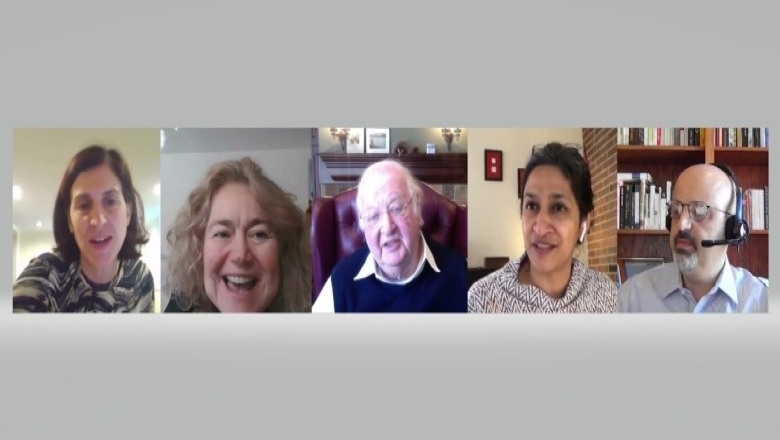 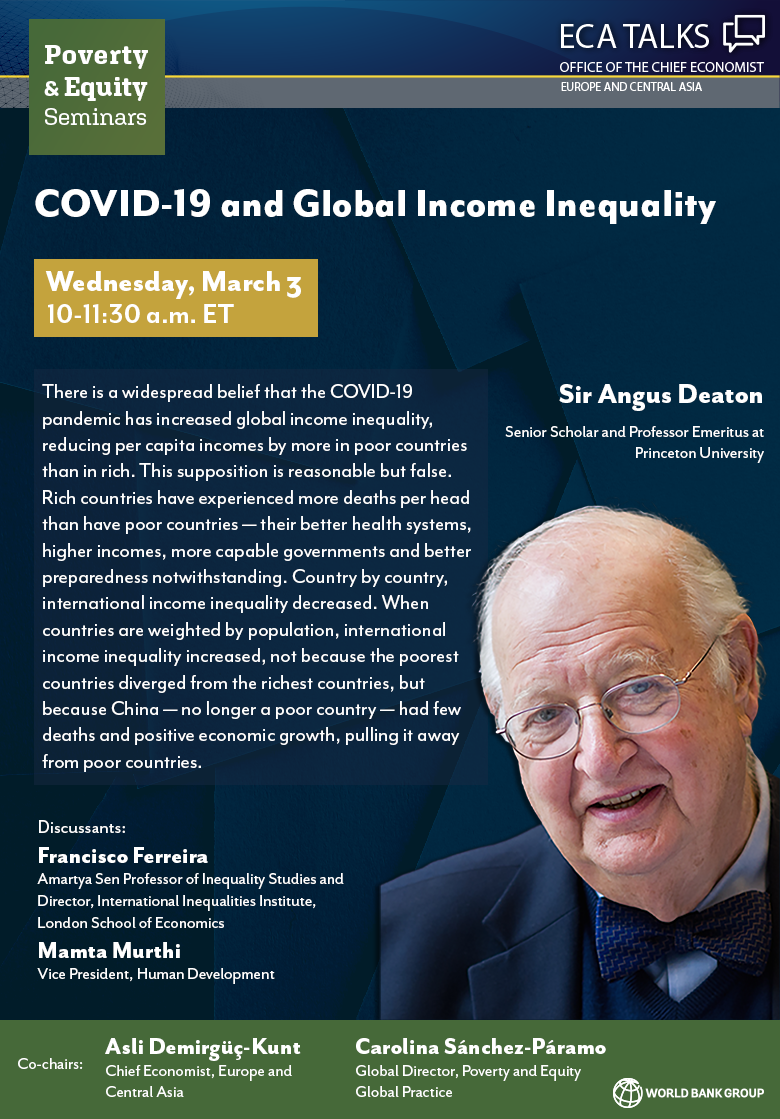 Stay tuned for more high-profile speakers in the Poverty & Equity Seminar series, and in the ECA Talks.