Urgent action and long-term development support are both needed in situations impacted by fragility and conflict. The World Bank Group released an FCV strategy, which combines financing, expertise and partnerships to help address these challenges.

By 2030 up to two-thirds of the global extreme poor will be living in fragile and conflict-affected situations, according a new World Bank report.

The off-grid solar industry has grown into a $1.75 billion annual market, providing lighting and other energy services to 420 million users.

READ
Designing Cities for All

Modern cities are designed by men and for men. A new World Bank handbook is a "how-to" on gender-inclusive urban planning and design.

We engage the development community with real-world statistics

At the turn of the millennium, 1 in 5 of the world's extreme poor lived in fragile and conflict-affected situations (FCS). Since then, poverty has fallen steadily in economies not in FCS, but the number of poor people in FCS continues to grow. As a result, about half the world’s poor reside in FCS today. If current trends continue, by 2030, FCS will account for just 10% of the global population but as many as two-thirds of the world’s poor. Read More.

With the current flu season predicted to be especially severe, as well the recent coronavirus outbreak, people are rightfully concerned about their health. From flu shots to face masks, many are taking extra measures to protect themselves from infection. But there is also a simple and effective way to help prevent the spread of infection diseases –handwashing. However, a lot of homes in low- and lower middle-income countries still lack basic handwashing facilities. Read More.

According to the World Bank’s Women, Business and the Law 2020 report, women still have just three-fourths the legal rights of men. The report measures how laws and regulations affect women’s economic opportunity in 190 economies. The 2020 edition covers reforms conducted during a 2-year period ending in September 2019. Read More.

What We Do Arrow

Access the World Bank's portfolio of more than 12,000 development projects, including current and historical data since 1947. 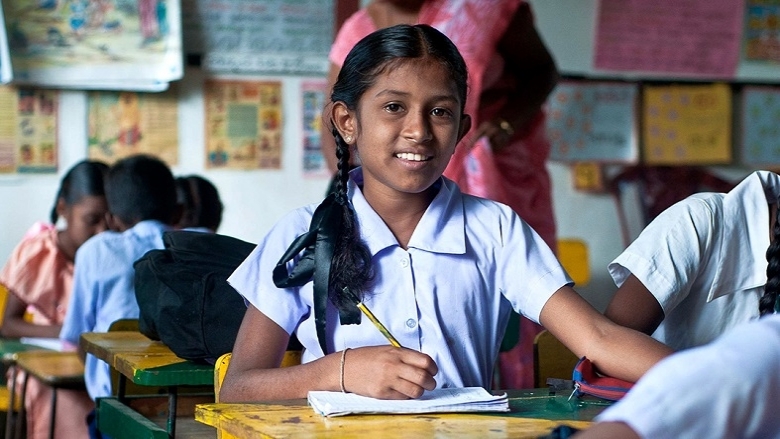 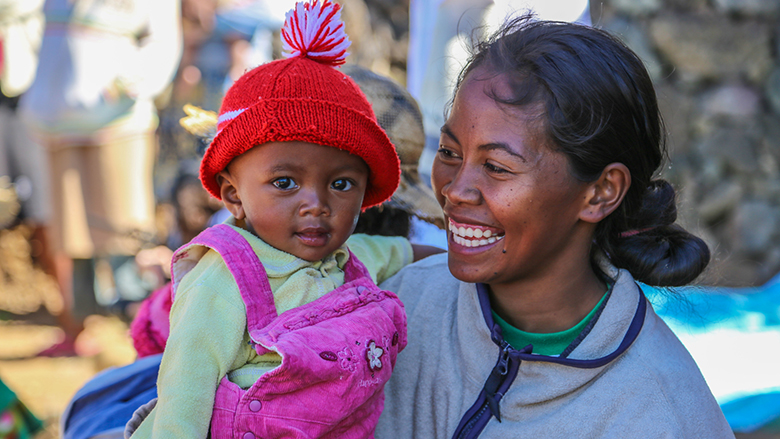 We provide analysis and advice for developing countries 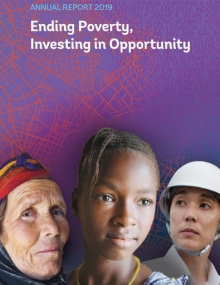 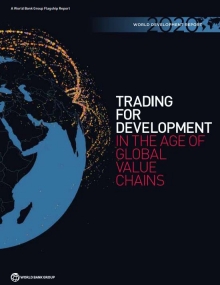 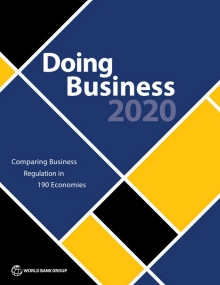 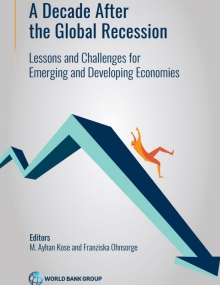 FOR PRACTITIONERS AND LEARNERS