Investing in People to Fight Poverty in Haiti

Despite a decline in both monetary and multidimensional poverty rates since 2000, Haiti remains among the poorest and most unequal countries in Latin America. Two years after the 2010 earthquake, poverty was still high, particularly in rural areas. This report establishes that in 2012 more than one in two Haitians was poor, living on less than $2.41 a day, and one person in four was living below the national extreme poverty line of $1.23 a day.

Progress is evident, but much remains to be done. Extreme poverty declined from 31 to 24 percent between 2000 and 2012, and there have been some gains in access to education and sanitation, although access to basic services is generally low and is characterized by important inequalities. Urban areas have relatively fared better than rural areas, reflecting more non-agricultural employment opportunities, larger private transfers, more access to critical goods and services and narrowing inequality compared to rural areas.

Continued advances in reducing both extreme and moderate poverty will require greater, more broad-based growth, but also a concerted focus on increasing the capacity of the poor and vulnerable to accumulate assets, generate income, and better protect their livelihoods from shocks. Special attention should be given to vulnerable groups such as women and children and to rural areas, which are home to over half of the population and where extreme poverty persists, and income inequality is increasing. 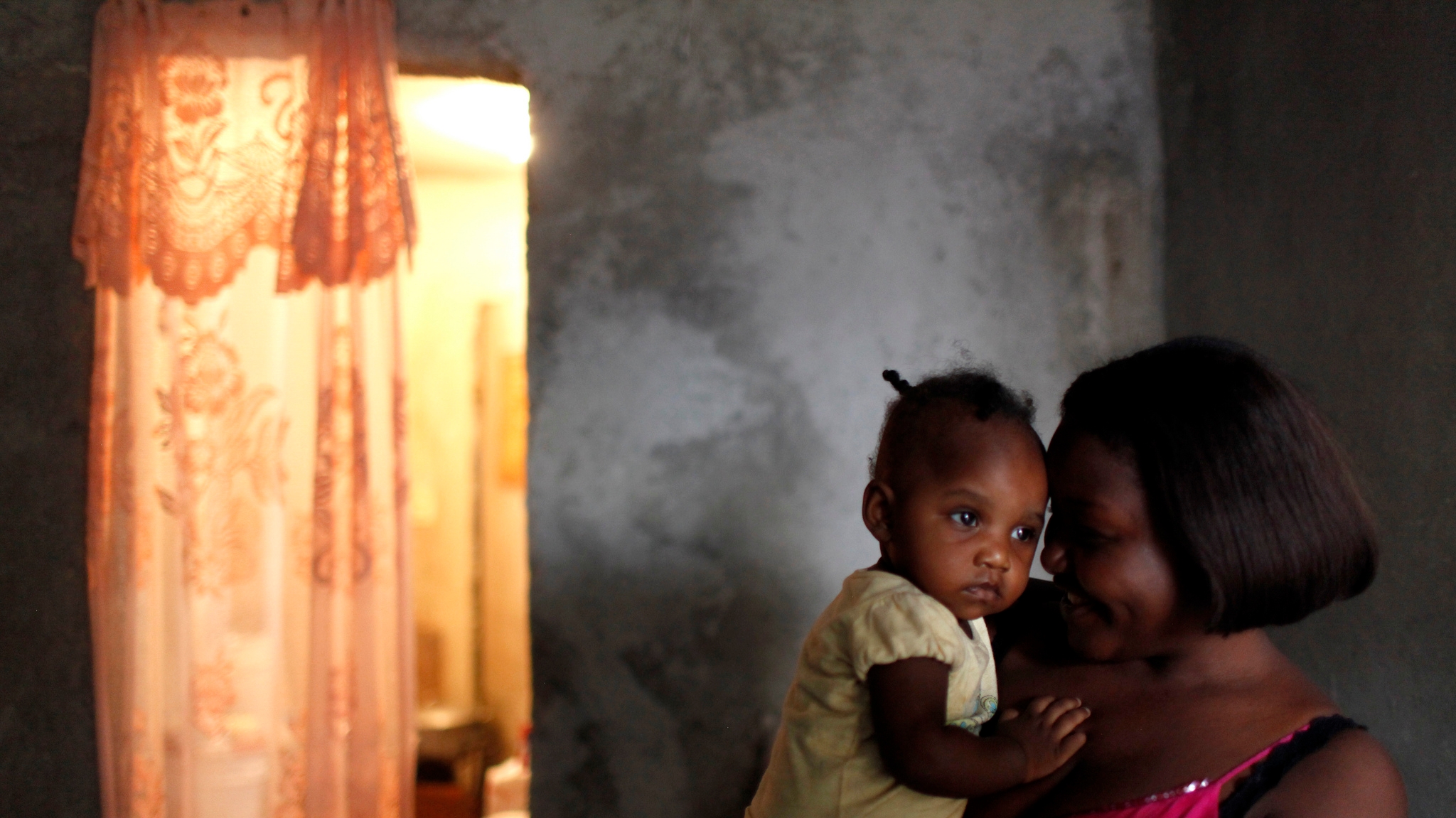