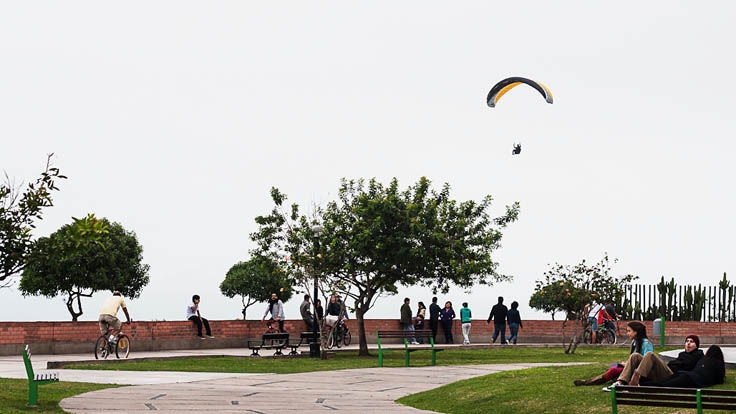 In early 2000, urban transport in Lima had become unsustainable and required a major restructuring. Congestion, average travel times, and public transport expenditures were high. The system faced rising traffic accidents and high operating costs. Because of these inefficiencies, gas consumption was also high. This situation, combined with the considerably high emissions of air pollutants by an obsolete fleet, constituted an ongoing health threat and a major source of greenhouse gas. The quality of the public transport services was low. Access to buses for mobility-constrained people was limited, at best. Personal safety and security were a major concern, especially for women. This worsening and chaotic quality of urban public transport services was also the result of a weak institutional framework, poor governance, and a lack of capacity in sustainable transport. 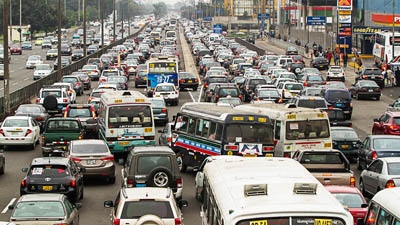 The main instrument used to address the urban transport issues in Lima was a Bank-funded investment loan, which financed the infrastructure for the first bus rapid transit corridor, including corridor paving, stations, terminals, bus depots, complementary infrastructure, sidewalks, and bikeways. The loan also financed institutional strengthening for the public transport sector. The loan was complemented by this GEF project, a number of grants (which funded complementary studies), and the Bank’s technical advice and support.  The GEF project financed bicycle infrastructure and promotion activities to complement the loan’s non-motorized transport activities. It also financed capacity building in sustainable urban transport, an urban transport study for Lima and Callao, and replication activities in other parts of the country.

Through this GEF grant, Lima and Callao established a foundation for better, cleaner, more efficient, and safer urban transport and a consequent reduction in greenhouse gas emissions. The main results of this project are:

A GEF grant of US$7.4 million and a Bank loan of US$45 million contributed to improving urban transport in Lima and Callao, including the first bus rapid transit corridor in Lima. Bank support included several small grants to carry out complementary studies and an ongoing policy dialogue on sustainable urban transport. 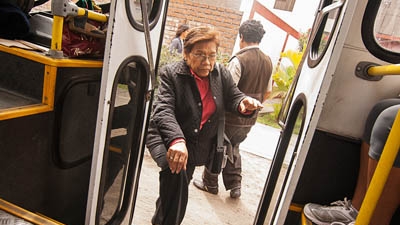 In addition to the direct beneficiaries of the project activities, such as the municipalities which co-executed several activities and received the bicycle infrastructure constructed under this operation, the project worked with Interface for Cycling Expertise (I-CE), which provided capacity building on bicycle-related issues to Lima.

The Bank has continued to support Lima in the improvement of urban transport through a Policy and Human Resources Development (PHRD) grant to Mainstream Inclusive Design and Universal Mobility in Lima.

The project’s primary target groups were the municipalities, which received bicycle infrastructure and promotional materials. Beneficiaries include (i) bicycle users, as a result of better and safer bicycle infrastructure and lower travel costs, (ii) construction and other workers involved in the implementation of project activities, (iii) the staff of Protransporte, the entity in charge of implementing the BRT corridors, (iv)  public regional, municipal, and state agencies related to sustainable transport, who benefited from capacity strengthening, (v) all residents of the Lima Metropolitan Area, from a coherent and comprehensive strategy for public transport improvement and rationalization, and, finally, (vi) the environment as a whole, from reduced greenhouse gas emissions.

790 old and polluting buses
had been destroyed by November 2012. This corresponds to annual greenhouse gas reductions of about 26,500 tons.