Latest Issue:
World Bank Group
Western Balkan countries increased employment by roughly 300,000 jobs between 2010 and 2016. However, this rate of job creation is not enough to address the many challenges in the Western Balkan labor markets. 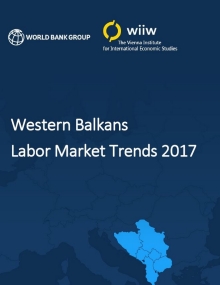 In this report, labor market developments in the Western Balkan countries in the period 2010-2016 are presented and compared with selected member states of the European Union (EU).

The SEE Jobs Gateway is a community of practice for labor market policies in the Western Balkan which brings together policy makers, academics, and experts from international organizations who regularly exchange ideas and learn from the experience of other countries with regard to labor market policies. Most members are from or have an interest in the Western Balkan region, comprising Albania, Bosnia and Hercegovina, FYR Macedonia, Kosovo, Montenegro and Serbia. 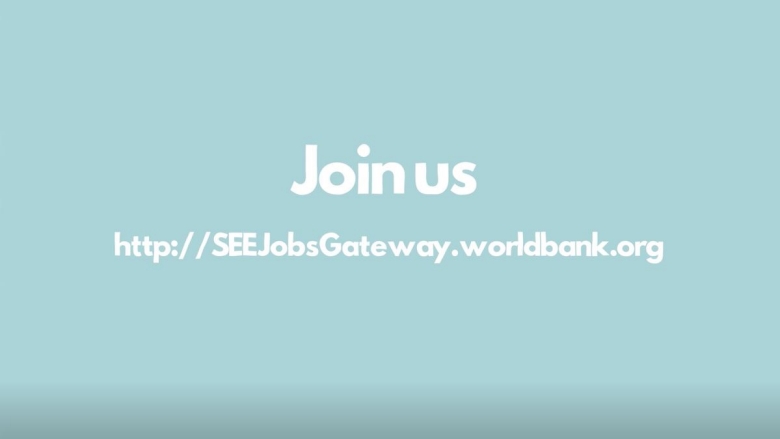