About the "Zero Routine Flaring by 2030" Initiative

Launched in 2015, the ZRF Initiative commits governments and oil companies, to end routine flaring no later than 2030.

Gas flaring is the 160-year-old industry practice of wastefully burning, rather than using or conserving, associated gas, a by-product of oil production.

The flaring of gas contributes to climate change and impacts the environment through the emission of CO2, black carbon and other pollutants. It also wastes a valuable energy resource that could be used to advance the sustainable development of producing countries. 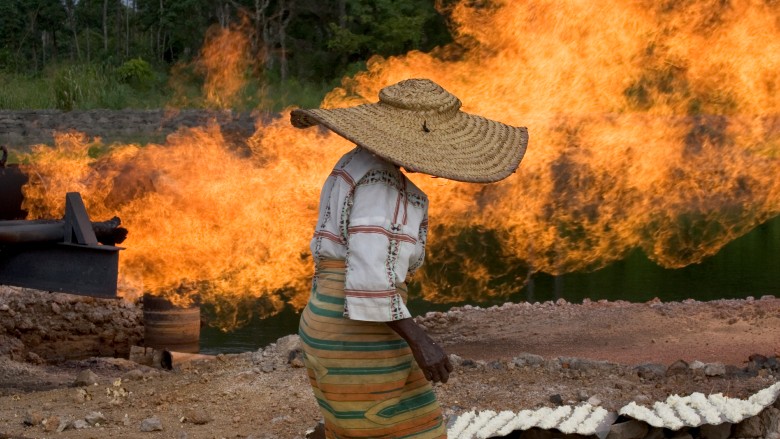 The Initiative is designed to facilitate cooperation between all stakeholders so that solutions to ending routine gas flaring can be identified and implemented.

Endorsing governments and oil companies commit to annually reporting their flaring and progress towards the Initiative. While the Initiative is voluntary, commitments are monitored through a variety of means, including government and company reports and satellite observations.

ZRF endorsers now account for approximately 60 percent of total global gas flaring. However, between now and 2030, we must ensure continued global momentum and additional commitments from governments and industry to end this polluting and wasteful industry practice of routinely flaring associated gas.

"We encourage all World Petroleum Council (WPC) members, particularly from government, national and international oil companies, to endorse this Initiative because it is well-crafted and a highly visible way to demonstrate our industry’s commitment to strong environmental stewardship and effective resource management"
Dr. József Tóth
World Petroleum Council President

The benefits of endorsing the "Zero Routine Flaring by 2030" Initiative

By declaring support and officially endorsing the Initiative, governments, companies, and development institutions are sending a message that eliminating the routine flaring of gas is a significant and necessary step toward mitigating climate change and ensuring valuable natural resources are not wasted.

Governments, companies and development institutions must support each other in this effort through a spirit of collaboration and partnership. Endorsers will join a growing global coalition demonstrating strong environmental leadership and effective natural resource management.

Benefits and commitments for endorsing governments

Gas Flaring in the News 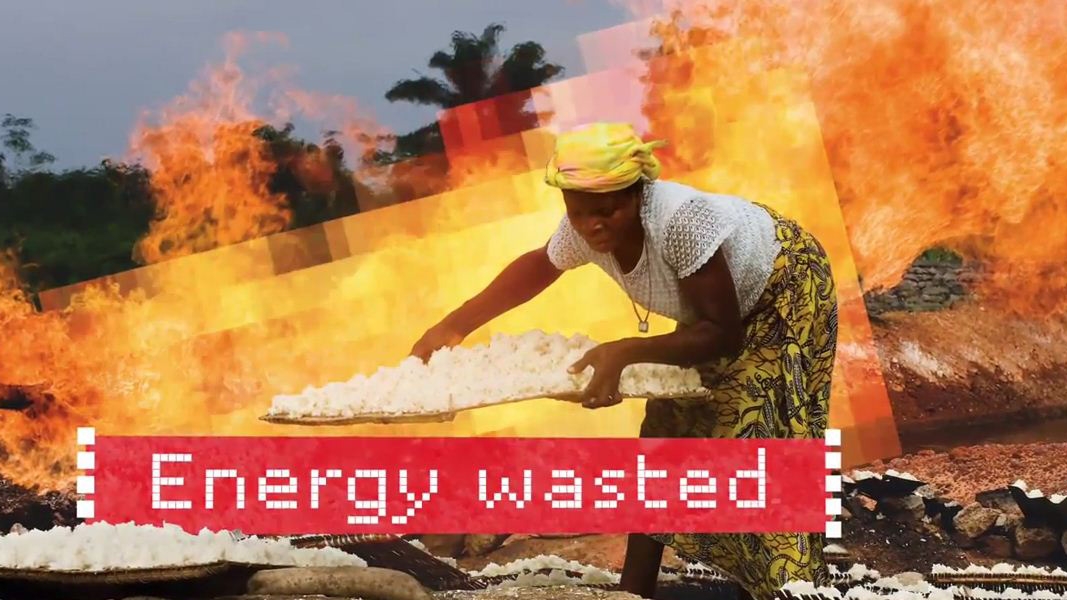 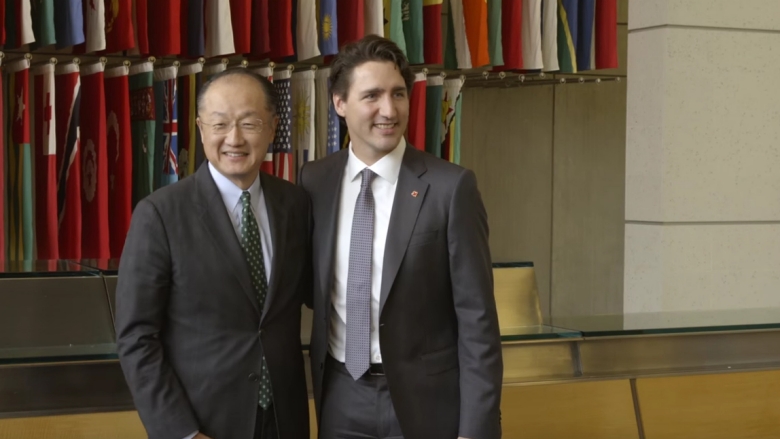