Philippines: Mindanao's Unique Opportunity for a Just and Lasting Peace

History shows that creating peace is difficult and takes time, especially where poverty and conflict have become routine.

There are no silver bullets for ensuring success that brings stability and opportunity to beleaguered populations, as each situation requires specific local solutions.

The need is obvious. While Mindanao has rapidly growing cities, it also has the country’s greatest concentration of rural poverty. In the ARMM, poverty afflicts more than 55 percent of the population. Over half the region’s students never finish school, and high unemployment makes young men vulnerable to recruitment by armed groups.

Overcoming distrust from decades of violence and neglect in the region takes more than spending money or providing roads, schools and clinics. International experience has shown that for peace to take root, people must witness improvements in governance and security, equal justice, and more jobs—and this must come sooner than later.

Enacting the new law will advance the process to the real challenges to daily peace, such as helping fighters make the transition from military activities to jobs in productive areas.

It is crucial for the government and international institutions such as the World Bank Group, along with Filipino and overseas businesses, to be ready with programs to support the process. Those programs must be inclusive and ensure that all parties and affected populations are well represented.

In Bangsamoro, that means opportunities must reflect the views and interests of all those who were rendered voiceless in the development discussions, including Muslim citizens as well as minority groups such as indigenous peoples and non-Moro settlers.

Flagship programs for indigenous peoples and women’s economic empowerment would signal such an inclusive approach. So would a system that determines who gets aid based on need rather than ethnic group.

Programs should promote greater transparency by Bangsamoro authorities, including an anti-corruption strategy and steps to make governance data publicly available. Developing civil society to amplify the Bangsamoro people’s voices and hold their political representatives accountable is just as important.

For economic development, the focus should be on improving the regulatory environment for businesses, increasing access to credit for farmers, providing skills training for available work, and direct interventions such as cash-for-work programs to ease short-term unemployment. Other needs include training to help women and unemployed youth fend for themselves, such as addressing the high adult illiteracy in the region, particularly among women.

The World Bank Group is willing to invest heavily in a peaceful future for Bangsamoro. Toward this end, we are already undertaking and willing to expand projects that are inclusive, high in job content, and sustainable.

Such opportunities are rare and fleeting. Collectively, we have the power to ensure this agreement becomes a model for future peace efforts. 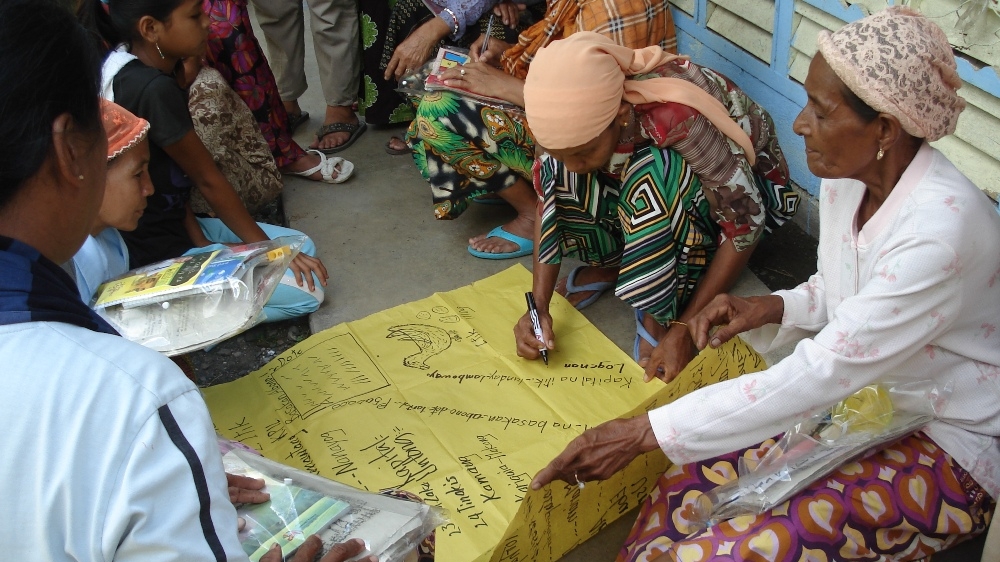