Poverty has Fallen in the Maghreb, but Inequality Persists 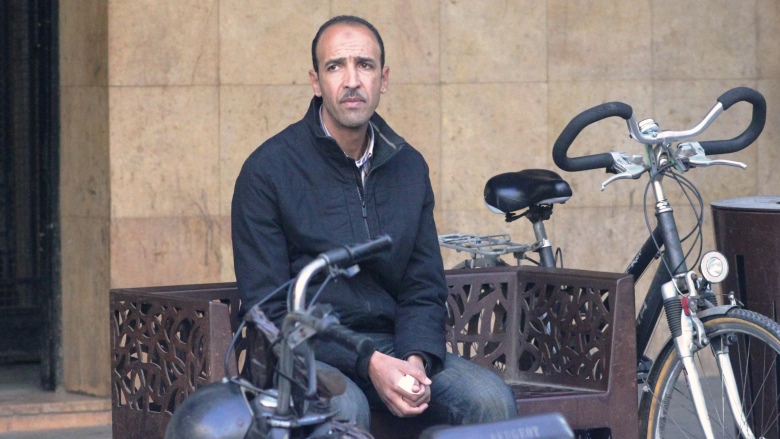 Although the economies of the four Middle East & North Africa (MENA) countries—Algeria, Libya, Morocco, and Tunisia—each perform differently, the main socio-economic challenges they face are the same. Many see high youth unemployment and the need to counter it with private-sector growth to generate more and better jobs as the most important of these challenges.

Take Algeria, a country with a manageable population in economic terms of about 39.7 million, given its large size and status as an oil producer. Algeria’s official poverty rate stood at 5.5% in 2011, the year for which its most recent figures are available.

Algeria’s rate of extreme poverty was said to be even lower, at 0.5%. Nonetheless, about 10% of Algeria’s population—or almost 4 million people—were seen as vulnerable to falling back into poverty if circumstances conspired against them.

All these factors—coupled with low oil prices—make tackling inequality in Algeria a significant challenge. Inequalities in consumption rates are high in Algeria, with a gap of about 27.7% between rich and poor.

Tackling inequality is seen as a vital way of meeting the global goal of ending extreme poverty by 2030. According to a new report form the World Bank, Taking on Inequality, economic inequality between people in different parts of the world has been going down since 1990.

Since 2008, for each country in which inequality has widened are two in which it has narrowed.

In Libya, low oil prices, disruptions to oil production, political stalemate, and all-out conflict are propelling a high proportion of a small population once cushioned by state largesse, toward poverty.

No official statistics have been available for some years, but the United Nations has recently estimated that, by mid-2016, as many as 435,000 people in Libya were displaced, about 1.3 million were food insecure, and more than one third of the country’s 6.3 million inhabitants needed some form of humanitarian assistance—about 2.4 million people.

High unemployment is seen to be playing a role in both the current instability and in Libya’s prospects of returning to peace. Eventually, short-term aid should make way for a more effective civil service and public sector, as well as the development and diversification of the private sector to create new jobs.

Economic growth over the past 15 years in Morocco has had some success at bringing down the overall poverty rate from 8.9% of the country’s population of 34.4 million population in 2007 to 4.2% in 2014. But although a 2011 poverty rate of 3.1% living on less than US$1.9 is relatively low, the rate of 15.5% for people living on US$3.1 a day is still high. And nearly 19% of Morocco’s agriculturally dependent rural population are still living in poverty or in danger of doing so.

These poverty rates are thought unlikely to change while economic growth is slow, and for as long as there is economic inequality within the country, with some regions left less developed than others.

As within the rest of the MENA region, overall unemployment in Morocco is high, at 9%, and markedly higher among urban youth—38.8% in June 2016. The success of a national strategy to create 200,000 jobs per year may rest on reforms to make the labor market more private sector-friendly. The new strategy aims to reduce overall unemployment in Morocco to 3.9% in 10 years’ time.

Meanwhile, no official statistics for poverty have been published by Tunisia since 2010, though Bank projections show that poverty rose after the 2011 revolution before returning to pre-revolution levels in 2012. From 2013–16, the proportion of Tunisians living in extreme poverty on less than US$1.9 a day remained static—at 1.9%—though it could fall a little to 1.5% by 2018. Any economic growth will have to be well distributed across different generations and areas of the country to make bigger dents in Tunisia’s poverty rates.

More positively,  the incidence of moderate poverty—or proportion of people living on less than US$3.1 a day—has declined slightly, from 8.3% of Tunisia’s 11.1 million people in 2013, to 7.9% in 2015. This decline is expected to continue, though again not by much, leading to a rate of 6.7% for moderate poverty in 2018.

Sadly for Tunisia, with its relatively well-educated young population, unemployment has been stubbornly high, particularly for women (22%), recent university graduates (31.2%), school leavers and other youth (31.8%). Ensuring equal access to economic opportunities is a priority for the new government in Tunisia, as with other governments across the region. This is especially important for harnessing the immense potential of the region’s large population of youth, whose energy and creativity can be an engine of growth.