Judging by economic data alone, the revolutions of the 2011 Arab Spring should have never happened. The numbers from the decades before had told a glowing story: the region had been making steady progress toward eliminating extreme poverty, boosting shared prosperity, increasing school enrollment, and reducing hunger, child and maternal mortality. Reforms were underway and economic growth was moderate.

And then, in late 2010 and early 2011, millions of people poured onto the streets of major cities in the Middle East and North Africa (MENA), calling for change, and the Arab street began to tell a story that standard quantitative indicators had not foreseen. Now, a new study focusing on economic inequality, subjective wellbeing, and social turmoil in MENA helps provide a possible answer to this ‘Arab inequality puzzle’ and, specifically, to two questions: what drove people to the streets and why did the numbers miss this?

Its findings conclude that growing and broadly shared dissatisfaction with the quality of life—evident in perception data from value surveys but not in objective data—were the main reasons for the uprisings. Ordinary people, and especially those from the middle class, were frustrated by their deteriorating standards of living due to a lack of job opportunities in the formal sector, poor quality public services, and the lack of government accountability.

The old social contract of redistribution without voice had stopped working. In the Arab world, the middle class wanted a say and more opportunities.

By the end of the 2000s, MENA was the only region in the world with steep declines in subjective wellbeing. Statistics from surveys of wellbeing presented in the report show, in particular, a rise in dissatisfaction with the quality of the government services that influence the quality of life in MENA. Among them, the rise in the percentage of people dissatisfied with the availability of affordable housing was the most dramatic, but there was also an increase in the share of the population dissatisfied with public transportation, quality healthcare, and the availability of quality jobs.

This decline was not captured in standard economic data.

In 2011, the uprisings brought issues of equity and inclusion to the fore. Some researchers proposed that income inequality was one of the factors behind the Arab Spring.

The new study does not provide evidence in support of this idea. Recent research using new data on top incomes shows that expenditure inequality in Egypt is unlikely to be much higher than already estimated.

Wealth disparities, which are typically higher than income disparities, could have been a factor in the Arab Spring uprisings. But, as data on wealth are scarce, especially in Arab countries, measuring wealth is more complex than calculating income.

The study offers a way to gauge the extent of some aspects of disparities in wealth by tapping into a unique dataset on cross-border bank deposits held by Arab nationals in tax havens. It finds that while existing measures of inequality may underestimate the true extent of it, whatever error exists because of hidden wealth, has diminished, and is not likely to be much larger than in the rest of the world.

If statistics on inequality cannot explain the Arab Spring, can they nevertheless shed light on its aftermath? Rather than inequality per se, the study finds that ethnic or sectarian inter-group inequality may have played a role in the increased incidence of conflict in the MENA region. The researchers of this study conclude that although grievances alone do not cause civil wars, they can motivate people to start fighting, especially if ethnic and sectarian grievances are used to garner public support.

Where societies are polarized along ethnic or sectarian lines, the combination of unemployed young men and natural resources also increases the risk of conflict. It was in this context that after the Arab Spring, many countries in the region seemed primed to fall into disarray. 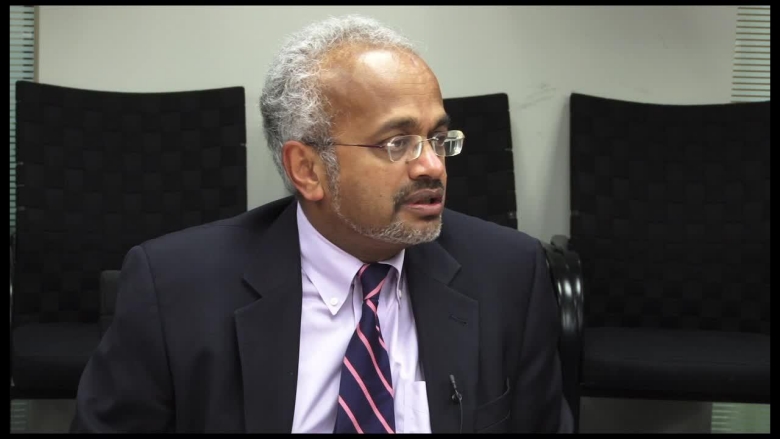