On World Toilet Day, Focus is on Equality and Dignity

Every day in a rural village in Rajasthan, India, Kesar carries a pot into the fields around her home. The 50-yr-old mother of seven sometimes walks several kilometers before she can find a place private enough to go to the bathroom without being seen.

Globally, 2.5 billion people lack access to improved sanitation; of which 1 billion practice open defecation. For women like Kesar, open defecation not only impacts health but it also compromises dignity and puts their safety at risk. In addition, without adequate sanitation in schools girls often forgo education.

In Rajasthan, most rural families have defecated in open fields for generations. Tackling sanitation in the State is considered an especially daunting challenge, not just because of the deeply rooted cultural norm for open defecation, but also due to the region’s desert terrain. Nevertheless, change for the better is taking hold.

In Bikaner District, one of Rajasthan’s 33 districts, 2011 Census data showed that 70% of the district was practicing open defecation.  However, despite the size and scope of the challenge, Arti Dogra, Bikaner’s District Collector, a role appointed by the State Government, knew the issue was one that must be addressed.

Arti and her colleagues began looking for solutions to the district’s open defecation problem. As part of her efforts, she reached out to the World Bank Group through the Global Water Practice’s Water and Sanitation Program (WSP), which provided technical assistance for what became a community-led and -driven sanitation campaign that focused on pride and dignity for women, for families, and for villages.

Called Banko Bikano, meaning “brave and beautiful Bikaner,” the campaign -- under the central government’s national flagship rural sanitation program -- began by equipping community leaders with skills and training necessary to help others in the community change   behavior when it came to sanitation. A trained facilitator from the community spoke to his/her peers about how open-defecation affected their health, dignity, pride, and future and explained how feces comes in contact with the water and food that people consume. During the initial training process, community champions of the campaign emerged from all across the district. As word spread, entire communities began committing to eliminating open defecation. To aid efforts, communities also supported constructing toilets for the poorest among them, something aided by the campaign’s focus on community-wide pride and dignity, not just on individuals.

" Building toilets has made a huge difference. There is less disease. People’s health has improved and we have fewer sanitation-related problems. "

Additionally, the campaign implemented a strong monitoring component to ensure that successes were sustained and the new toilets were being used. Bikaner District pioneered use of a mobile phone application to verify that communities were maintaining their open defecation free status. The application, featuring photographs and GPS coordinates, provided reliable information with real-time analysis of data. A team for independent verification was established with members that included journalists, students, and professionals working in non-governmental organizations.

The results were almost immediate.

The first village to become open defecation free did so within weeks of the campaign’s launch. Citizens constructed more than 500 improved toilets over the course of 10 days. A guiding principle was that toilet construction was managed by the consumers themselves hence they could design the toilets as per their needs and budget rather have having to accepts a one-size-fits-all model.

“Building toilets has made a huge difference. There is less disease. People’s health has improved and we have fewer sanitation-related problems,” said Archana, a health worker. She reported that she had become accustomed to treating roughly 50 patients a month for fecal-related diseases, mostly children. However, after the practice of open defecation was eliminated she noticed she only had one or two cases a month.

The greatest support for the Banko Bikano campaign came from women and girls, who turned out in large numbers for every meeting and took a lead role in the construction of toilets in their respective households.

Helping countries’ efforts to in providing equality and dignity, particularly for women and girls, is a focus of the World Bank Group’s Water Global Practice. It’s also the theme of this year’s World Toilet Day on November 19. 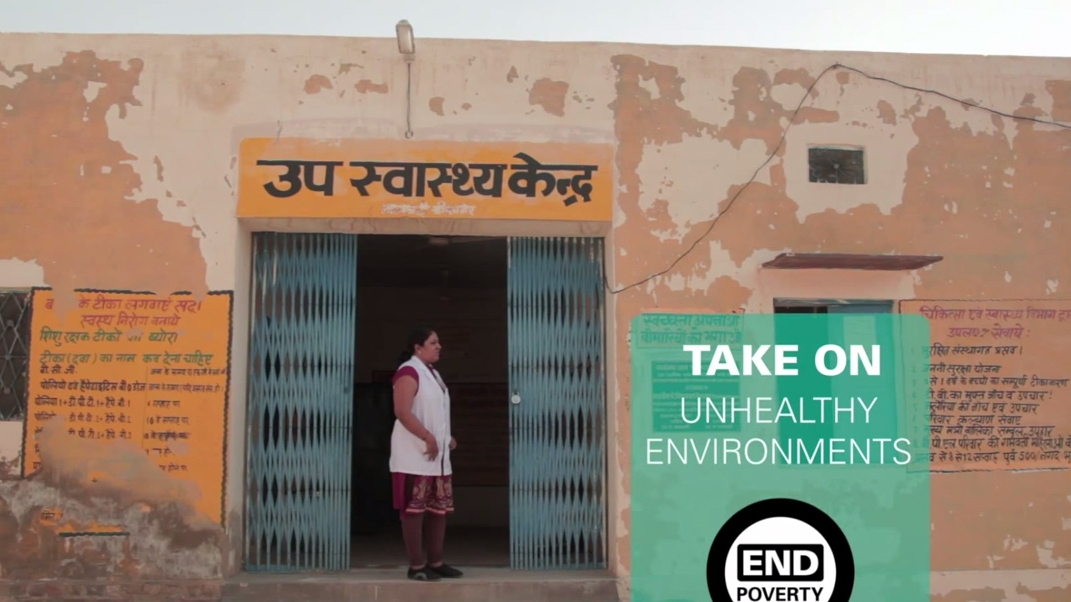 Take On Health: Toilets Give a Clean Bill of Health 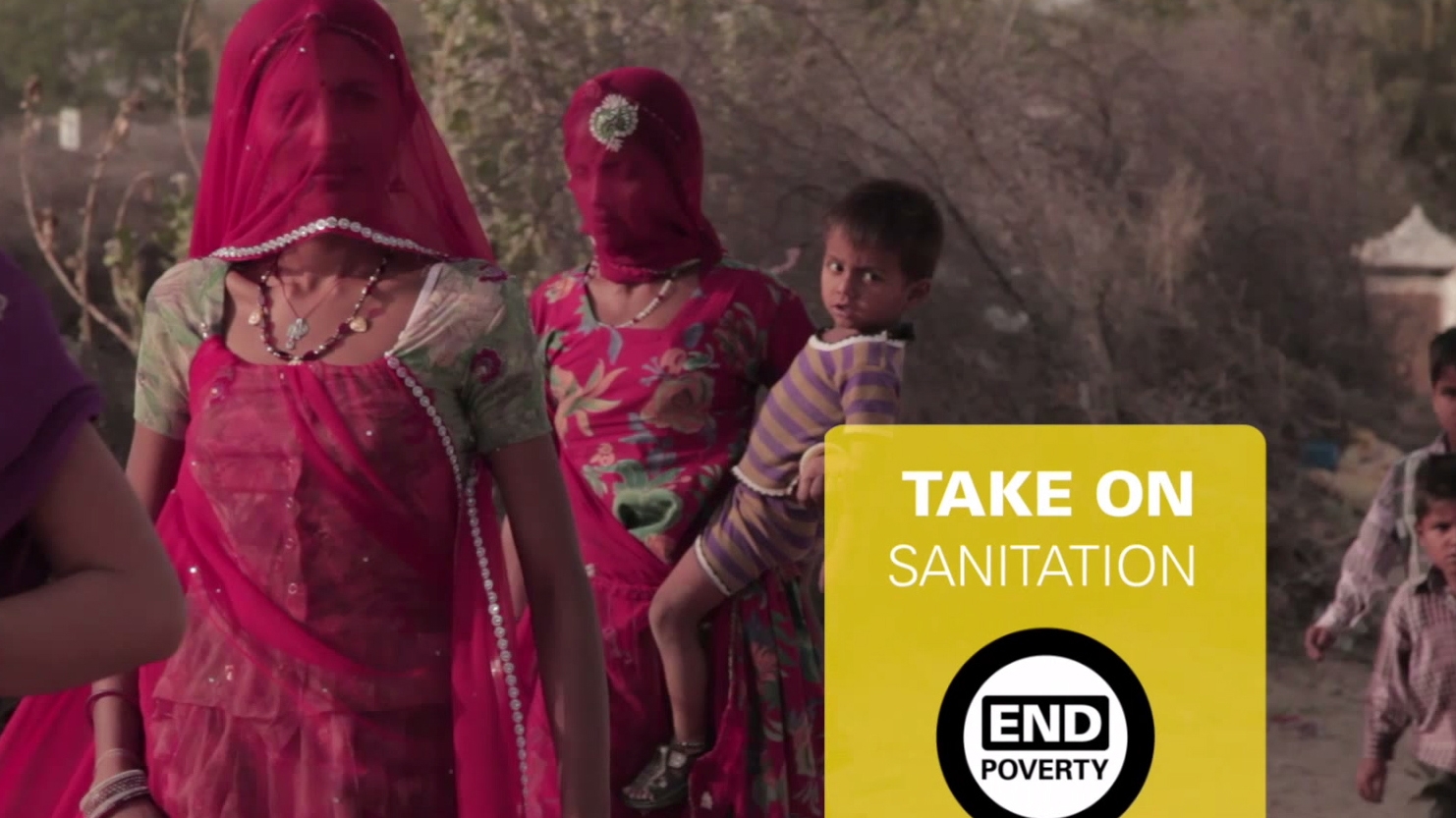 Take it On: Sanitation is Priceless in Indian Village