Taking on the Rising Death Toll from Traffic & Pollution

Road crashes claim 1.3 million lives every year and injure some 78 million people— 90 percent of them in developing countries. The numbers are disturbing, but they only begin to tell the story of the global health risks connected to road transportation.

A new report, Transport for Health, quantifies for the first time the combined impact of road crashes and air pollution from vehicles, and in doing so raises the annual death toll linked to motorized transport to more than 1.5 million worldwide. Together, the number of lives lost to road crashes and pollution from vehicles now exceeds the global totals for HIV/AIDS, tuberculosis, malaria, or diabetes, based on Global Burden of Disease data.

“This is a powerful wake-up call. … These alarming findings underscore the urgent need to spread improvements in transport pollution and safety across world regions,” writes World Bank Group President Jim Yong Kim in the foreword to the report. He notes that the toll also reflects an estimated 1 to 5 percent of GDP lost to developing countries, “undermining efforts to reduce poverty and boost shared prosperity.”

Mitigating the risks of road injuries and vehicle pollution will require a long-term investment strategy to build the capacity of national institutions so they can better manage safety and mobility performance, the report says. Developed countries took decades to reverse the rising toll from road transportation, the report notes. Today’s developing countries can learn from those lessons to move more quickly.

The report also calls for increased collaboration of the transport, health, and urban sectors, among others, to achieve sustainable transport and health policies.

“This report details why multi-sectoral frameworks and interventions are so important to achieving end results in this field,” says Senior Transport Specialist Marc Shotten, the Bank's lead author on the report.  “Ultimately these approaches are about how a road transport system maximizes the health gains for a population and supports economic growth.”

" These alarming findings underscore the urgent need to spread improvements in transport pollution and safety across world regions. " 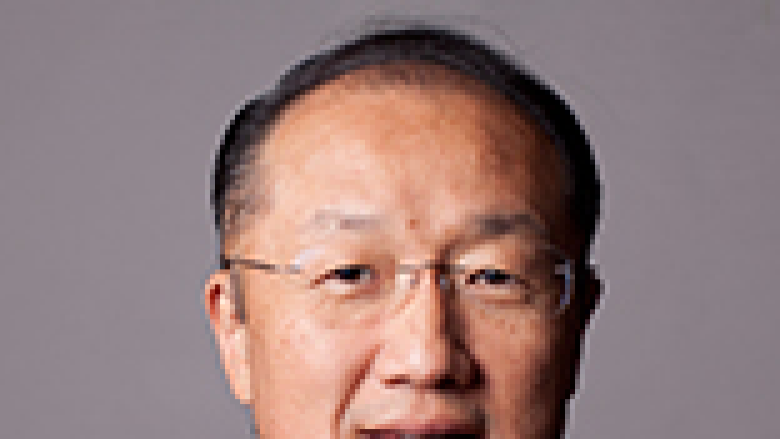 Building on previous Global Burden of Disease studies, it quantifies the health impacts from injuries due to road traffic crashes over the last two decades and air pollution from vehicles. It also highlights the growth in road deaths and injuries globally – deaths due to crashes were up 46 percent over two decades, and those from pollution rose 11 percent – and their substantial impacts on maternal and child health.  It also notes the role safe roads in play in providing better health care and access to emergency aid.

The report proposes practical action countries can take now. Among the most important:

“The findings and recommendations of this report confirm the strong link between the health and transport sectors, and underline the importance of making all efforts toward safer and cleaner transportation,” says Karla Gonzalez, the Bank's transport manager for South Asia.  “That’s why it is critical to support our client countries in implementing transport policies and systems that maximize economic benefits and minimize users’ risks.”

Some countries are already taking action, with projects that aim to address both transport and health-related challenges.

In India, for example, the World Bank-supported Mumbai Urban Transport Project aims to modernize transport by increasing the capacity of roads, buses and trains to keep up with urban migration. At the same time, the project introduces modern traffic management systems to reduce congestion, and pollution, on Mumbai’s choked roads.

In Vietnam, a project reduced accident rates in project corridors by 36 percent and deaths by 61 percent between 2005 and 2013. The project delivered 34,000 safety helmets to schools, completed a comprehensive national road safety campaign and trained 150 road engineers to act as Road Safety Auditors.

In Argentina, a road safety project also has contributed to saving lives: road crash fatalities declined by 12.5 percent in 2008-2011, while the number of registered vehicles rose by 15 percent in the same period. Moreover, this World Bank project fostered the creation of the first regional statistical database for road crashes: the Ibero-American Road Safety Observatory.

Another challenge to reversing the rise in transportation-related deaths has been a lack of data. Previous estimates of the global burden of road injuries have had minimal data from most countries. In this report, estimates of road injuries are constructed by analyzing a large number of measurements from even the regions that are considered information-poor.

The findings highlight the under-reporting of road crashes across the developing world. Estimates based on Global Burden of Disease 2010 data suggest, for example, that road injury deaths are more than twice the official statistics in India, four times those in China, and more than six times the official numbers in parts of Africa.

An absence of reliable accounting of health impacts is another challenge that not only endangers effective action across different sectors, but also can waste government resources or development aid that may be targeting ineffective interventions.

“Our report underscores the need for additional research on human exposure to air pollution in rapidly motorizing regions and to better understand the health effects of exposure to traffic-related pollutants,” explains Aaron J. Cohen, principal scientist at the Health Effects Institute. “Better data will enable us to better quantify the burden of disease due to traffic-related pollution and to track progress in reducing it.”