Lessons from the COVID-19 Pandemic for Statistical Agencies 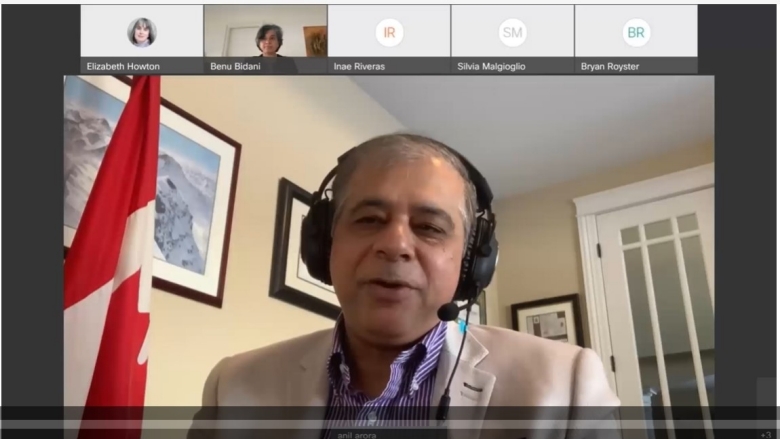 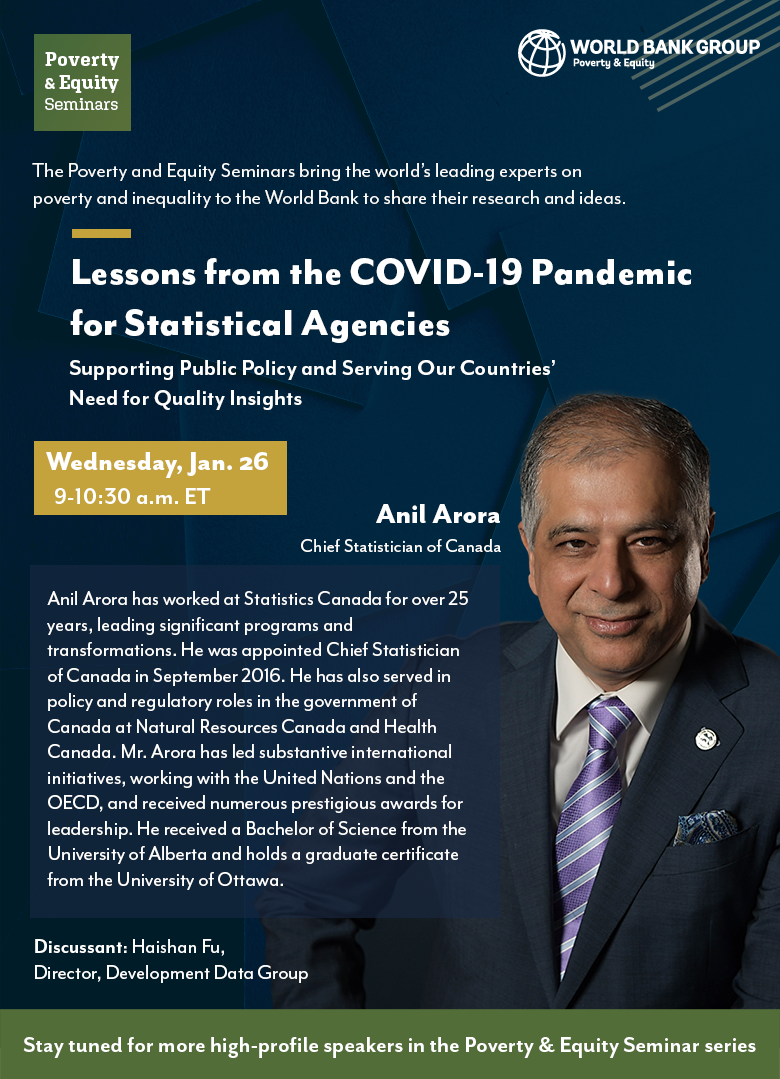 Anil Arora has worked at Statistics Canada for over 25 years, leading significant programs and transformations. He was appointed Chief Statistician of Canada in September 2016. He has also served in policy and regulatory roles in the government of Canada at Natural Resources Canada and Health Canada. Mr. Arora has led substantive international initiatives, working with the United Nations and the OECD, and received numerous prestigious awards for leadership. He received a Bachelor of Science from the University of Alberta and holds a graduate certificate from the University of Ottawa.