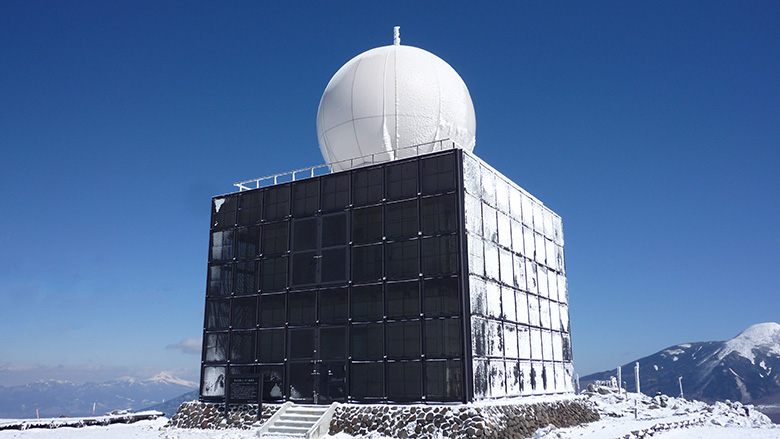 Although the weather and climate are naturally variable, the right mix of appropriate technology, enabling legal and institutional frameworks, and effective service delivery channels for timely forecasting and early warning can reduce the risks.

With the support of the Government of Japan, the World Bank Disaster Risk Management Hub, Tokyo has produced "Modernization of Japan’s Hydromet Services: A Report on Lessons Learned for Disaster Risk Management" – operational knowledge products to capture key practices and techniques used in Japan. This work has drawn on the experience and guidance of Japanese experts applying techniques domestically and abroad, including the Ministry of Land, Infrastructure, Transport and Tourism (MLIT), the Japan Meteorological Agency (JMA), the Foundation of River and Basin Integrated Communications (FRICS), and the Japan Meteorological Business Support Center (JMBSC).

On the occasion of the Hydromet Technical Deep Dive – a unique knowledge sharing course bringing together officials from developing country clients, World Bank project teams, and key Japanese experts – this seminar will highlight critical problems of underinvestment in national hydromet services for public safety and protecting assets, and bring attention to opportunities of solutions from Japan. 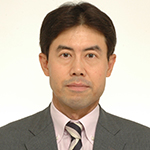 Dr. Makoto Suwa is the Hydromet and Disaster Risk Management Specialist leading and supporting a wide range of Global Facility for Disaster Reduction and Recovery (GFDRR) and World Bank activities and projects, aiming to strengthen weather, climate and hydrological services globally. Prior to joining GFDRR, Dr. Suwa worked for the World Meteorological Organization (WMO), both at its headquarters in Geneva and Regional Office for Eastern and Southern Africa in Nairobi, where he mainly developed and managed weather and climate services projects, supported capacity development activities and liaised with stakeholders. He also taught at the Kigali Institute of Science and Technology, and Lycée de Kigali in Rwanda, and briefly worked for the Office for Climate Change of Japan International Cooperation Agency (JICA) in Tokyo. Dr. Suwa holds a Ph.D. and a M.A. in Geosciences (Climate Science) from Princeton University, a Master of Environmental Management degree from Duke University in addition to an undergraduate degree from the University of Tokyo. 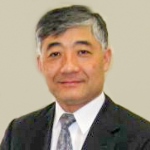 Dr. Toshio Koike serves as Professor at the Department of Civil Engineering, School of Engineering, the University of Tokyo, as well as Director, International Centre for Water Hazard and Risk Management (ICHARM). He also works as Lead Scientist, CEOP projects of the World Climate Research Programme (WCRP); Co-Chair of the Architecture and Data Committee of the Group on Earth Observation (GEO), the Ministry of Education, Culture, Sports, Science and Technology (MEXT); and Chair of/Advisor to river management related committees under the Ministry of Land, Infrastructure, Transport and Tourism (MLIT). As hydrological and climate expert, Dr. Koike leads a number of national and international initiatives such as Asian Water Cycle Initiative (AWCI) with Global Earth Observation System of Systems (GEOSS), and Data Integration and Analysis System (DIAS). He has made breakthroughs on the water and climate disaster management through water cycle and climate science researches and their applications to water resources management, which can be classified into: establishment of satellite remote sensing, development of the data integration and information fusion system, and development of the hydrological down-scaling methods including satellite-based data assimilation. Some of the prominent awards he has recently won include: Group Achievement Award from National Aeronautics and Space Administration (NASA), and Awards for International Contribution and Academic Contribution Awards from Japan Society of Hydrology and Water Resources. Dr. Koike holds Bachelor, Master and Doctorate of Engineering from the University of Tokyo. 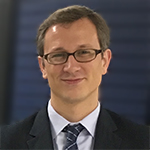 The seminar drew lessons and discussed practices from "Modernization of Japan’s Hydromet Services: A Report on Lessons Learned for Disaster Risk Management" – operational knowledge product to capture key practices and techniques used in Japan, produced by the World Bank Disaster Risk Management Hub, Tokyo with support from the Government of Japan.

At the seminar, Mr. Makoto Suwa, Senior DRM Specialist, the Global Facility for Disaster Reduction and Recovery (GFDRR), World Bank, discussed the key lessons learned from Japan and the opportunities for improved forecasting and early warning in developing countries.

Mr. Mohammad Gul Hamidi, Director, Irrigation Restoration and Development Project (IRDP), Ministry of Energy and Water, Afghanistan, gave an overview of the challenges and status of natural disasters in their country and the learnings drawn from Hydromet TDD. 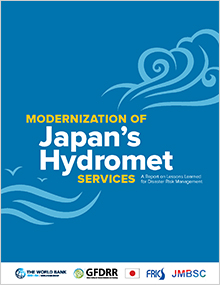