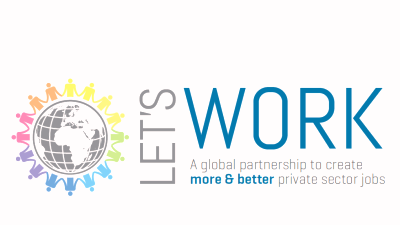 The World Bank Group announced the winners of its essay competition addressing the issue of unemployment among youth in Bosnia and Herzegovina (BiH). The goal of the competition was to capture, feature, and learn from the voices of youth on how to best meet the challenge of the jobs crisis in their country.

High unemployment remains the key challenge in BiH. It is even more pronounced among young people where nearly 40 percent of youth in the country are neither working nor studying.

The essay competition, “Tackling Youth Unemployment in Bosnia and Herzegovina: My Generation’s View”, attracted interest and submissions from 150 participants between the ages of 18 and 30 across the country.

The five winners are:

Read more about this competition.