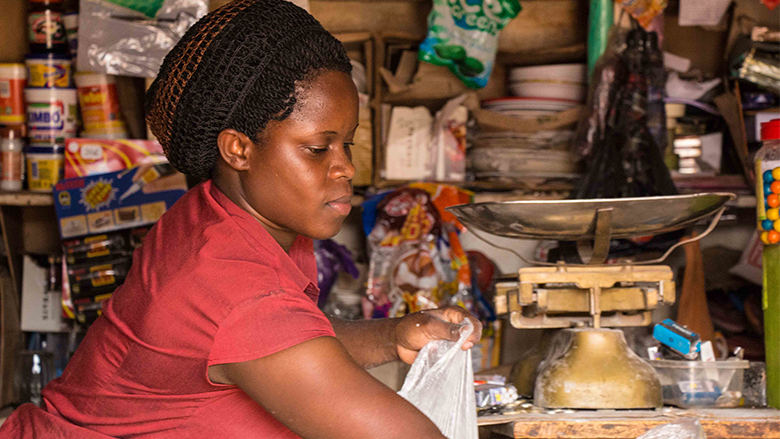 Sarah Nakagulire tends her shop in the neighborhood of Ttula, in Kampala, Uganda. © Sarah Farhat/World Bank

Poverty in Uganda has fallen substantially over the past 20 years. From 1992 to 2005, the proportion of the population living in poverty declined from 56.4 percent to 31.1 percent. However, sluggish growth and the drought of 2016-17 have reversed some of the gains. Inequality too increased with the GINI index, a measure used to monitor inequality, increasing from 0.40 in 2012 to 0.43 in 2016. Using data from the Uganda National Household Survey of 2016-17, a new report analyzed how the country’s fiscal system affected poverty and inequality.

The report — Impact of Fiscal Policy on Poverty and Inequality in Uganda — notes that Uganda’s fiscal policy is moderately equalizing and lowers the Gini coefficient by 3.2 points. Personal income tax, followed by education in-kind transfers, are the biggest contributors to reducing inequality. Although equalizing, fiscal policy can induce poverty in Uganda.

“Using the internationally-recognized methodology developed by the Commitment to Equity Institute, this study analyzes the incidence of public revenues and expenditures on the level of poverty and inequality in Uganda,” said Carolina Mejia-Mantilla, one of the authors of the report. “With poverty and inequality forming the two foundational pillars of Uganda’s Second National Development Plan, the report aims to provide an understanding of the impact of fiscal policy that is critical for budget deliberations.”

The report takes into account the combination of both revenues and expenditures in conjunction and looks at the net fiscal incidence and shows that while fiscal policy as a whole is moderately equalizing, it is poverty inducing.

"With poverty and inequality forming the two foundational pillars of Uganda’s Second National Development Plan, the report aims to provide an understanding of the impact of fiscal policy that is critical for budget deliberations." 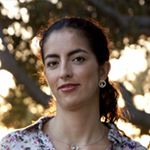 Uganda’s fiscal policy is moderately equalizing and lowers the Gini coefficient by 3.2 points. The Gini coefficient for 2016/17 goes down from 0.434, before any fiscal intervention, to 0.402 after the combined effect of all taxes and transfers (including in-kind transfers such as education and health) is considered. While this is good news, the magnitude of the reduction in inequality is moderate relative to that observed recently in other African countries such as Ghana, Tanzania, and Kenya, and particularly South Africa as well as in other countries around the world. 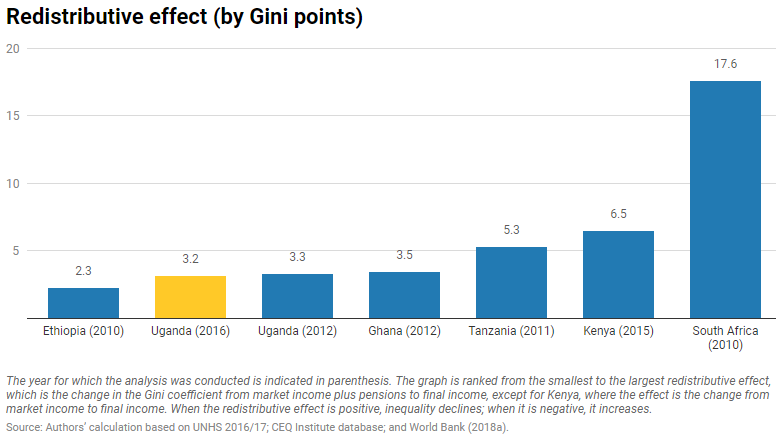 Personal income tax followed by in-kind transfers for education and health are the largest contributors to reducing inequality. Ugandan social protection programs, including direct transfers, are progressive and concentrated among the poorest households but are small and have limited coverage. Indirect subsidies related to water services as well as tertiary and technical education transfers are regressive and would, on their own, increase inequality. 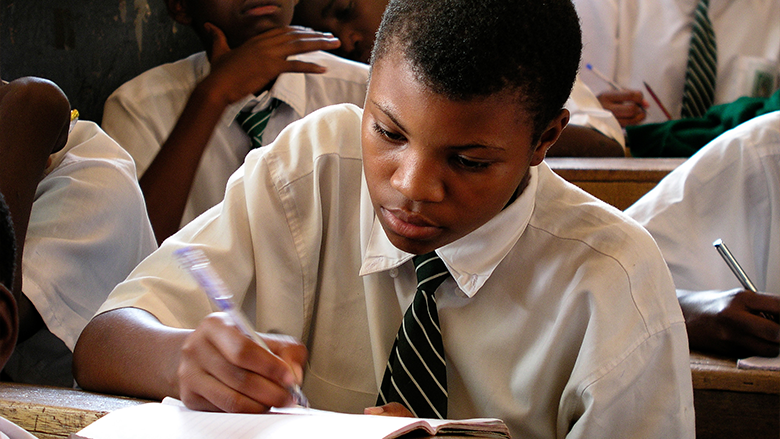 While equalizing, fiscal policy is poverty-inducing in Uganda.  Direct transfers, though pro-poor in distribution, are not currently large enough in terms of coverage or amounts to counteract the purchasing power reductions stemming from indirect taxes, mainly VAT and excise taxes. As a result, the poverty rate increases by 2.3 percentage points as a result of fiscal policy, that is when all taxes, indirect subsidies and direct transfers are accounted for, as shown in Figure 2. 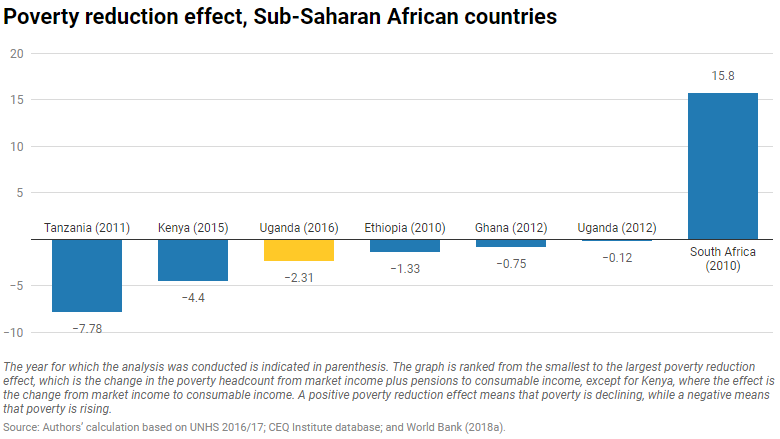 Inclusive economic growth in Uganda depends upon access to high-quality services such as education, health, water and sanitation, better human capital development, and targeted social protection to reduce the vulnerability of the population to adverse shocks. This entails enhancing the efficiency and, inevitably, levels of public expenditures. Some potential revenue sources include broadening the personal income tax (PIT) base and closing exemptions of the value-added tax (VAT). The latter would make the VAT a regressive fiscal instrument in relative terms, and the impact on the poor would need to be countered through greater social protection measures.