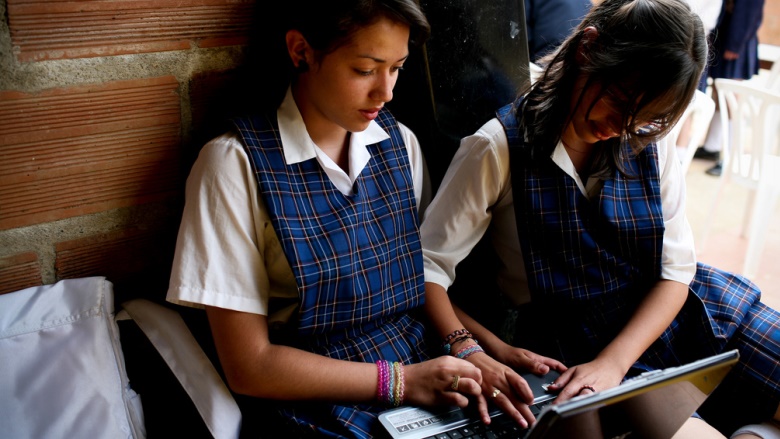 In 2009, the global economic downturn was posing challenges to Colombia’s near term economic performance and public finances. Over the last ten years, the Government had made important advances in the improvement of public management tools and systems in areas covering expenditure and revenue, monitoring and evaluation, macro-programming and debt management functions.

The Bank had provided support to the different phases in the development and implementation of these systems and tools through several different projects, including the first and second Public Financial Management Projects (PFM I and II). However, there were remaining structural and other challenges to fully operationalizing existing tools and systems.

Advances in the implementation of performance-oriented information mechanisms and integrated financial management tools - and the consequent impact on information - were viewed as important for enhancing the quality of expenditure and efficiency of public revenue collection as well as improving the transparency, efficiency, and efficacy of public management of resources.

The Consolidation of National Public Management Information Systems Project was designed to strengthen and fully operationalize key public management tools and systems in the Ministry of Finance and Public Credit,  National Planning Department, and the National Tax and Customs Directorate (DIAN), including the systems for public finance (SIIF-Nación), public investment (SUIFP) and tax and customs administration (MUISCA).

Moreover, by building upon and consolidating the achievements of the PFM I & II operations (P006889, U.S.$30 million and P040109, U.S.$35.47 million), the project sought to enable the inter-operability of the existing systems and promote the full use of information resulting from these integrated public management tools and systems in order to enhance strategic decision making.

The Project contributed to solidifying and expanding upon the gains achieved through past work, and further improved the transparency, coverage, operation and interoperability of Colombia’s national public management information systems, allowing the decision-makers to link performance measures with planning, budgeting, and other managerial actions. The Project supported advancements including:

Project implementation was carried out mainly in collaboration with the Ministry of Finance and Public Credit (MHCP), the National Planning Directorate (DNP), and the National Tax and Customs Directorate (DIAN). The three agencies worked proactively and in coordination to adjust project activities to shifts in priorities and institutional structures, finding forms that were both aligned with the achievement of project objectives and institutional realities. Their emphasis on training and communication played a critical role in consolidation efforts.

During the implementation process, the Bank and the Government have discussed the possibility of continuation of Bank support to activities well-beyond the scope of the project, including:

The direct beneficiaries of the Project were the Colombian decision-makers, both within the Presidency and individual agencies who, through the use of performance-based information, will be able to link performance with planning, budgeting and other managerial actions. The general public will also benefit from strengthened public sector performance, consolidated fiscal discipline and better resource allocation.