Water Management for Safer Environment in Bosnia and Herzegovina and Croatia

The Bileca Waste Water plant sits on the banks of Bosnia and Herzegovina’s Bileca Lake, and serves two purposes: collecting sewage from neighboring towns, and assuring the health safety of tens of thousands of people who depend on Bileca for potable water.

“By constructing the waste water treatment plant, we protected the largest artificial lake in the Balkans.  The volume of the lake is one-billion two-hundred eighty cubic meters.  The waste water plant contributes to the lake remaining at a ‘level 2 status’ - meaning that it is drinkable water,” says Branko Colic, who is part of the management project which constructed the waste water plant at Bileca.

A government management project provided for the construction of the waste water plant at Bileca, using funds from international donors - including the Global Environment Facility and the World Bank.

“There was a need to construct the waste water treatment plant to preserve the good status of the water for the future,” says Colic.

At Bileca, sewage that used to run directly into the lake now passes through the plant, which is run by local residents like Davorin Radovic. Radovic and his colleagues have been trained under the management project to deal with more than a ton of waste each week.

" There is an opportunity to open a factory for drinking water that would benefit the local community by creating employment. "

“As you can see, the sewage is collected and brought here. Before construction of the plant, the lake would flower from algae, but now there is none of that,” says Radovic.

Since the plant began operating in mid-2011 the lake’s water is so good that small entrepreneurs are now looking for ways to make money by selling bottled water from it. According to Borislav Vukoje, Director of Bileca’s water facility, this water is being sold as far away as Italy.

“There is an opportunity to open a factory for drinking water that would benefit the local community by creating employment,” he says.

Water from the lake serves the homes of tens of thousands of residents in the neighboring countries of Montenegro and Croatia - including the famous city of Dubrovnik – showcasing the international impact of the project.

As a result of this project, both the lake and the surrounding region are now more ecologically pristine and very clean.  Such a new, healthy environment is attracting tourists, says resident Ranko Bokic, who adds that he is also catching more fish.

“This is a beautiful lake and it is very clean.  We can drink from it and the waste water treatment plant has literally saved the fish,” Bokic says.

Jovanka Sarenac, an unemployed psychologist, has lived in the town of Bileca, on the edge lake, for all of her 24-years.

“Ever since the waste water treatment plant was established, I think that the lake has become cleaner - which is a very good thing for swimmers because they know they will not get an allergy or something else,” she says.

This, she says, makes the lake not only good for drinking, but for a healthy, good spot for swimming during the hot summer months ahead!

Slideshow: Water Management for Safer Environment in Bosnia and Herzegovina and Croatia 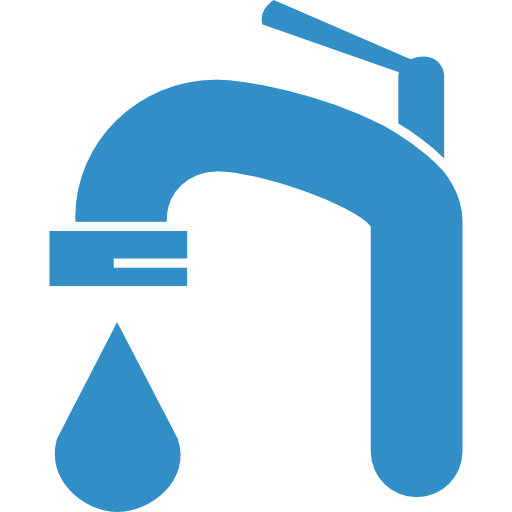