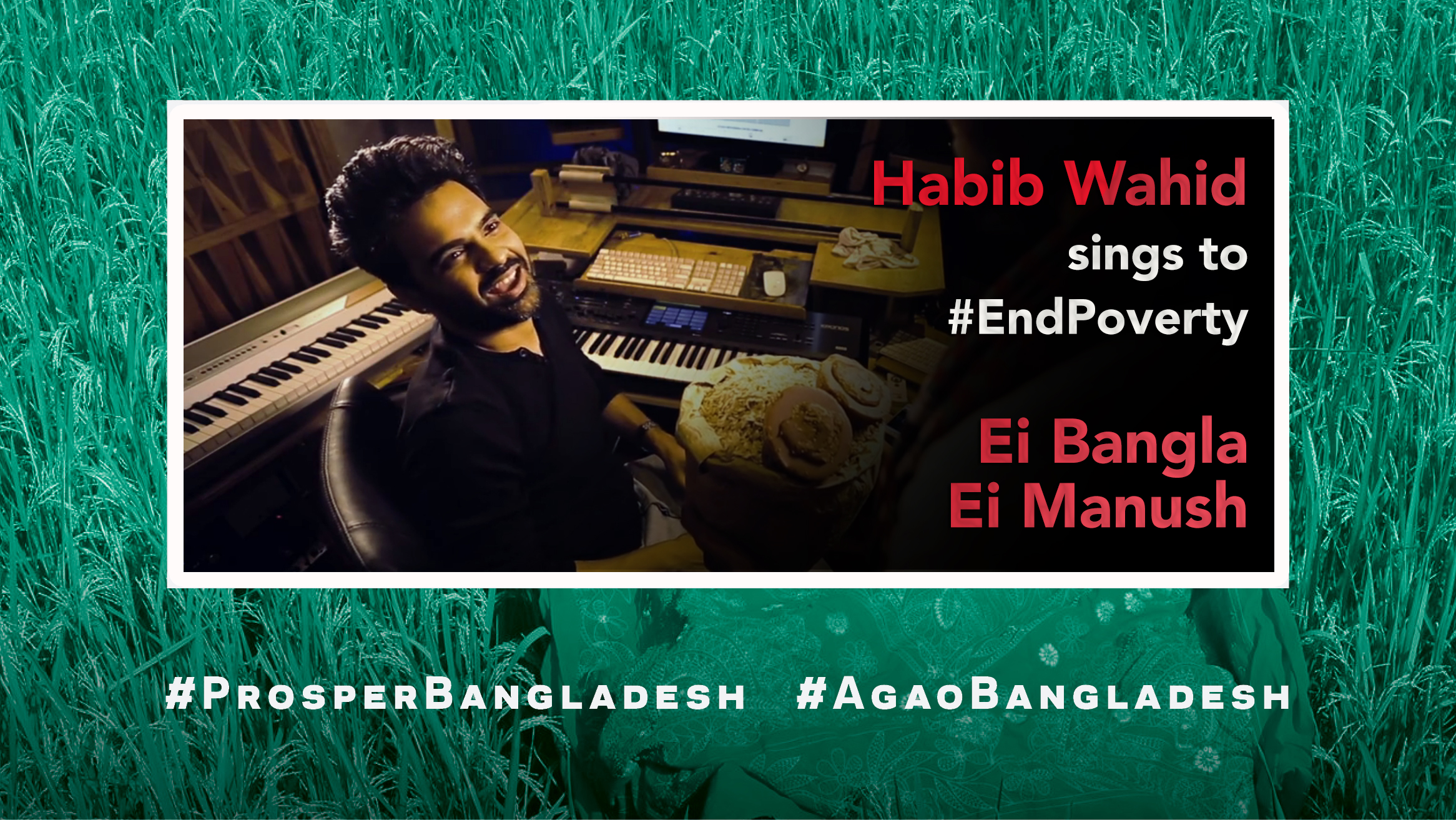 Bangladesh emerged from the ashes of a War of Independence in 1971 as the world’s second poorest nation. Since then, the country has increasingly silenced the skeptics: there has been no famine since 1974, more than 20 million Bangladeshis escaped from poverty between 1991 and 2010, and the economy has grown at about 6 percent a year since 2000. 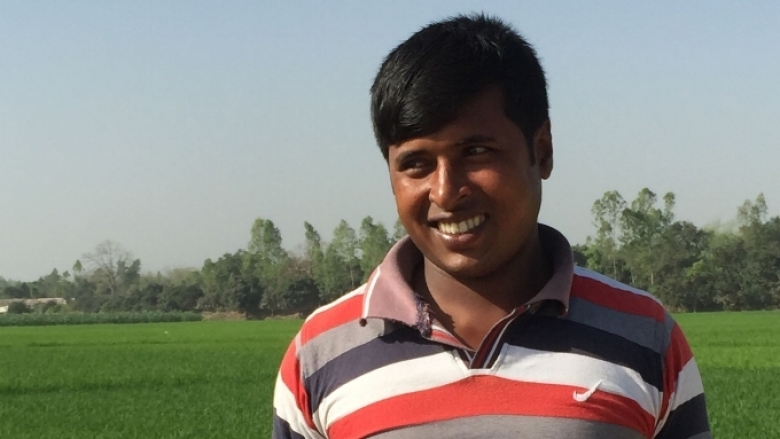 Solar Irrigation Pumps: A New Way of Agriculture in Bangladesh 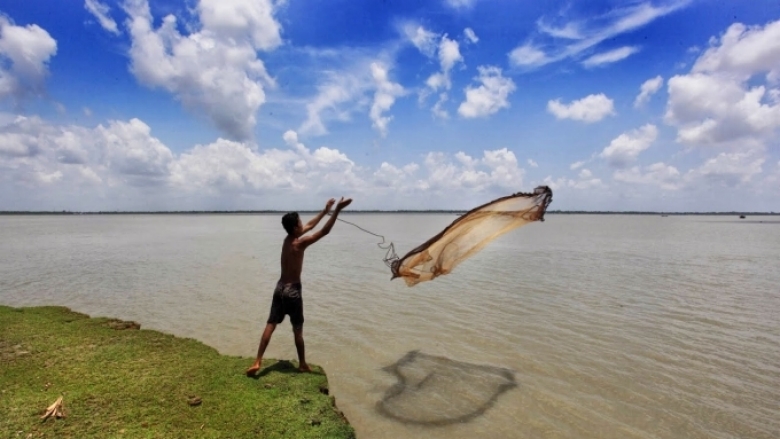 Why climate change is an existential threat to the Bangladesh Delta 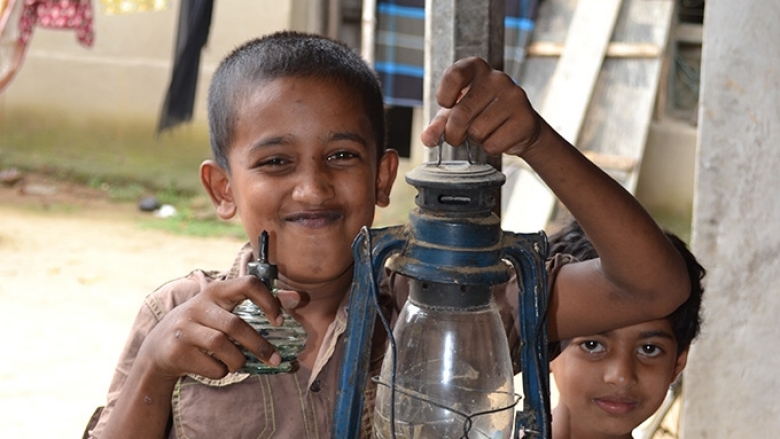 Lighting up the future in Bangladesh 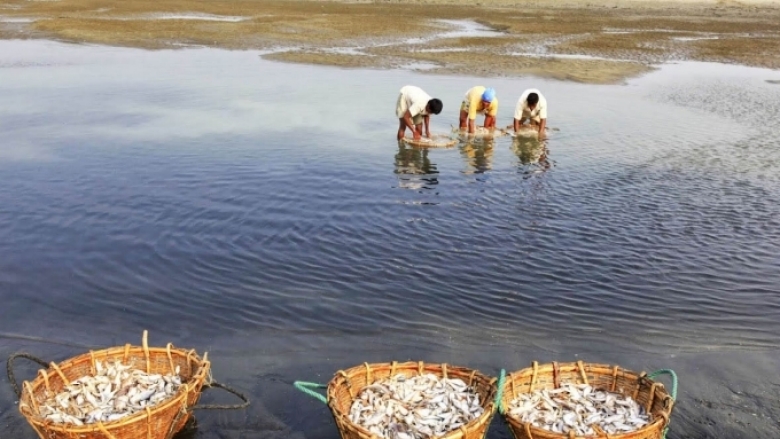 Bangladesh: The challenges of living in a delta country
Api

The World Bank and Bangladesh

The Bank has provided more than $24 billion in support to Bangladesh since 1972. 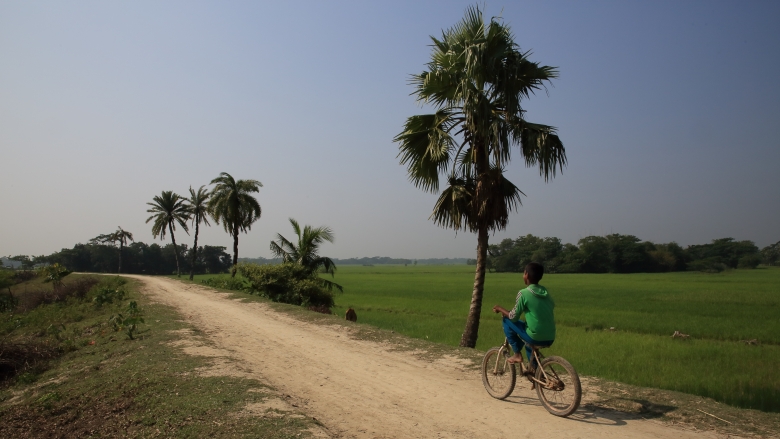 Bangladesh: A Path Toward Prosperity 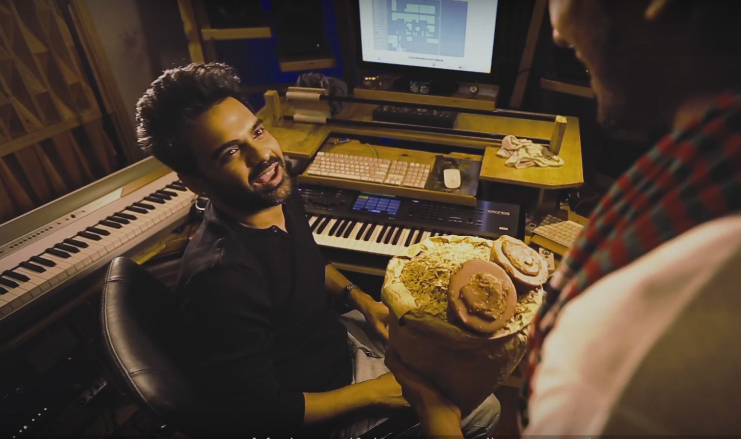 Habib Wahib Calls for an End to Poverty with his Song: Ei Bangla Ei Manush 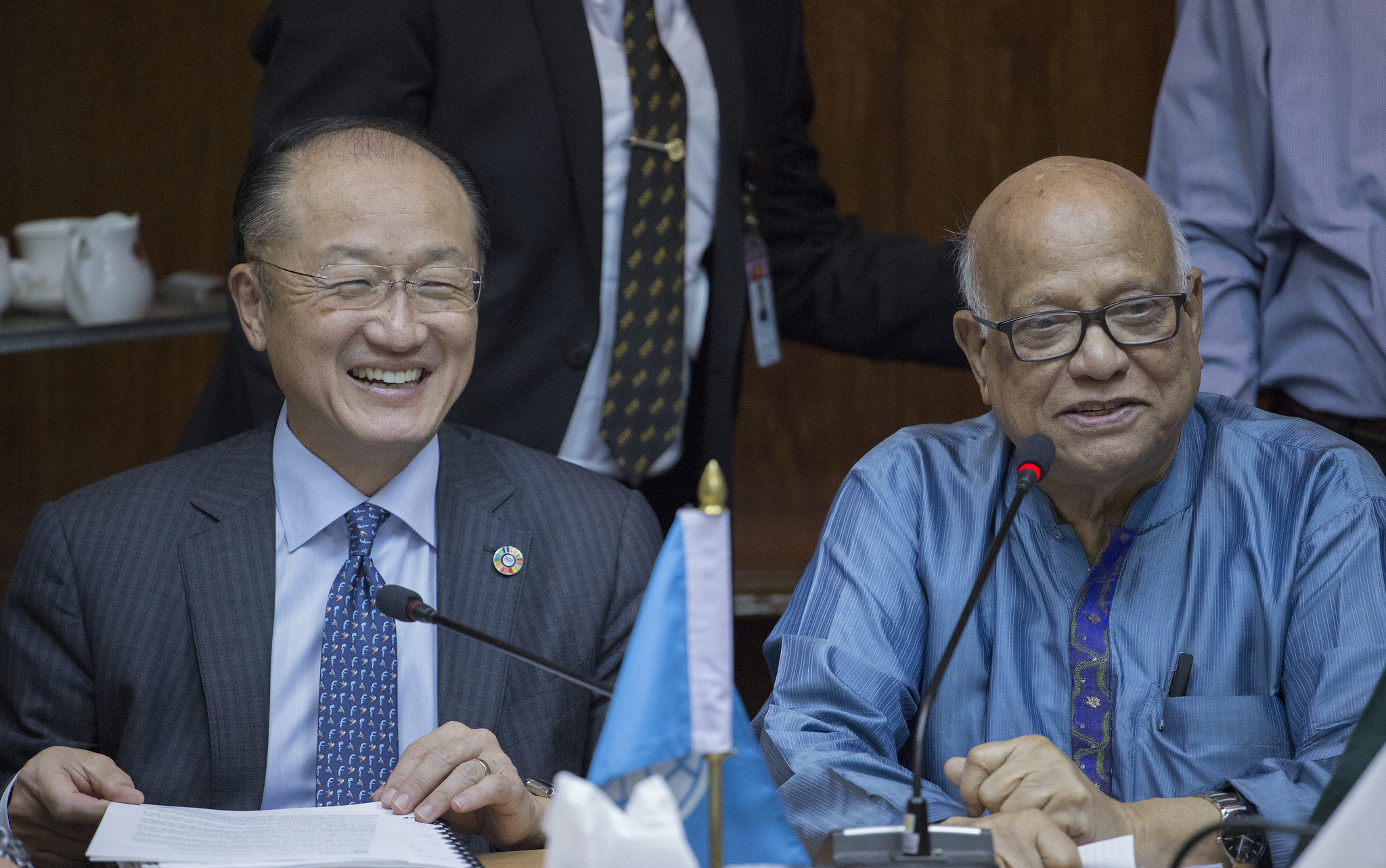