Land is Abundant and Land Markets are Virtually Absent 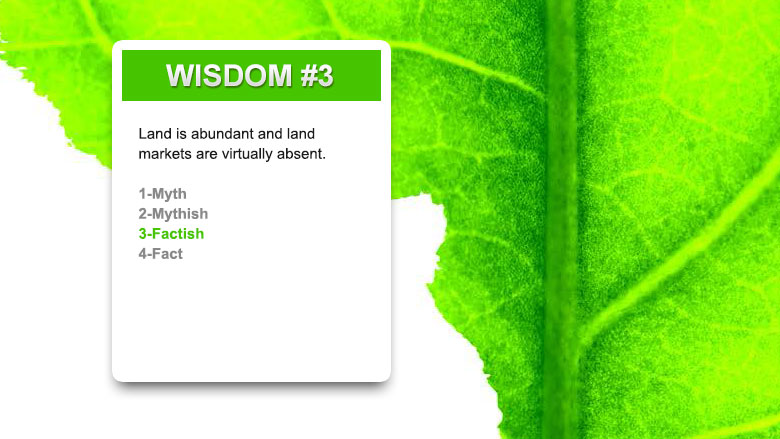 Institutions facilitating efficiency-enhancing land transfers at low cost can increase the productivity of land use, help diversify the economy, and foster economic development.   Yet, the general perception is that land markets are still largely absent in Africa, and that access to land is even more difficult for women.

This study uses data from the World Bank Living Standards Measurement Study– Integrated Surveys on Agriculture (LSMS–ISA) initiative implemented in six countries (Ethiopia, Malawi, Niger, Nigeria, Tanzania, and Uganda) to explore these issues. First, the data are used to describe whether and how rural households are participating in land markets and the characteristics of those households. Second, the study analyzes the determinants of land market participation by taking a multivariate econometric approach, the findings of which are interpreted within each country’s broader institutional context.

The multivariate findings suggest that land market performance is lower where: