Dhaka, May 17, 2017 — The World Bank today awarded prizes to winners of the #ProsperBangladesh Selfie Contest 2017.  Aimed at engaging youth in a dialogue on Bangladesh’s development priorities, the month-long contest received hundreds of submissions.

Qimiao Fan, World Bank Country Director for Bangladesh, Bhutan, and Nepal handed out certificates and prizes for the top 10 entries at an award giving ceremony today at the World Bank’s Dhaka Office. The contest took place through online and social media channels and was open to all citizens and residents of Bangladesh. It called for participants to submit relevant selfies and a befitting caption to respond to the question: “What will it take for Bangladesh to become a middle-income country?”

Naiem Rajib from Dhaka received the first prize. He identified infrastructure development as the country’s key priority. In addition to the compelling thought behind his winning image, the judges felt that it was technically excellent. Key themes that emerged from the contest included development of the energy and infrastructure sectors, making education a priority, and increasing women’s role in the labor force.

“We were all very impressed by the enthusiasm, commitment and creativity demonstrated by all the participants,” said Qimiao Fan. “Young people’s thoughts and actions play an important role in shaping the country’s future. This social media contest was an innovative way for us to learn from and work closely with the youth in helping Bangladesh advance its development agenda.”

The winners were chosen by a panel of judges comprising of three World Bank staff and an external photography expert. Winning submissions were judged on criteria including technical aspects of each selfie as well as relevance of development priority explained in the caption.

“Selfies are a very popular form of expression, so it was interesting to see how people could take a development issue and use it in the right context for their photograph,” said ASM Rezaur Rahman, Curator of Drik and Chobi Mela, and a judge for the World Bank’s competition. “The best photographs combined strong human and technical elements. The pictures either told a great story or shared an interesting idea.”

A full gallery of the 10 winning photos is available here. The winners are: 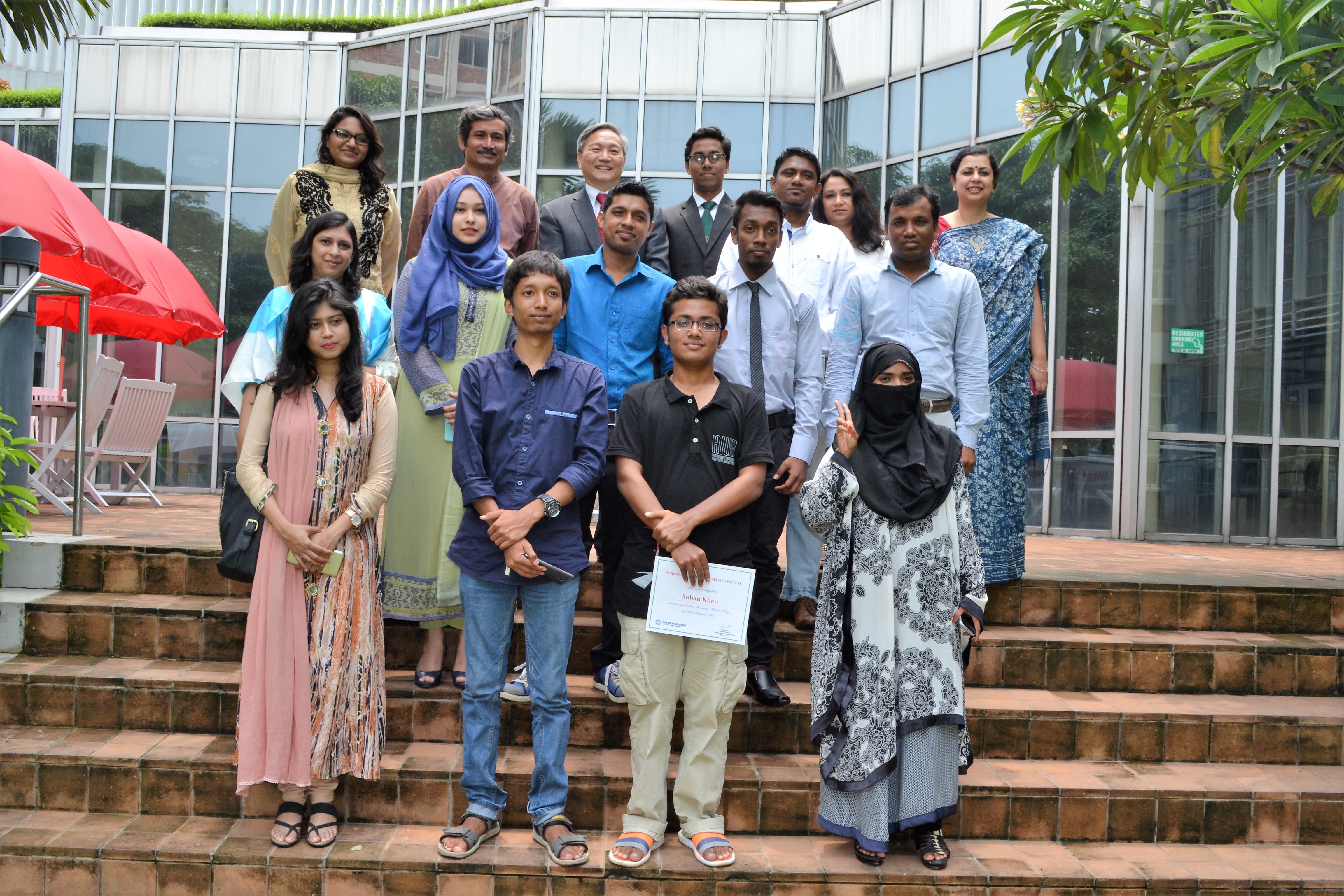