Filling the Gap by Filing Taxes: How Technology Can Aid Governments in Tax Collection 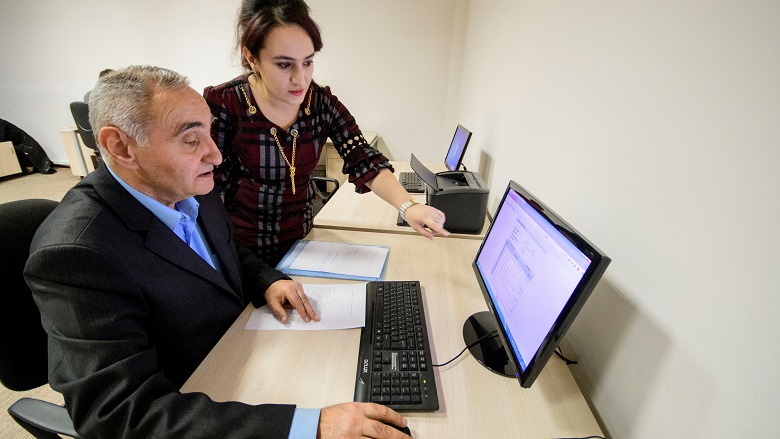 Taxes lie at the crucial intersection between the provision of public goods, income distribution, social safety nets, and government accountability. Efficient and equitable taxation is essential to long-term development, and a lack of tax revenue can force governments to rely on foreign aid and natural resource revenues, which are less reliable than a broad tax base.

At a recent Policy Research Talk, World Bank economist Oyebola Okunogbe shared findings from her recent research on the topic, including the presentation of results of two studies along with important policy lessons. “The ability to tax is a capacity that countries develop over time,” said Okunogbe. “But the taxes collected by governments in many low-income countries are inadequate for funding public goods and investing in human capital. This has been highlighted more than ever before in the response to the current pandemic.”

"[T]he taxes collected by governments in many low-income countries are inadequate for funding public goods and investing in human capital. This has been highlighted more than ever before in the response to the current pandemic." 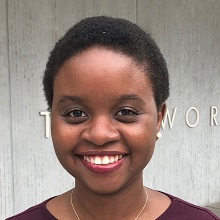 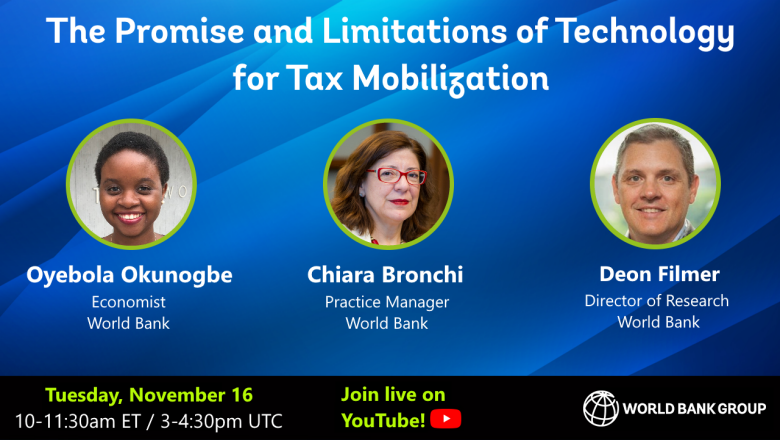 The Promise and Limitations of Technology for Tax Mobilization

According to Okunogbe, lower-income countries struggle to collect taxes for three reasons. First, information is central to tax collection, but lower-income countries with large informal sectors often have less information on taxable transactions and assets. Second, weak administrative capacity such as manual recordkeeping systems hinders tax collection. Third, low enforcement capacity such as a weak legal system can hinder a country’s ability to collect taxes from its citizens.

Over the past decade, many governments have been eagerly adopting new technologies to help tackle these issues. To better understand how technology can best support tax systems, Okunogbe worked with tax authorities in Liberia to conduct an experiment around real estate taxation. In Liberia, rates of compliance with real estate taxes have been extremely low. The country lacked a comprehensive database on property values, ownership, and value of real estate, and as of 2013 a staggering 95 percent of residential properties remained outside of the country’s tax net.

To address the issue, the Liberia Revenue Authority (LRA) trained youth to use open-source software on tablets to capture the location, ownership, photograph, and GPS location of properties. The project began with a pilot of about 1,000 properties in 2014 and expanded to over 40,000 properties in later years. The information resulted in a new electronic database of properties that filled a massive gap in the tax authority’s ability to identify properties that were outside the tax registry. 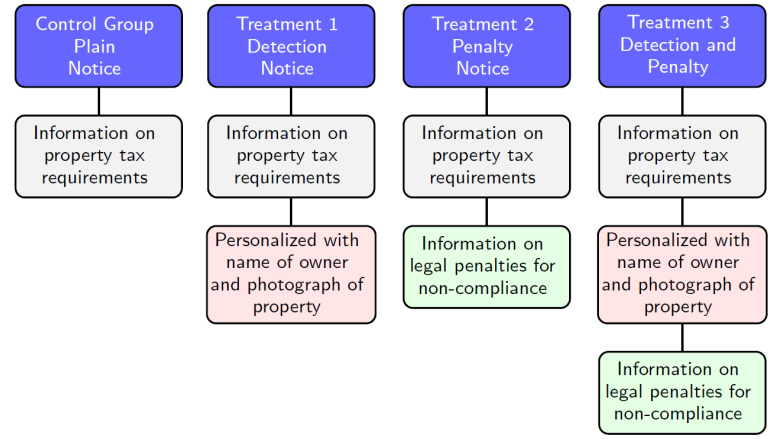 Tax payments barely budged among the Detection group and Penalty group. However, the combined Detection and Penalty group saw a significant increase in taxes paid, reaching almost 10 percent compared to the 2.2 percent payment rate of the control group. The increase in property tax payment persisted even four years after the experiment, and the additional tax revenues in the first year alone more than covered the cost of establishing the property database and sending notices.

Despite these positive results, over 85 percent of property owners in the Detection and Penalty group still did not respond after receiving personalized notices with information on penalties. A follow-on experiment sent an additional letter to delinquent property owners stating that they had been selected for intensive follow-up. This additional letter boosted rates of payment by an additional seven percentage points.

Together, these experiments demonstrate the potential and limits of technology for tax mobilization. While technology helped dramatically expand the government’s detection capacity, it could not substitute for enforcement capacity. “We might know exactly who owes what,” said Okunogbe. “But unless there is credible enforcement that can be carried out, we find that having information and sending notices will not sustain increased tax payments.”

A second experiment to implement electronic tax filing (e-filing) in Tajikistan similarly shows the benefits and limits of technology. In Tajikistan, firms face high compliance costs, including waiting in long lines each month to complete tax filings. Corruption is also a major concern, with 32 percent of firms expecting to give gifts in meetings with tax officials according to Enterprise Surveys data from 2013. E-filing presented an opportunity to reduce both compliance costs and corruption simultaneously.

The results of Okunogbe’s experiment to introduce e-filing among a sample of firms indicated that e-filing had an impact on both metrics. For firms that were previously likely to evade taxes, e-filing doubled tax payments, likely by limiting firms' collusion with tax officials. Among firms less likely to evade, e-filing reduced tax payments, suggesting that officials had previously required them to pay more. This experiment also found that e-filing taxes could help firms save almost 5 hours a month, or 40 percent of the total time spent on filing taxes. However, firms at higher risk of evading taxes were likely to drop out of e-filing, pointing to the need to carefully assess firms’ strategic behavior when rolling out new technologies.

Looking at the big picture, Okunogbe stressed that new technologies are only one of the tools available to governments to their tax base. Policy makers should focus first on the question of what factor is the largest impediment to an effective tax system, which may range from weak enforcement capacity to poor incentives faced by tax officials. Additional considerations are identifying the appropriate level of technology given a country’s development, building the right infrastructure, and ensuring taxpayers and tax officials have the right skills.

“It’s really important to do the diagnostic and find the gaps in enforcement, facilitation, and tax morale or trust people have in the government,” said Okunogbe. “When implementing new technologies, it is important to start with the whole picture to make sure technology has its intended impact.”