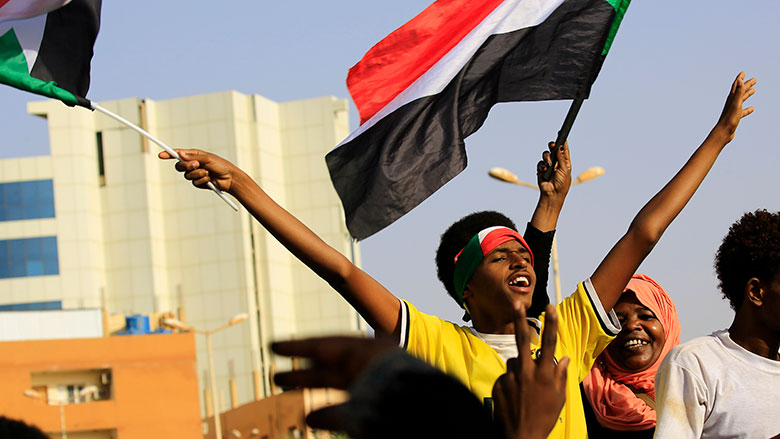 WASHINGTON, March 29, 2021—In the Republic of Sudan, the government and its people are leaving behind decades of economic, social, and political decline. After years of international isolation and embargoes limiting access to development financing, the country has cleared its arrears with the International Development Association (IDA), enabling its full reengagement with the World Bank Group after nearly three decades, and opening the door to nearly $2 billion in new financing.

“This is a huge milestone that Sudan has been working hard toward, and we have been with them every step of the way,” said Ousmane Dione, World Bank Country Director for Eritrea, Ethiopia, South Sudan and Sudan. “Now we will be able to fully support the Sudanese people with all of the financing tools at our disposal at a time when it’s most needed.”

This arrears clearance comes as the country is facing considerable economic hardships, exacerbated by the COVID-19 (coronavirus) pandemic, with more than 31,000 confirmed COVID-19 cases, and more than 1,900 fatalities. Previously a lower-middle income country, Sudan was reclassified to low-income country status in July 2020 due to economic deterioration over the last decade. The economic situation has worsened significantly over the past three years, with economic challenges intertwined with a historically fragile social contract characterized by violent conflict, long-standing tension between the center and the periphery, and exclusionary governance.

But despite its many challenges, the country’s transitional government—left with significant debt from the previous government—committed to making significant reforms, with the support of the international community and the country’s major political forces. Priorities include brokering the promised peace deal to overcome internal conflict and form a broad-based government of national unity, holding free and fair elections, and undertaking much-needed economic reforms to reverse decades of economic, social and political distortions that have impoverished a country that had ample resources.

“These necessary reforms to put Sudan’s economy and public finances on a sustainable path would be tough under any circumstances,” said Milena Stefanova, World Bank Country Manager for Sudan. “It was even more extraordinary to carry them out while facing record flooding, locusts, the COVID-19 pandemic, and refugees inflow. I salute the government and the people of Sudan for their courage in moving rapidly on these reforms.”

"We have felt Sudan’s absence from our programming for the past 27 years - and are very happy to welcome them back. We stand ready to support the Sudanese people in their efforts to build a stronger economy that reduces poverty, delivers prosperity and a better future." 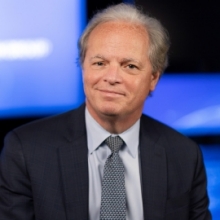 Sudan and the World Bank

Sudan joined the International Bank for Reconstruction and Development in 1957, and became a founding member of IDA in 1960. It has been a long and fruitful partnership. In the years since then, IDA has supported Sudan's efforts in key sectors including agriculture, irrigation, infrastructure, and financial services. Even during Sudan’s most turbulent times, such as the Sudan Resurrection, a period of sustained civil disobedience and sometimes violent street protests that led to the ouster of the former regime, the World Bank remained a steadfast partner.

During the three decades Sudan was not a Bank Group member in good standing, the World Bank provided support through trust funds. Between 2006 and 2013, the Multi-Donor Trust Fund (MDTF) supported an active $600 million portfolio of 15 projects that helped change the lives of millions of families in Sudan, including through enrolling one million children in newly built or renovated schools, revitalizing rural jobs for more than 160,000 livestock farmers and supporting the completion of the fifth national population census. A second trust fund, the Sudan Multi-Partner Fund, operated until December 2019 to build on the success of the MDTF, and was followed by the Sudan Transition and Recovery Support Trust Fund (STARS) in 2020.

Under the leadership of Prime Minister Abdalla Hamdok, the country put renewed emphasis on improving the lives of its citizens. To help Sudan realize this objective, the World Bank Group was among the first to resume dialogue and support the government with its bold economic reform plans. Through STARS, the Sudan Family Support Program (SFSP) was devised, which rallied donor partners to help cushion vulnerable groups from the adverse impact of reforms, and to lay the foundations for economic growth. The reforms also include improving public sector transparency and implementing social protection programs.

The $820 million SFSP, which the Sudanese call Thamarat, aims to deliver cash transfers to 80% of Sudanese families, nearly 32 million citizens, to mitigate the impact of short- term economic shocks. It will also deliver jobs and help digitize the economy. The program also provides pre-arrears clearance grants supporting government budget. Half of the $820 million project is financed through 13 generous bilateral donors, and the other by IDA pre-arrears clearance grants.

In October 2020, the Bank Group endorsed a new Country Engagement Note for Sudan, designed to support the country’s efforts to reform the economy, build a more equitable social contract and provide a better future for Sudanese people. In September, the Board approved the Sudan COVID-19 Emergency Response Project with a $21.9 million grant from STARS and the Health Emergency Preparedness and Response Trust Fund. In November, the Board of Directors approved the largest education financing project in Sudan, the Basic Education Support Project with a $61.5 million grant from the Global Partnership for Education.

The arrears clearance takes the country a step further toward qualifying for the Highly-Indebted Poor Countries Initiative, instrumental for reducing its nearly $50 billion external debt burden.

“We have felt Sudan’s absence from our programming for the past 27 years - and are very happy to welcome them back,” said Axel van Trotsenburg, World Bank Managing Director of Operations. “We stand ready to support the Sudanese people in their efforts to build a stronger economy that reduces poverty, delivers prosperity and a better future.”