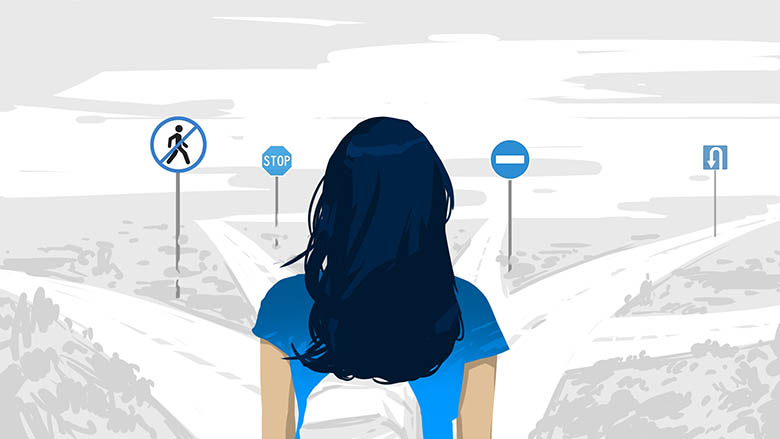 Uzbekistan has achieved substantial progress in expanding opportunities for its more than 17 million women and girls, but additional policy measures are needed to further advance and protect their rights and interests. The COVID-19 pandemic has added a new layer of challenges for the health, physical safety, and economic security of women across the country.

By early 2020, it was clear that COVID-19 was more than a public health emergency – the outbreak quickly caused deep social and economic wounds around the globe. Even in the early stages, there were many concerns that the pandemic would affect men and women differently and disproportionately.

Real-time monitoring and analysis can provide valuable insights into the gender dimensions of the crisis and inform governments’ responses to address these impacts.

In Uzbekistan, the monthly Listening to the Citizens of Uzbekistan (L2CU) survey has comprehensively monitored the views and wellbeing of respondents from all regions of the country. Following the first nationwide lockdown in March 2020, the survey has been used to monitor the health, social, and economic implications of the pandemic for citizens and local communities (mahallas). More than 18,000 interviews have been collected since the outbreak began.

The findings reveal that existing gender inequalities in Uzbekistan make women especially vulnerable to negative economic shocks such as COVID-19. The loss of income from employment, remittances, and other sources, as well as increased domestic care responsibilities and risks of domestic violence, have worsened living and health conditions of women from low-income households in urban and rural areas alike. 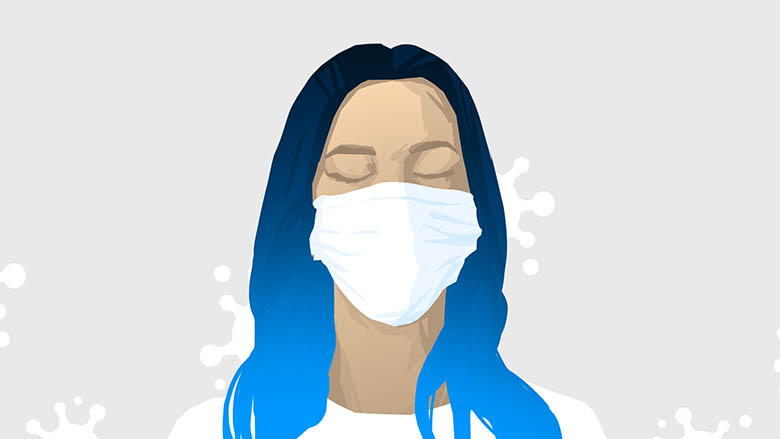 Data on employment across the country shows gender gaps are especially evident. Women were already much less likely than men to work for pay. On average, between October 2018 and December 2020, only 19 percent of women were actively working in the week preceding the L2CU interview, compared to 44 percent of men. Women represented only 34 percent of those engaged in full-time work in urban areas, and a much lower in rural areas – 28 percent.

COVID-19 has negatively affected sectors where the share of female employment is high. Namely, women are over-represented in informal, seasonal, and part-time jobs that were hit hard by the crisis in Uzbekistan. They are also widely employed in food service and hotel industries (52 percent), retail (51 percent), as well as in arts, recreation, and entertainment (45 percent), which have experienced the most significant job cuts since the beginning of the pandemic.

For instance, an L2CU analysis of the largest online job listing data in Uzbekistan shows that, after plunging in April, new open positions did not recover their previous level by the end of 2020. Sectors with particularly large declines between April and December 2020 compared to the year before included tourism (-51 percent), beauty, fitness, and sports (-43 percent), secretarial jobs (-36 percent), culture and art (-30 percent), and bars and restaurants (-17 percent), which traditionally generate jobs for women. 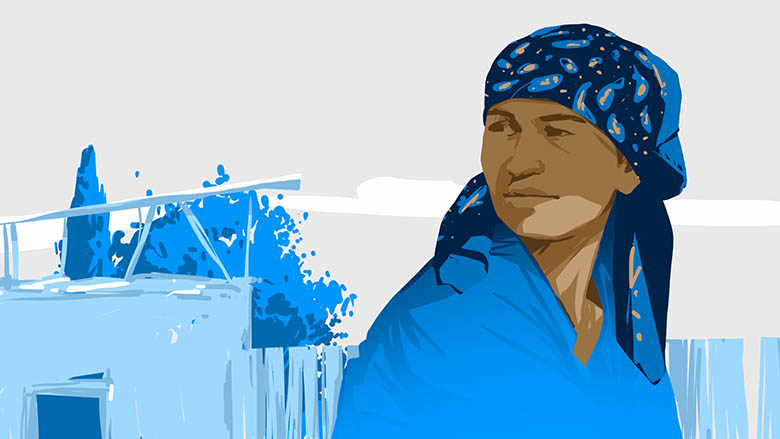 Uzbekistan has also seen an increase in domestic violence since the outbreak of the pandemic. Alongside the economic hardships, there has been an increasing rate of physical, verbal, emotional, economic, and sexual abuse against women and girls.

The official statistics on gender-based violence in the country are not publicly available. However, according to the Ministry of Internal Affairs (police), around 14,800 protection orders were issued to survivors of gender-based violence between January and December 2020, to ensure their security and interests. Women usually experience violence in their own families – husbands were aggressors in about 82 percent of the 13,230 cases.

The economic and family burdens contributed to deteriorating health conditions among women. From July to December 2020, 47 percent of women rated their mental health as only “fair” or “poor” (as opposed to rating it as “good”, “very good”, or “excellent”). This peaked in August when 55 percent of women said their mental health was only “fair” or “poor.” 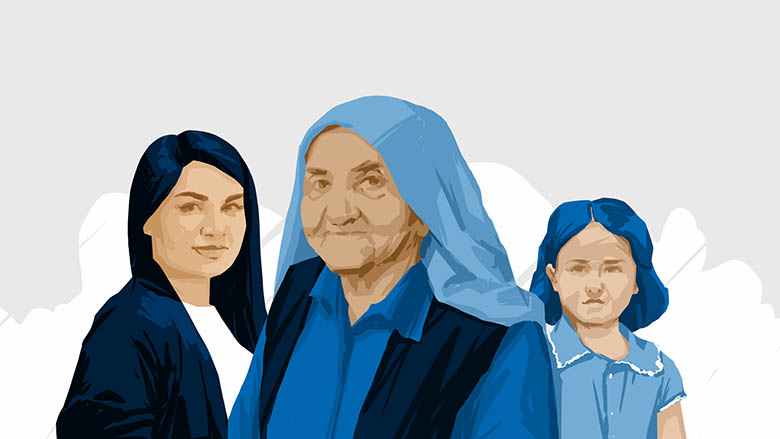 Half of Uzbekistan’s residents, or more than 17 million people – a population the size of the Netherlands or Ecuador – are women and girls. They can play an enormous transformative role contributing to Uzbekistan’s post-pandemic recovery, if the existing barriers for women’s participation in economic, social, and public life are removed.

The Government is on the right track to implementing bold policies to achieve this goal. In February, the authorities announced a package of measures designed to reduce poverty among women. They include plans to expand women’s employment and entrepreneurship, access to social assistance and healthcare, professional retraining and higher education, housing, and preschool services, among other policies.

These are highly promising measures, but their success will depend on the systemic and systematic implementation by the central government and regional authorities to address the constraints to women’s empowerment. Other follow-up actions could include launching awareness-raising campaigns about the state programs and projects on social and economic support for women, to provide them with information on eligibility criteria and how to participate.

As Uzbekistan responds to the most serious economic crisis since gaining its independence in 1991, the country should view equality between men and women as the foundation of a stronger post-COVID society, creating equal conditions and opportunities for all citizens, regardless of their gender.