Skip to Main Navigation
This page in:_
FEATURE STORY February 13, 2020 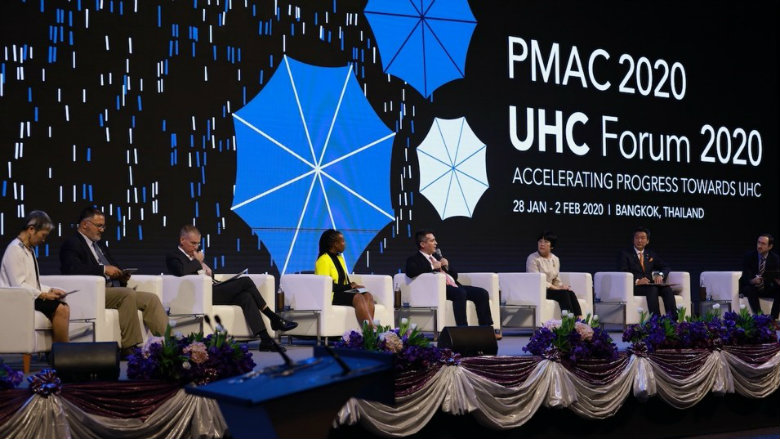 It’s been five years since the world adopted the Sustainable Development Goals (SDGs) in 2015 and pledged to end poverty and ensure that all people enjoy peace and prosperity by 2030. Achieving Universal Health Coverage (UHC) is key to this agenda since it offers all individuals the health services that they need without suffering financial hardship. But about half of the world’s population still have no access to basic health care services and must pay out of their own pockets. This is why the Prince Mahidol Award Conference (PMAC) 2020 has chosen “Accelerating Progress Towards UHC” as its theme this year.

At its plenary session the annual international forum on policy-related public health issues, held in Bangkok from 28 January–2 February 2020, a panel of stakeholders conferred on how to advance UHC to meet its 2030 Agenda for Sustainable Development in the remaining ten years. Thai Deputy Prime Minister Anutin Charnvirakul, who is also the Public Health Minister, told the session in his keynote speech that it took “sweat, toil and tears” for Thailand to kickstart its UHC scheme in 2002 when it was not yet an upper middle-income country. 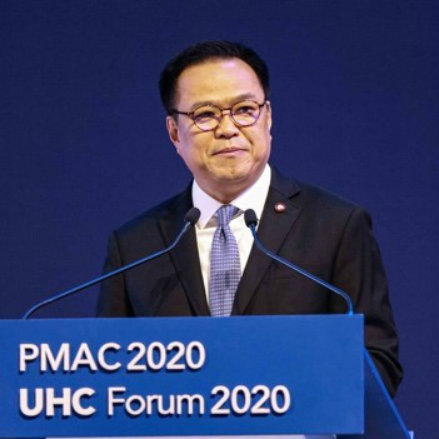 But it was worthwhile because UHC prevented between 50,000 to 75,000 Thai households from medical impoverishment, lowered infant mortality gap between provinces, increased life expectancy, yielded an estimated 20% economic return, and promotes income redistribution, according to Mr. Anutin.

Panelist Ariel Pablos-Mendez, a professor of medicine at Columbia University, New York, also saw the importance of making countries understand the economics of UHC lest they think it will ruin the economy. “UHC is not about spending more. It’s about reorganizing domestic resources away from out-of-pocket expenditure,” Pablos-Mendez said. 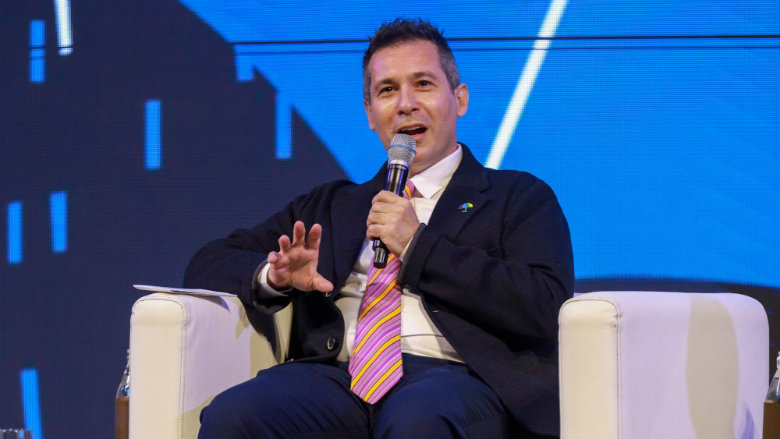 World Bank Regional Director Daniel Dulitzky agreed that there is a need to get health and finance officials in countries to “speak the same language”. This is why the Bank established its Human Capital Index project to show how a country’s investment in health and education will contribute to the productivity of their future work force. “Time is money but health is money too,” Dulitzky said.

Funding is another big challenge for UHC with the financing gap for the poorest 54 nations expected to reach US$175 billion in 2030. Increasing domestic funding for health will be essential because development assistance will be just “a drop in the bucket” in this situation, he said.

Countries will need to mobilize economic resources and prioritize budget to ensure that their health delivery service is cost effective with priority given to primary health care , Dulitzky stressed.

Naoko Yamamoto, Assistant Director-General, UHC/Healthier Populations, World Health Organization, said that UHC is “highly political” and is a political choice that many high-level political leaders have committed to. However, UHC is also a “social system” that needs engagement with the population. “An effective dialogue, especially an institutional dialogue system, is very important (for UHC),” she said. 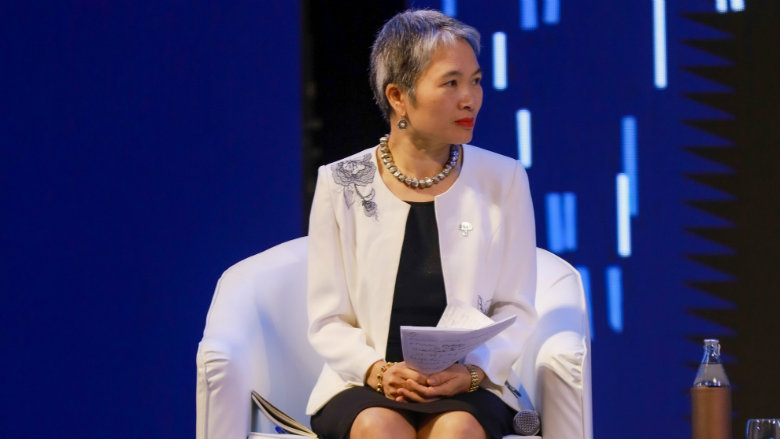 Khuat Thi Hai Oanh, Executive Director, Asia Pacific Council of AIDS Service Organizations, said that though the UN High-Level Meeting (UN-HLM) on UHC in September 2019 shows political commitment on paper, countries now have to move forward to fulfill the SDG motto “leave no one behind”.

“If a country says it has 80% (UHC) coverage, we have to ask who are in the remaining 20%. We must also ask who are not counted and see how to include them,” Ms Oanh said. 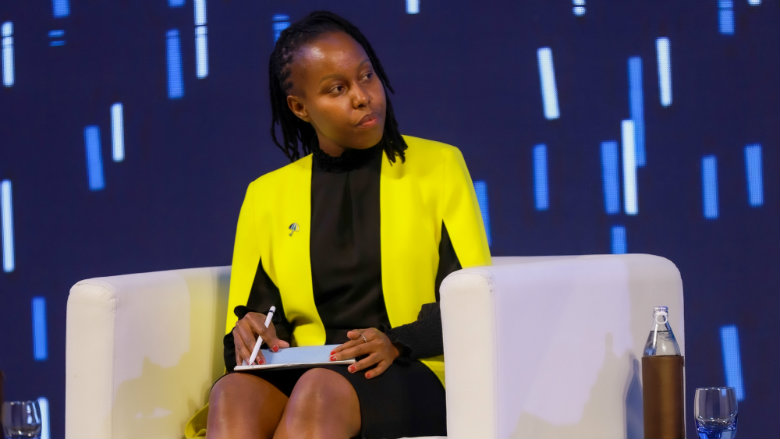 One group that has not been sufficiently included is the young, according to Evalin Karijo, Director of Y-ACT, Youth in Action, Amref Health Africa. “There are 1.2 billion young people or 16% of the world population and in Africa it’s 70% of the population,” she said, “but there is not enough investment and resources for the young though they are three times more likely to be unemployed than adults.”

Besides investing in primary health care, health benefit packages must also be tailored for the young. Furthermore, they have to be engaged in the decision making process and become a collaborative partner to advance UHC, Karijo said.

Anders Nordstrom, Ambassador of Global Health, Swedish Ministry of Foreign Affairs, said that from the experience of Sweden, countries will have to go beyond UHC to close the gaps in health outcomes for different socio-economic groups in society. “We also have to deal with society at large making sure that people can stay healthy…we have to ensure society is safe, has safe roads, be safe from violence, stay clean and has cleaner air, and is supported to make healthy choices when it comes to food, alcohol and smoking. That’s where it’s at in Sweden,” Nordstrom said.

All the panelists agreed that countries must now translate the UN-HLM’s political declaration of support into real actions to obtain UHC by 2030. Political will, commitment and leadership at the highest level will be needed for governments to mobilize domestic resources to ramp up their health systems to universal coverage that provides quality health care and financial protection from the cost of these services. It’s important for all to remember that UHC contributes not only to health but also to broader development issues such as poverty reduction, economic growth and social inequalities.