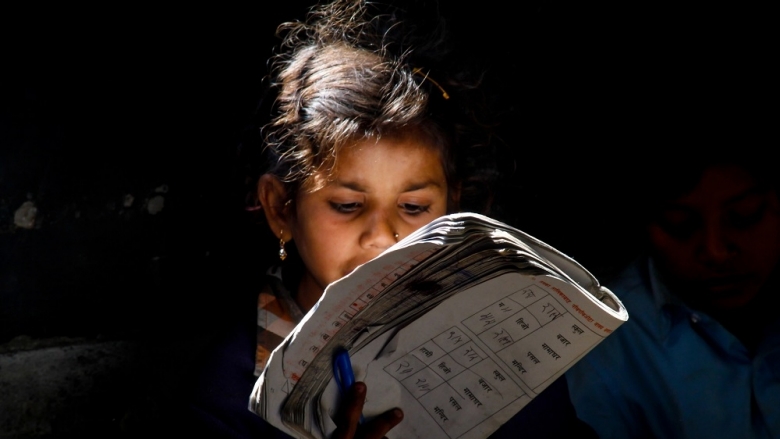 Nepal: From Darkness to Light

From Darkness to Light

It is a normal day for Regina Subba, who lives in the capital city of Kathmandu in Nepal. Awakened by her alarm at 5:00 AM, she purees food for her one-year-old daughter in her food processor. She then irons her office wear, cooks breakfast on her induction stove, and puts clothes into the washing machine before grabbing a cup of coffee from her coffee machine and heading out to work.

For many, this use of electricity in daily life is taken for granted. But for Subba, it is still a luxury. “I often think back to the winter of 2015 – the bleakest period of our life. When I woke up there was a power cut, and when I came home from work, there was no light. Life came to a standstill.”

Subba’s plight was a common recurrence in Nepal, and especially the capital of Kathmandu, just a couple of years ago. Power cuts spanned a maximum of 16 hours a day, with Nepal meeting only 80% of its electricity demand from 2008-2016. A World Bank working paper estimated that this shortage of electricity supply or load shedding reduced Nepal’s Gross Domestic Product (GDP) by more than 6% during those years.

For business owners such as Biswas Dhakal, the Founder of F1Soft and ESewa, Nepal’s pioneering mobile wallet, the memory of power cuts bring to mind a stressful period. “The power cuts compromised productivity of 300 people in my organization alone - imagine how much that affected productivity of the country as a whole,” he says. The time that he should have spent in productive pursuits was spent in strategizing procurement and management of diesel, to run generators and back-up generators. “We had to ensure a digital presence 24/7, which meant our expenses in diesel shot up to NRs. 200,000 (Approx. 1700 USD) per month,” he elaborates.

But there have been recent breakthroughs in the electricity sector that have elated households and enterprises alike. Residential load shedding ended since early 2017, and there has been no industrial load shedding since early 2018. Nepal Electricity Authority (NEA), the country’s power provider, became profitable after 10 years of continuous losses, and declared profits of NRs 7.20 billion in 2017/18. NEA is now embarking on an ambitious plan to connect all 77 districts to the national grid within two years.

What made this major turnaround possible? 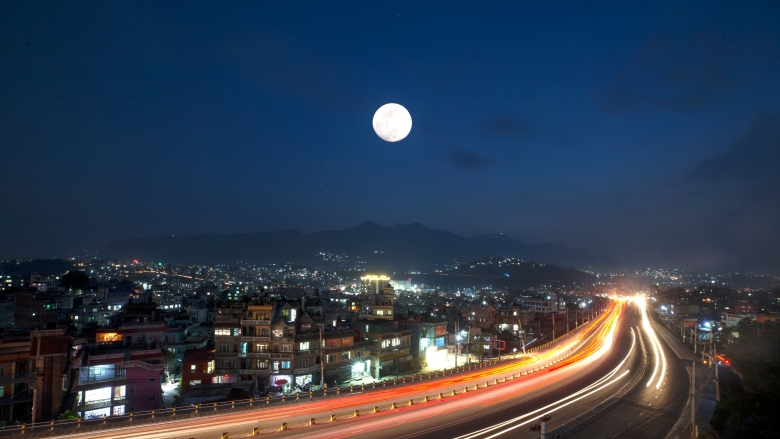 "Availability of uninterrupted electricity is a relief to consumers and the business community. We can now ensure nonstop service delivery and maximum productivity. The stress of those power-less days has melted away."
Biswas Dhakal
Founder, F1Soft and ESewa

The changes in the electricity sector can be pinpointed to reforms begun in early 1990s, that regained momentum in recent years. The 1992 Electricity Act allowed the entry of Independent Power Providers (IPPs) in the country, which resulted in an increase in electricity supply. The Electricity Tariff Fixation Commission established in 1995 was a step ahead in regulating the retail tariff rate – which was increased after a decade in 2011.

But the real gamechanger started in 2016, with the then Ministry of Energy (MoE) declaring the decade of 2016-2026 as the National Energy Crisis Reduction and Electricity Development Decade. An Emergency Action Plan was put into place to deal with the energy crisis. A new National Transmission and Grid Company, Generation Company, and Power Trading Company were also established in 2016. The Electricity Regulatory Commission Act in August 2017, and an ambitious Energy White Paper in 2018 further boosted hopes of a well-managed and forward-looking sector. Starting from 2016, increased outputs from domestic electricity generation, reduced system losses, and increased cross-border transmission capacity for electricity imports from India when needed helped eliminate nationwide load shedding.

Throughout all this, the World Bank’s strategy in the power sector was to support the Government of Nepal’s vision to spearhead improvements and increase efficiency.  In 2011, the Nepal-India Electricity Transmission and Trade Project began with an objective to help establish cross-border transmission capacity between India and Nepal. The commissioning of the 220kV Dhalkebar Substation supported under the project enabled an upgrade of the Nepal-India Dhalkebar-Mazaffapur Transmission Line from 132 kV to the 220 kV, doubling its transmission capacity.

The implementation of the financial structuring plan coupled with reduction of system losses, part of the prior actions of the DPC, was one of the key measures that helped turn around NEA’s financial position.

The DPC is the first of a three-part operation that aims to implement policy and institutional measures to overcome challenges to establish large export-oriented hydropower projects and bring about structural reforms. These reforms will lead to loss reduction, increase in imports and domestic generation.

“Availability of uninterrupted electricity is a relief to consumers and the business community,” says Dhakal, “We can now ensure nonstop service delivery and maximum productivity. The stress of those power-less days has melted away.”

Most recently, the World Bank Group, through the International Finance Corporation (IFC) was among nine international lenders committing to finance the Upper Trishuli-1 Hydropower Project. Once complete, this project will increase Nepal’s domestic energy production by one third from today’s levels. 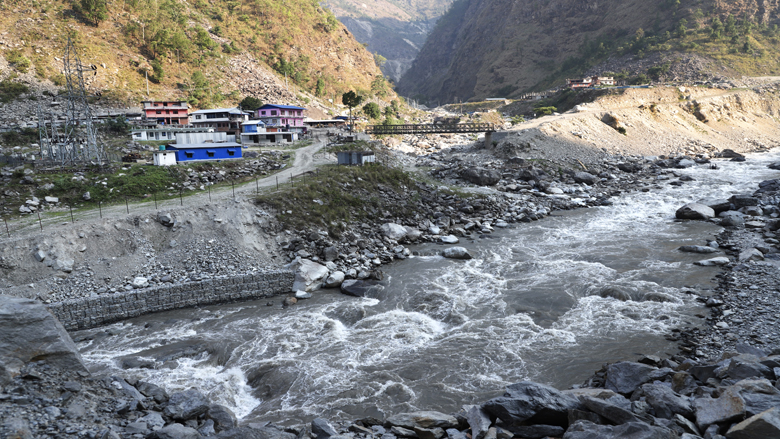 The Sector Awaits a Surge of Energy

This powerful transformation, creating hope and optimism in Nepalis, is partly owed to NEA, which has reinvigorated itself to meet the increasing demands and improving the electricity services to 4 million customers. Under the dynamic leadership of NEA management and strong government commitment, NEA has managed to end load shedding, reduce system losses by 10 percent points from its high and stay profitable three years in a row.

While the turnaround in this short period is impressive, there are plenty of opportunities to be explored in Nepal’s power sector. Only a fraction of the hydropower potential, rated at 43,000 MW, has been explored. Electricity consumption is mostly for residential purposes (84%), while merely 3% use hydropower as their primary energy source. The government has announced an ambitious plan to generate 15,000 MW power in ten years, which is only possible through energy sector reforms to improving the legal and regulatory environmental and enabling the vast investments needed, quadrupling the current investments.

The good news is that it is on track—the newly established Electricity Regulatory Commission has already issued its first set of guidelines; and the preparation of a new Electricity Act is in full swing. The draft electricity bill was also opened for public comments. All the sector needs now is a fresh and sustainable surge of energy.

Read the press release on the report here. 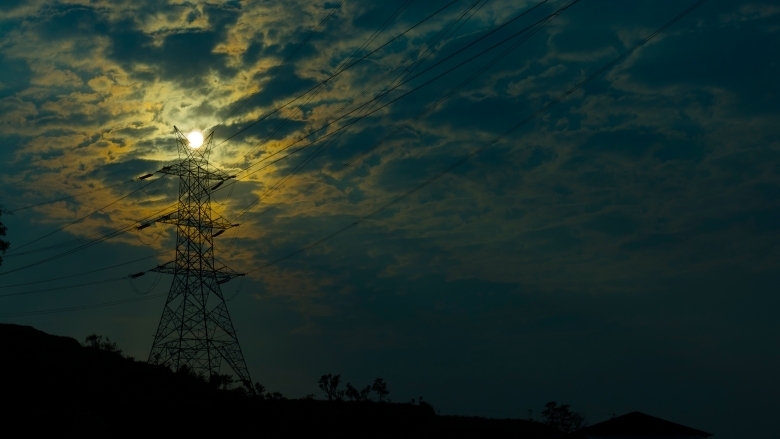