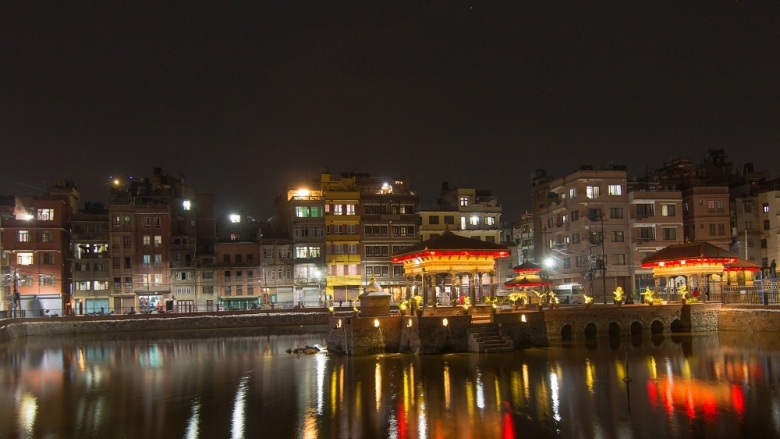 Despite progress on the coverage and quality of electricity access, about the same number of households – 70 out of 100 - continue to use firewood and other polluting and harmful fuels for cooking in Nepal, the survey shows.

Providing access to high-quality energy services to each and every person in Nepal is one of the high priorities of the government. "We are working to achieve 100% energy access by year 2023,” stated Dinesh Kumar Ghimire, Secretary, Ministry of Energy, Water Resources and Irrigation.

“Since this 2017 survey, Nepal has made further progress by increasing grid electrified population from 72% to 78%. The country has been load shedding free since 2018.  We celebrate these achievements made by Nepal and are very proud of being a partner with the government in further improving the quality of energy services for lighting and clean cooking and better the life of the people in Nepal,” stated Faris H. Hadad-Zervos, World Bank Country Manager for Nepal.

The Nepal national household-level survey is part of the Global Survey on Energy Access, which relies on the Multi-Tier Framework (MTF) approach piloted by the World Bank with the support of the Energy Sector Management Assistance Program (ESMAP). This is the first time a survey has tracked the quality of electricity access across households in Nepal, compared to a more conventional, binary approach.

Despite progress on the quality of electricity access, clean cooking remains a challenge for Nepal. Firewood, which is polluting and causes a myriad of heath issues particularly for women and children, remains the most widely used source of cooking fuel. About 73.5 percent of households said they cook with firewood, animal waste, crop residue or plant biomass. Less than 2 out of 10 households – about 17.5 percent – have access to modern cooking services, according to the survey.

“With adequate electricity supply in the days to come needs to replace the heavy reliance on imported LPG for cooking, the government will put more emphasis on clean cooking solutions and aim to achieve one electric stove in every home, as stated in the vision laid out in the Energy White Paper in 2018,” Madhusudhan Adhikari, Executive Director of Alternative Energy Promotion Centre.

The survey suggests that for better quality of electricity access, households that access electricity through the grid, micro-hydro and mini-hydro sources must have electricity available for longer hours, particularly between 6:00-10:00pm, where supply is reliable with fewer, unexpected interruptions and voltage fluctuation issues. Households using solar devices and other low capacity sources of electricity will need to switch over to the grid or high-capacity off-grid solutions in the medium to long terms. For last mile connections, households with no electricity can be offered low-cost renewable electricity with flexible payment options as an interim solution.

The survey also suggests that for households to switch to clean fuels such as electric stoves or biogas in the long run, Nepal requires a multi-pronged approach. First, markets need to come together and target users through private sector involvement and strategies including results-based financing. In addition, Nepal must develop a decentralized testing and labelling regime for quality assurance and monitoring and also involve local governments by building local capacity and bringing them into the policy-making process. 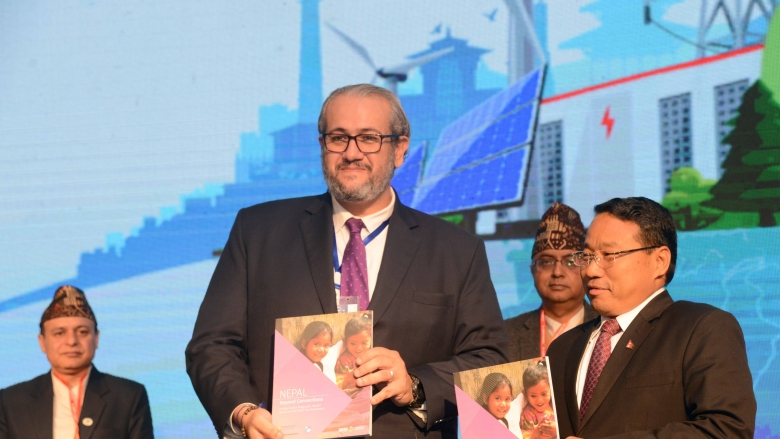 The report was launched at the seventh edition of the Power Summit organized by the Independent Power Producers Association of Nepal in Kathmandu on 21-22 November 2019.

About the Multi-Tier Framework Survey

The MTF survey is a global baseline survey on household access to electricity and clean cooking, which goes beyond the binary approach to look at access as a spectrum of service levels experienced by households.The MTF covers six levels or “tiers” of access – from zero to five, with a higher tier denoting better quality of energy access. For example, tier 0 indicates no access to electricity, while tier 5 is defined by sufficient capacity, electricity supply that is reliable and affordable for more than 23 hours per day.

It is part of the Knowledge Hub, a joint effort of ESMAP and the World Bank’s Energy and Extractives Global Practice, focusing on producing knowledge and data tools to track progress on the Sustainable Development Goal on Energy (SDG7): MTF, Tracking SDG7 - a comprehensive tool to track the energy pillars on access, renewables and efficiency, Regulatory Indicators for Sustainable Energy (RISE) - a scorecard that captures what policies are in place to facilitate progress on SDG7 and the State of Electricity Access Report (SEAR).