Why Is Grenada Similar to and Different from the Seychelles or Other Small Economies? 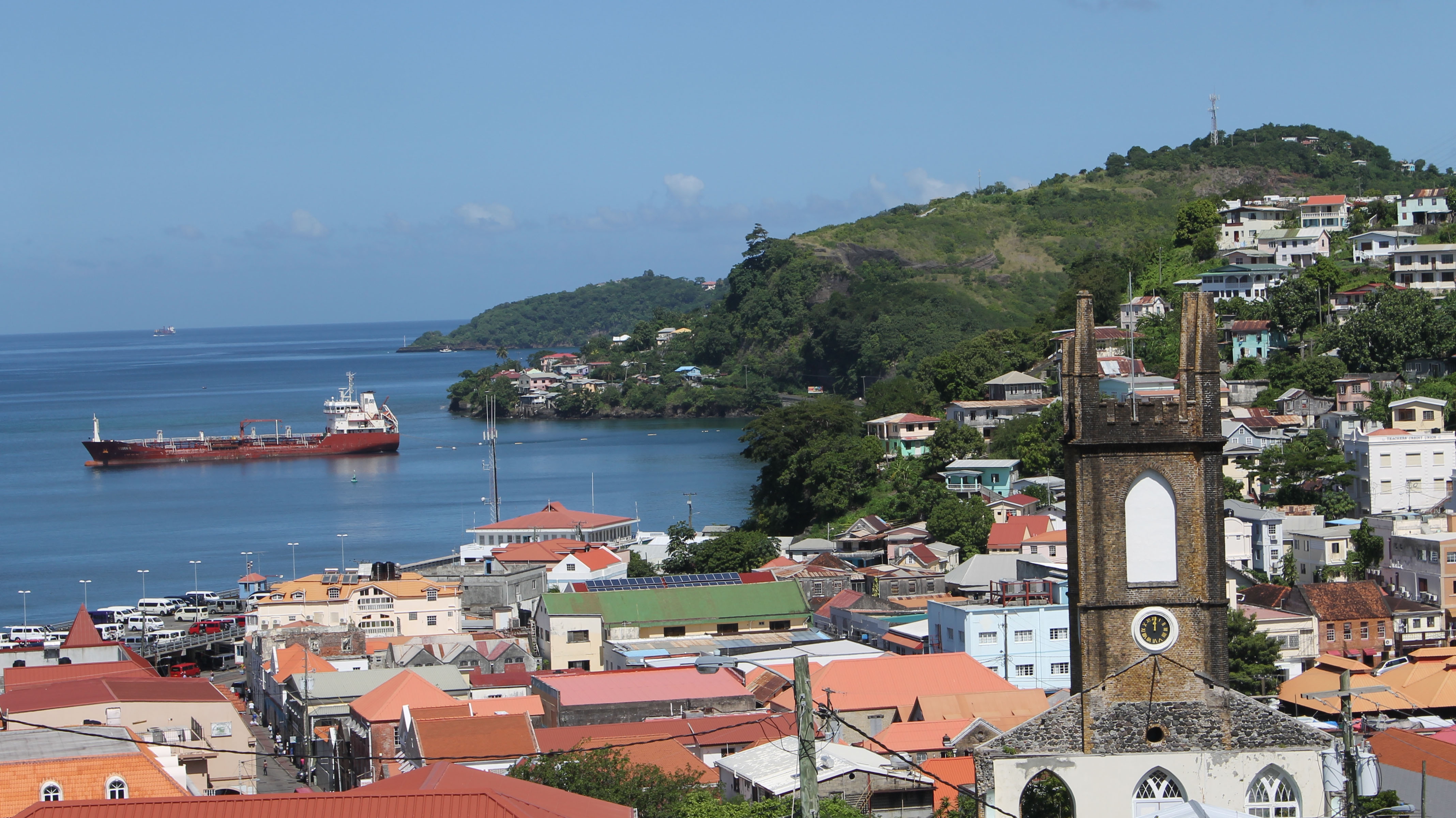 A dreamy holiday destination for sun lovers and beach goers, Grenada, also called the "Spice Island," is home to over 100,000 people. With an ocean area 80 times larger than its land space, a rich and pristine coastline and colorful coral reefs driving its tourism industry, and a real understanding of climate risks, this Eastern Caribbean Island has recently positioned itself as a real blue economy champion in the region. Over 13,000 kilometers west, another small island developing state in the Western Indian Ocean with similar challenges and opportunities—the Seychelles—is also leading on the blue agenda.

What common challenges and opportunities are facing small economies? What can the World Bank contribute to generate stable growth in small economies? These are key questions raised in recent conversations in the Caribbean and Washington.

Grenada Prime Minister Keith Mitchell, recently appointed as chair of the World Bank Group Small States Forum taking over from Seychelles Minister of Finance Jean-Paul Adam, called for the need to change the narrative from big to small, and in doing so, address opportunities for small states.

"Small states can set an example for the rest of the world," said Prime Minister Mitchell. "We do not come to the table cap in hand. Small and nimble, quick and cost effective, so let's look at specific opportunities."

A recently launched World Bank study "Open and Nimble: Finding Stable Growth in Small Economies" shows that economic size measured by the size of working age population does not matter to the development and economic growth of countries. While small economies are more open to trade and foreign investment and highly specialized in their export sectors, they are also more nimble and able to change the structure of their economies and exports over time. In fact, small economies such as Costa Rica and Caribbean countries have been more successful in reinventing themselves than some of the region's giants.

Small states of the Caribbean have also shown how the strength of their fiscal policies and financial sector can help them become more resilient in difficult times. According to the Bank report "Taming Volatility: Fiscal Policy and Financial Development for Growth in the Eastern Caribbean," countries in the region such as Grenada and Saint Kitts, which have been able to save in good times and strengthen their banking system, have been able to endure more difficult times.

Small island developing states such as Grenada and the Seychelles are looking at the ocean as the next frontier for sustainable economic development and are now starting to "think blue." For the Caribbean, this means unlocking ocean wealth in a way that sustainably contributes to blue growth and returns long-term benefits to communities such as job opportunities and food security.

World Bank report "Toward a Blue Economy: A Promise for Sustainable Growth in the Caribbean" estimates that the Caribbean Sea generated $407 billion in 2012, representing almost 18 percent of Caribbean GDP, including mainland Caribbean coastal countries. Last year, the Seychelles completed an innovative debt for nature swap to strengthen the country's environmental sustainability and climate resilience by restructuring its debt and adopting a comprehensive marine special plan. In the Caribbean, the World Bank Group is accelerating progress in this area by supporting the implementation of the Eastern Caribbean Regional Oceanscape Policy (ECROP) endorsed by all 11 heads of state of the Organization of the Eastern Caribbean States (OECS).

The search for "blue growth" is now at the top of Grenada and many other small island developing states. This will also be part of the focus for the next heads of state meeting of the Caribbean Community (CARICOM) in July.

"The 50 percent increase of the International Development Association (IDA) from $50 billion to $75 billion, is a major opportunity for small states that are eligible for IDA (the World Bank Group's concessional financing window). This comes at a very uncertain time for development finance and for climate finance," said Mitchell during the Small State Engagement Update at the WB-IMF Spring Meetings.

For the Caribbean, the allocation for IDA-eligible countries including Dominica, Grenada, Guyana, Saint Lucia, and Saint Vincent and the Grenadine has more than tripled for the next IDA cycle. "With a larger allocation, these small states can strategically shift to larger and transformational projects that boost sustainable growth and generate inclusive opportunities for their population, especially youth," said Tahseen Sayed, World Bank country director for the Caribbean.