The majority of the world’s poor live in rural areas, with 70 percent of the rural poor working in agriculture. Ramping up agricultural productivity will be critical to lifting these households out of poverty.

“Governments in developing countries spend large amounts on agricultural extension services,” said Director of Research Asli Demirguc-Kunt at a recent Policy Research Talk on agriculture. “But there are many other constraints that impede productivity-enhancing investments. It’s quite challenging to design policies that will deliver the biggest bang for the buck.”

According to Florence Kondylis, a Senior Economist at the World Bank, many “big push” agriculture projects that focus on multiple constraints—from technology to finance to irrigation—have benefited farmers. But these projects often fail to catalyze a rural transformation that could significantly reduce extreme poverty and free up labor for growing industrial and services sectors. The evidence base on what works to promote agricultural productivity has been too sparse.

Fortunately, that is changing. The World Bank is currently running over 30 impact evaluations on agriculture projects, with the majority based in Sub-Saharan Africa. Most of these employ an experimental approach to ensure rigorous findings.

" This evidence invites us to break away from the traditional extension system towards a system where farmers experiment for themselves in their own conditions. " 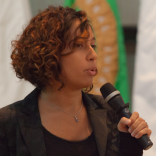 Agricultural extension services is one area where new evidence is upending traditional approaches. An impact evaluation in Bangladesh examined new approaches to demonstration plots designed to show farmers the benefits of a new seed or technology. The traditional approach relies on a single demonstration plot in a village, with farmers learning simply by observing. But the Bangladesh impact evaluation had farmers experiment directly with new seeds, and found considerably greater adoption of the new seeds two years later in the villages where farmers conducted their own experiments.

“This evidence invites us to break away from the traditional extension system towards a system where farmers experiment for themselves in their own conditions,” said Kondylis.

Another simple but highly effective innovation: feedback tools. An experiment conducted in Rwanda found that giving farmers the opportunity to provide feedback on extension services via a scorecard or logbook dramatically increased attendance at meetings. The effect was particularly strong for women.

Gender discrimination also plays a role in limiting the value of traditional extension services. Women are often less likely to partake in extension services, both as suppliers and as recipients. An experiment in Malawi demonstrated that while women trained as contact farmers outperformed men in mastering a new technology, their ability to spread the new technology to other farmers was limited by gender bias. However, a modest monetary incentive was enough to overcome this bias.

Irrigation is another area where on-the-ground realities have failed to live up to expectations. Irrigation holds enormous potential to increase yields and reduce risk, but only about one-third of the land in Sub-Saharan Africa equipped for irrigation is actually irrigated.

In Rwanda, an ongoing trial is testing the use of temporary irrigation fee subsidies to kick-start a move toward higher-value cash crops, with promising initial results.

Additional trials have been testing other key areas of reform, including how to better secure farmers’ property rights, provide financing, and create deeper markets for inputs such as seeds and fertilizer.

“The amount of investment that donors have put into the food security sector has really spiked over the last seven or eight years,” said Daniel Peters, Director of the Office of Development Results and Accountability at the US Treasury Department. “It’s helpful for us to have in-depth impact evaluations to understand the kind of impact we’re having.” 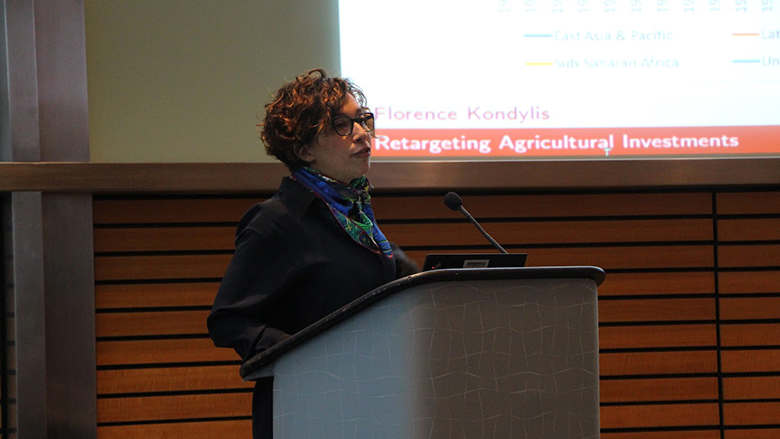