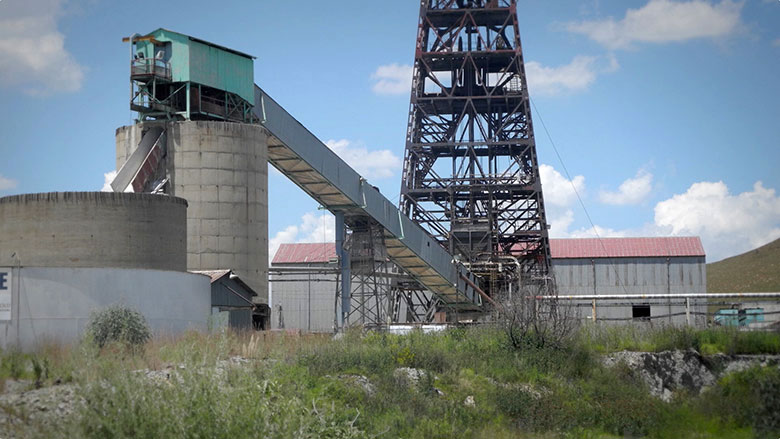 PRETORIA, February 15, 2017 – As part of its focus on health reform, the South Africa Knowledge Hub is working to implement a regional strategy to reduce Tuberculosis (TB) infection rates in Southern Africa’s mines.

With support from the World Bank Group, the Hub is part of a collaboration between national governments, private sectors, civil society, research institutions and other development partners to lead the implementation of a four-pronged strategy that will help South African and its neighboring countries of Swaziland, Lesotho and Mozambique. The strategy has four broad elements: facilitating dialogue on policy; generating and disseminating knowledge; expanding access to occupational health services; and designing innovative approaches to improve TB treatment.

“This strategy is already bearing fruit,” said Patrick Osewe, World Bank task team leader of the Southern Africa TB in the Mining Sector Initiative. “In 2014, four countries, Lesotho, Mozambique, South Africa, and Swaziland, signed the Harmonisation of Treatment Protocol Agreement that ensures a set of minimum standards for the control and management of TB that reflect current international best practices and guidance and incorporate new strategies and changes in treatment regimens.”

TB is one of the leading causes of death in the Southern Africa and it is particularly a problem within the mining industry, a key driver for economic growth in the region. There are about 500,000 mineworkers in South Africa, where gold mine workers have a TB incidence rate of 2,500-3,000/100,000 people, a rate that is 10 times higher than the rate that the World Health Organization classifies as an emergency. Another estimated two million ex-mineworkers spread across South Africa and the neighboring labor-sending countries of Swaziland, Lesotho, and Mozambique.

“The Hub’s ability to galvanize a wide range of stakeholders, placing TB squarely on the agendas of labor, mining companies, government, academia and civil society, is the single most important step to adopting a multi-disciplinary, inter-sectoral approach and finally addressing TB in mines in South Africa,” said  Sandy Pillay, director of the Enhancing Care Foundation, an non-governmental organization (NGO) that provides key health system strengthening, capacity building, and clinical and non-clinical research services.

Other achievements that have been made in the collective effort to tackle TB in the mining sector in the region include:

“Each of these sectors has specific objectives with implementation led by government but mobilizing different stakeholders to use knowledge to achieve clear and specific development objectives,” Osewe explained.

The Hub will also facilitate the scaling up of development solutions and lessons learned, and support knowledge sharing within the Southern Africa Region and beyond. It also leverages the combined strength of the WBG and its ability to partner with the public and private sectors to deliver customized development solutions backed by finance, world class knowledge, and convening services.

“Knowledge is crucial for development,” Osewe said. “The Hub was created to distil and share knowledge within countries, across regions and globally.”