Basic Education in Sudan: The Long Road to Stability 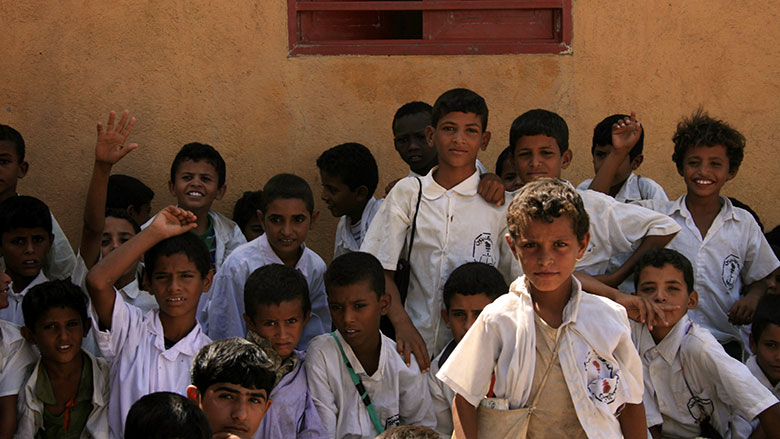 NORTHERN STATE, JANUARY 17, 2017 – Aminah Hamid is relieved. Now that her children have a new school nearby, they no longer have to travel long distances to overcrowded classrooms.

As a nomad, access to basic education has long been a challenge for Hamid’s family, and she is not alone; Northern State is home to nearly 2,000 of the country’s out-of-school nomadic children ages 6-11. Nationwide, as many as three million children are left out of the education system, and more than half of them are girls. Citizens in rural areas, and disadvantaged groups such as nomads and pastoralists, traditionally suffer higher rates of education exclusion.

Through the Basic Education Recovery Project (BERP), the government is trying to change that.  Funded by a $76.5 million grant from the Global Partnership for Education, the project supports the government’s goal to make primary education accessible to all children. BERP also uses the community development approach, which has often been a catalyst for open discussions about education, empowering communities to take change into their own hands.

“The project did not just build new classrooms, it also created and trained Parent-Teacher Associations,” Hamid said. “These efforts encouraged the community to further the school’s rehabilitation. We used the training we received to organize ourselves and mobilize community resources, and we now have three additional classrooms, a fence, as well as running water and electricity.”

Remoteness and the scarcity of resources are not the only obstacles to primary school enrollment for Sudan’s nomad children. The high value associated with cattle grazing has led communities to prioritize initiating children in animal herding as early as possible, often at the expense of having them receive a formal education. Kassala State, home to over 29,000 of Sudan’s out-of-school nomad children, has been an example of such practices, with girls bearing the brunt of sociocultural beliefs that are averse to education.

“People used to be more concerned with teaching their children how to herd animals,” said Obeid Barakat, head of the Barakat Primary School Parent-Teacher Association in Kassala State’s Western Rural locality, established and trained under BERP. “Things are different now [since the project started]. More of the community is settling and willing to send their kids to school.”

Change has similarly found its way to the Kassala State’s Talkook locality, where one of the most conservative nomad communities in Sudan resides.

“We gathered everyone in the big mosque and talked to them about the importance of education,” said Omer Othman, head of the Elatayot Primary School Education Council. “We told them about the school grant, and that we can now provide the children with pens and notebooks. Everyone was there.”

While the government has increased federal allocation to basic education, school enrollment continues to lag behind the global average, with varying performance and gender disparities across states. This is compounded by a range of international and domestic political issues, shifting global priorities, and constrained donor budgets, making access to finance one of the key challenges facing development in the Sub-Saharan country.

“These classrooms are not only addressing the issue of classroom overcrowding, but the construction activities have also helped stir the area’s economy, providing employment to local workers,” said Hamid. 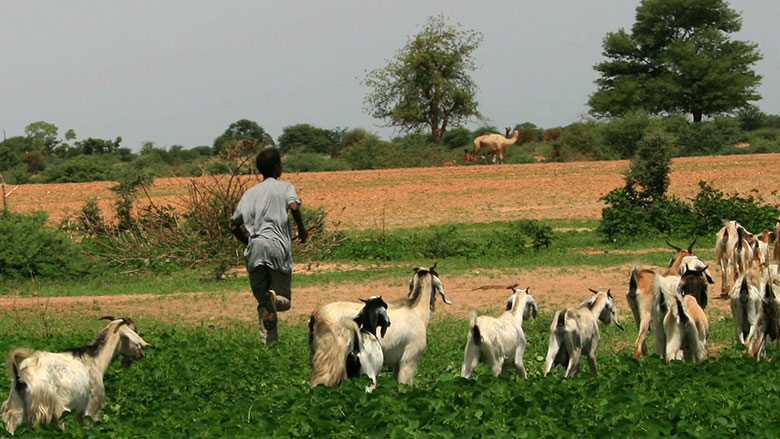 Sudan's Out of School Children