US$224 Million more to support the Lebanese education system 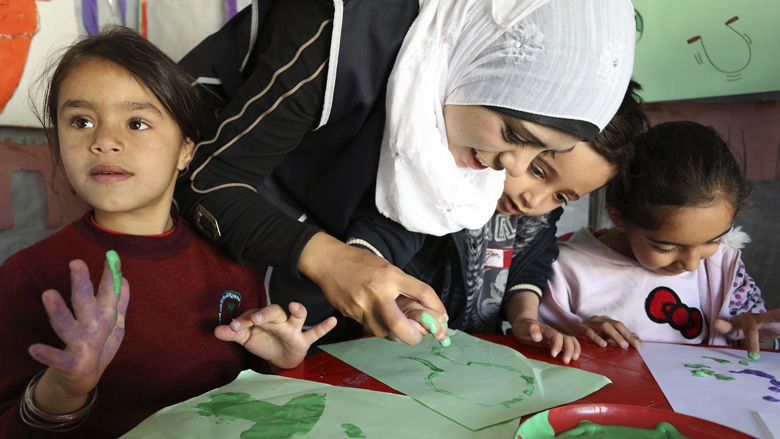 The S2R2 program will support both Lebanese and refugee populations. Lebanese from the country’s lowest income levels, as well as refugee children, are largely under-enrolled at pre-primary (in Kindergarten grades) and secondary or high school levels (Grades 10, 11, and 12).

The Syrian crisis and refugee influx into Lebanon are putting an unprecedented amount of social and economic pressure on Lebanon’s public education system. Out of a population of 1.5 million Syrian refugees, almost 500,000 are children of school age (3–18 years). The protracted nature of the Syrian crisis and the immense demand for schooling have strained the quality of public education, too.

In response, Lebanon’s Ministry of Education and Higher Education (MEHE), launched the Reaching all Children with Education (RACE) initiative in 2013 to improve access to formal education for Syrian refugees and underprivileged Lebanese—both objectives that have the strong support of the international community.

As a longstanding partner of the Government of Lebanon (GoL), the World Bank has been expanding its support to the education sector. Prior to the onset of the Syrian crisis, it supported the US$40 million Second Education Development Project. In 2015, the World Bank approved a US$32 million Emergency Education System Stabilization Project; and now the Bank will also approve the US$224 million Support to Reaching All Children with Education 2 program (S2R2).

This support includes an exceptional US$100 million of concessional financing from the International Development Association (IDA) to address the education sector’s immediate needs and create the foundations for longer-term recovery. IDA funds are normally only made available to the world’s poorest countries. It also includes a US$4 million grant from the Results in Education for all Children Trust Fund, financed by Norway, Germany, and the United States.

The new S2R2 operation comes in parallel with the launching by MEHE of the second phase of the RACE initiative (RACE 2). During the first phase of RACE, great achievements were made in terms of access to schools. In just five years, the number of Syrian students in Lebanese public education dramatically increased from 18,780 in the 2011/12 school year to 141,722 students in the 2015/16 school year.
S2R2 will continue to help expand access to schools for all children in Lebanon, with an increased focus on improving the quality and inclusiveness of the teaching and learning environment, and on strengthening the national education system, its policies, planning and monitoring capacities. 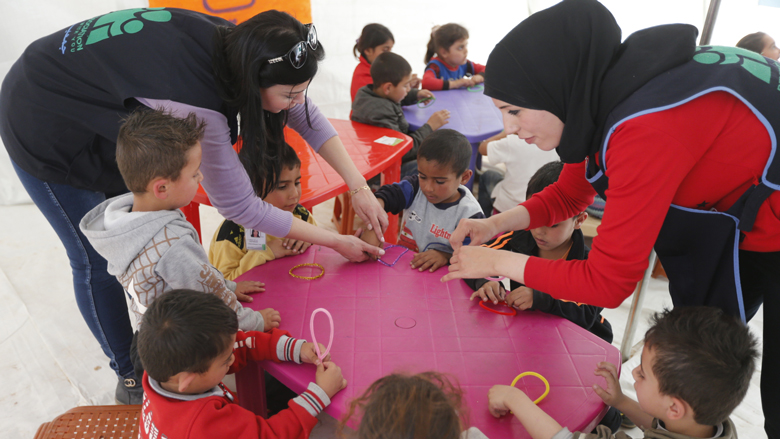 Not all Syrian refugee and Lebanese children enroll in school

The S2R2 program will support both Lebanese and refugee populations. Lebanese from the country’s lowest income levels, as well as refugee children, are largely under-enrolled at pre-primary (in Kindergarten grades) and secondary or high school levels (Grades 10, 11, and 12).

Under RACE 2, MEHE plans to increase the targeting of the two under-enrolled age groups. It will do this through early childhood education programs for the very young, and through accelerated programs and literacy programs for children who have been out of school for a while to support their reintegration into the formal education system.

S2R2 will strongly focus on the quality of education. MEHE is committed to improving the curriculum, as well as the quality of teaching, the learning environment, and learning materials. MEHE’s initiatives will include formative assessments at schools; student support program; the provision of psychosocial and academic counselors to give teachers and schools guidance on performance; supporting schools to adopt a learner-centered pedagogy; and community engagement to increase accountability and foster inclusion.

To deliver on RACE 2, MEHE and related institutions, such as the Center for Educational Research and Development, will need support. A component of S2R2 will strengthen education data systems to allow more evidence-informed decision-making and the development of standards and policies.

A dialogue on policy between the government, the World Bank, donors and partners is backed by robust research and analysis. The Bank recently concluded an Education Public Expenditure Review with key information on internal efficiency issues related to teacher allocation and to teacher/student ratios.

With the United Kingdom Department for International Development (DFID) and United States Agency for International Development (USAID), the Bank is also implementing a Research-for-Results (R4R) Program to generate new evidence on student and teacher performance across different types of schools. This will be used to create policy recommendations that strengthen the efficiency and quality of education services by public, private, and non-state providers. 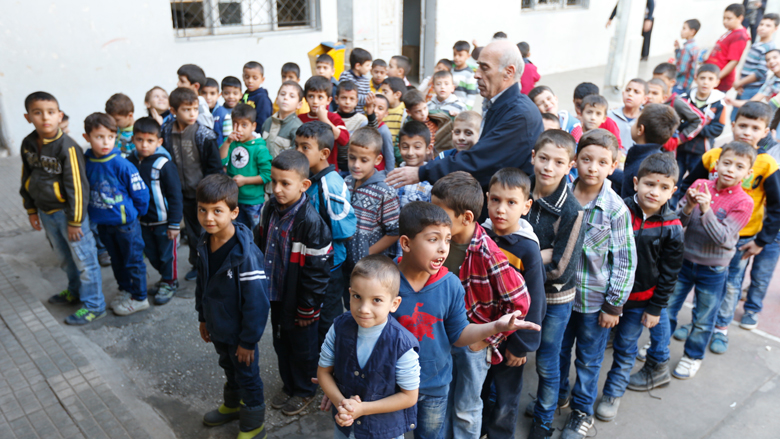 Education for All Lebanese and Syrian Refugee Children 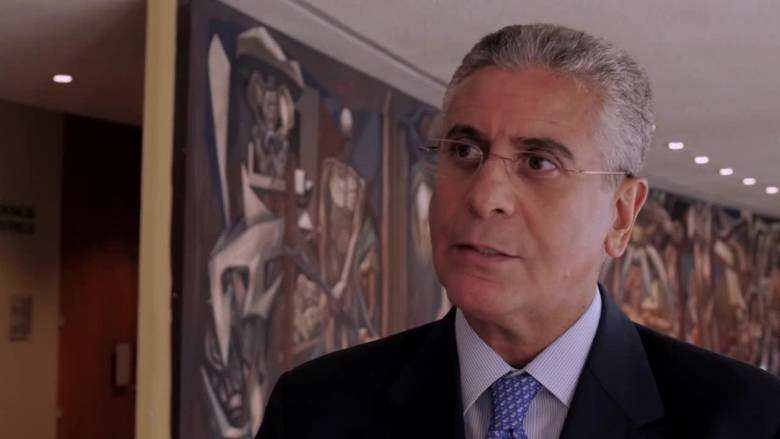