New Study Reveals the Complexity of the Informal Sector 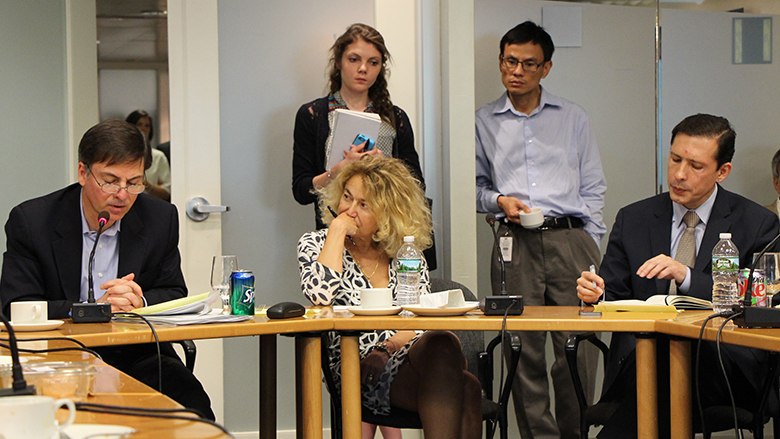 In 1989 Hernando de Soto published the landmark book The Other Path. de Soto argued that the informal sector holds the key to the aspirations of the world’s poor for robust, inclusive economic growth. Governments could unleash the creativity of small-scale entrepreneurs by removing rigid bureaucratic regulations and providing secure titles to property.

Yet nearly 30 years later, many developing countries retain large informal sectors dominated by firms with low productivity. In many countries of South Asia and Sub-Saharan Africa, for example, over 90 percent of the labor force is employed informally.

“It’s important to understand the causes of informality and its consequences for the development process so we can figure out when it makes sense to encourage formalization,” said Research Director Asli Demirguc-Kunt, who recently hosted a Policy Research Talk on the topic.

Norman Loayza, a Lead Economist at the World Bank who has studied informality for two decades, outlined two schools of thought that have dominated discussions of informality. One camp has claimed that informality is a consequence of a lack of development, and a failure to put in place sufficient protections for workers. Another camp has argued that it’s the result of bad governance—whether through excessive regulation, poor government services, or a combination of the two.

Seeking higher ground, Loayza proposed a synthesis between these two schools of thought. This synthesis focuses on the trade-offs leading to informality that social and economic agents face. Policy makers, for instance, face a trade-off between taxation for the provision of public services and the possibility of tax evasion. Likewise, owners of firms face a trade-off between high relative costs of labor in the formal sector and high relative costs of capital in the informal sector.

" Informality arises both from a lack of development and poor governance, and each of them to a different extent for every country. Therefore, policies to address informality should also vary country by country. " 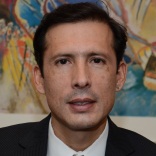 “Informality arises both from a lack of development and poor governance, and each of them to a different extent for every country,” said Loayza. “Therefore, policies to address informality should also vary country by country.”

In a series of empirical studies, Loayza integrated these trade-offs in an attempt to pinpoint the main causes of informality in a country. For instance, when comparing Peru and Chile, regulatory burdens appear to be the main driver of higher informality in Peru. In the case of Indonesia and South Korea, however, the gap in terms of educational achievement seems to explain the higher informality in Indonesia.

Loayza then proposed a formal model to understand the connection between informality and economic growth in a context of excessive labor regulations. Based on this model, Loayza unveiled a new tool to be launched this September that development practitioners and others can use to project the size of the informal sector in nearly 100 countries over the next two decades. The tool allows users to develop projections based on a range of scenarios and parameters. The projections can help guide policy makers in developing reform programs that will unleash the creativity of small-scale entrepreneurs while allowing firms and the whole economy to grow.

“One of the criticisms of the old models of informality is that they were very black and white. Either you’re part of the modern, formal sector or you’re not,” added Felipe Jaramillo, Senior Director of the Macroeconomics and Fiscal Management Global Practice. “This new model introduces differentiations in the informal sector, which is in consonance with the latest findings.”