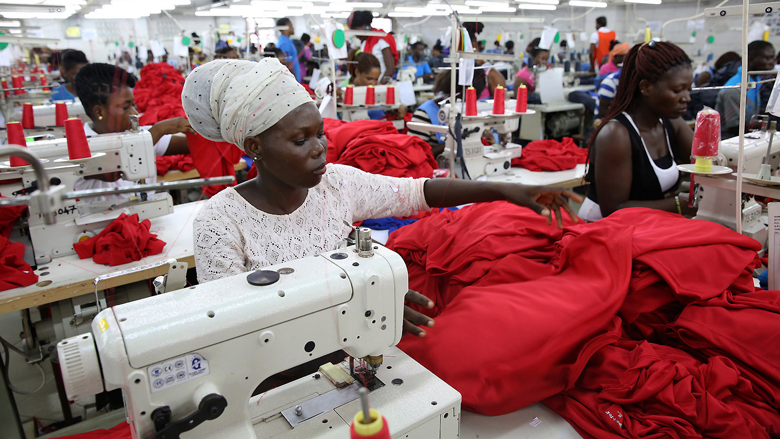 WASHINGTON, July 19, 2016—Businesses, like crops, grow best in fertile ground and a conducive climate. Financial instruments provided by institutions like the World Bank and IFC are a kind of economic development irrigation channeled toward job creation, poverty reduction, and inclusive growth. But official development assistance, as well as domestic and multinational investment from the private sector, can quickly evaporate if a developing country’s business climate won’t sustain growth.

For more than three decades, the Facility for Investment Climate Advisory Services (FIAS) has been supporting projects and programs aimed at improving the business environment—or climate—for robust private sector competition and sustainable growth in developing economies around the world. Reforms implemented by client countries working with FIAS-supported World Bank Group teams foster productive and competitive markets, setting the stage to unlock sustainable private investments in sectors that contribute to growth and poverty reduction.

" Today the Facility for Investment Climate Advisory Services is at work across the developing world, particularly in the most vulnerable countries, fostering policies and sharing expertise to encourage robust, sustainable, and inclusive growth led by the private sector. " 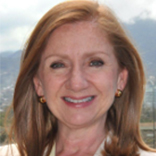 Fiscal year 2015 marked the 30th anniversary of the FIAS trust funds. In FY16, FIAS has just concluded the five-year FY12–16 strategy cycle. During this time, FIAS helped bring about 265 investment climate reforms in 75 client countries, generated $1.36 billion in private investment, and helped client country businesses save $626 million in costs for starting and operating a business and engaging in trade. All of these totals exceed targets for the five-year cycle—and that’s not including the latest FY16 results.

FIAS-supported investment climate work has strong links to the efforts of developing countries to improve their ranking in the World Bank Group’s annual Doing Business reports. Over the past four years, 28 out of the 40 countries to make the annual top 10 most-improved list in Doing Business have implemented projects with FIAS support; 21 of those countries achieved one or more reforms.

The FIAS story continues with the beginning of the new FY17–21 strategy cycle, which envisions a broader FIAS mandate with three strategic pillars:

Supporting these pillars are four programmatic themes that serve as guiding priorities across the portfolio: 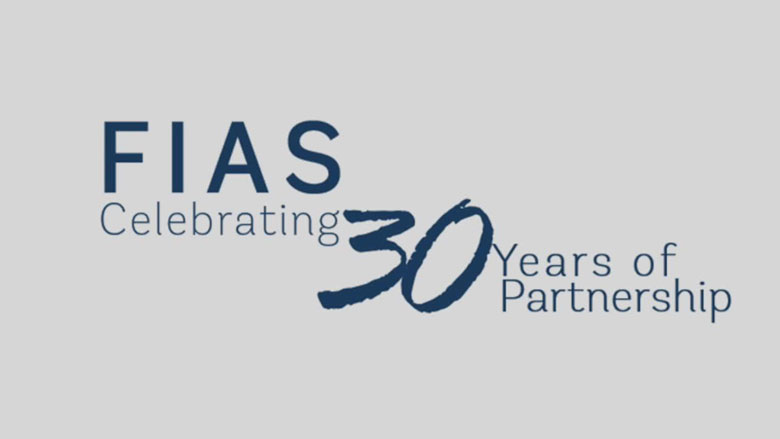