Mainstreaming Risk Reduction in the National Building Code: Protecting Lives and Property from Disaster Risk in the Philippines 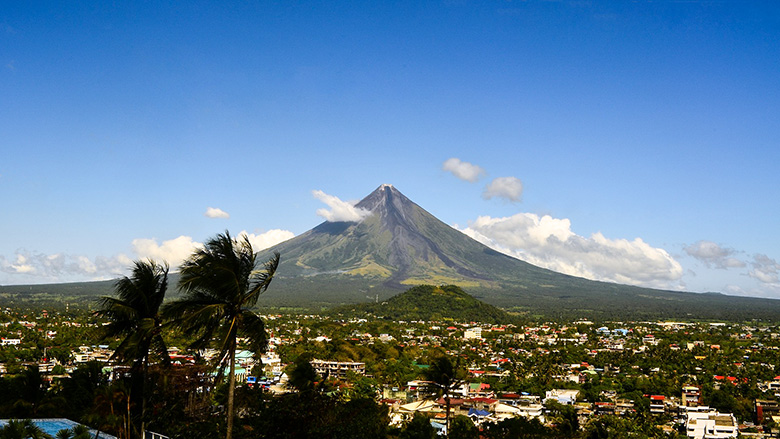 An archipelago spanning more than 7,000 islands, the Philippines is among the countries with the greatest exposure to natural disaster risk worldwide. Earthquakes, typhoons, flooding, volcanic eruptions, and landslides all present a threat, according to ThinkHazard!, a new online risk visualization tool from the Global Facility for Disaster Reduction and Recovery (GFDRR). In its report “The Human Cost of Weather-Related Disasters”, UNISDR lists the Philippines as the fourth-most-disaster-affected country in the world, with a total of 130 million people affected by weather-related disasters over the period 1995-2015.

Situated on the edge of two tectonic plates, the Philippines is exposed to significant seismic hazards comparable to those facing cities such as Tokyo and San Francisco. The country also sits in the path of seasonal typhoons, and the extreme weather events affecting it are becoming more variable and less predictable as a result of climate change. In addition to the human cost, disasters have a sizeable economic impact as well: total losses from natural disasters are estimated to cost the Philippines around $6.5 billion every year, and the risk of an “extreme weather event” is the leading concern for those doing business in the country (The Global Risks Report 2016, World Economic Forum).

Given the country’s considerable risk exposure, the government of the Philippines is committed to building resilience to natural hazards by mainstreaming disaster risk management (DRM) through priority entry points, including strengthening the capacity for risk reduction investment planning and introducing regulations to enhance the resilience of infrastructure. This is in accordance with the approach laid out in the Philippine Disaster Risk Reduction and Management (DRRM) Act of 2010.

The World Bank Disaster Risk Management Hub, Tokyo under GFDRR, is supporting the government’s DRM agenda with a grant of $2.35 million through Japan-World Bank Program for Mainstreaming Disaster Risk Management in Developing Countries. One major component of this technical assistance program is support for the Department of Public Works and Highways (DPWH) to review and revise the National Building Code (NBC) with an eye to integrating disaster risk reduction measures. The building stock in the Philippines is much more vulnerable to earthquakes than places with similar levels of exposure to seismic hazard, such as Japan and California, and revisions to the NBC should help to reduce the risk of loss of life and property damage from disasters.

The revision of the NBC and its implementing rules and regulations is long overdue, according to DPWH Secretary Rogelio L. Singson. Through this work, the government is aiming to improve overall building safety and develop a robust enforcement mechanism to ensure building quality nationwide.

To help achieve these goals, the DPWH convened national and international experts at a public colloquium in March to discuss revisions to the NBC and its implementing rules and regulations. The event, which was held at the National Engineering Center of the University of the Philippines, brought together around 100 technical experts and representatives from the private sector, along with civil society organizations, academics, government officials, and development partners.

At the colloquium, national experts and international specialists from the US, Australia, and Japan shared knowledge, analyzed challenges, and discussed the appropriate structure for the NBC and its enforcement mechanism, as well as the measures needed to build capacity among local governments and construction companies in the private sector.

Over the next 12 months, the NBC will be reviewed and revisions will be developed to integrate measures supporting disaster risk reduction, with these representing the first update to the NBC since it was issued in 1977. All referral codes will also be examined to ensure they are harmonized with the revisions to the NBC. 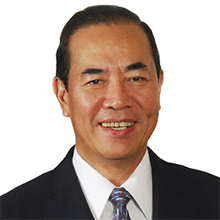 Secretary, Department of Public Works and Highways, Government of the Philippines

The review is being carried out by group of experts from the University of the Philippines Diliman. The team of experts, which includes faculty from the College of Engineering, the College of Architecture, and the School of Urban and Regional Planning, is applying the latest scientific knowledge and lessons learned from disaster-related building failures in its work. When completed, the revised NBC should help the Philippines to improve the safety and resilience of its built environment and reduce the impacts, both human and material, of natural disasters.

" You cannot imagine the impact of major disaster on our economy and on our people, especially the most vulnerable people – the poor and marginalized population in the country. With the knowledge of recent engineering and technology, we can minimize those negative impacts. "

Secretary, Department of Public Works and Highways, Government of the Philippines 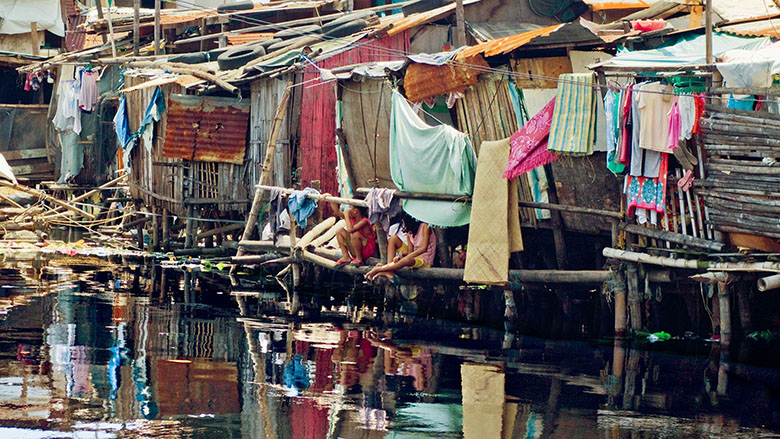