Carbon Pricing: Building on the Momentum of the Paris Agreement 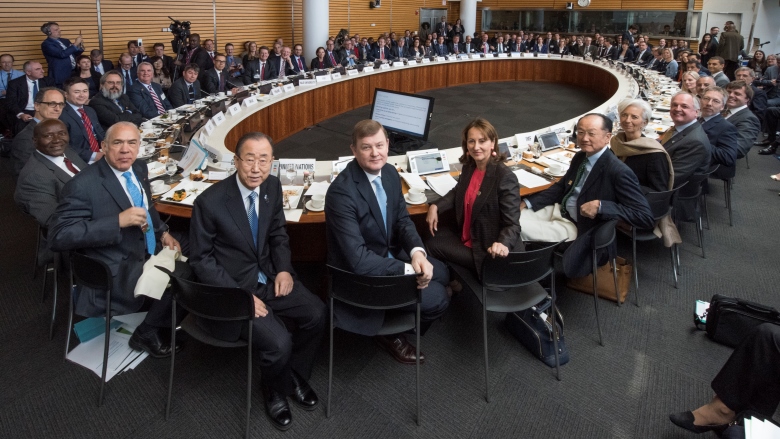 The Paris climate talks in December 2015 delivered a breakthrough consensus after decades of negotiations: the collective commitment of more than 190 countries to hold planetary warming to 2 degrees Celsius or less.

Less noticed, but just as important, was how the Paris Agreement accelerated action on carbon pricing — a key tool for accelerating economic transformation away from fossil fuels and toward cleaner production, improved lifestyles and reduced poverty.

Carbon pricing is not new—in 1991, Sweden implemented one of the world’s first carbon taxes to make pollution that causes climate change part of the economic equation. More than two decades later, Sweden has managed to use the tax to help decouple economic growth from emissions.

The Canadian province of British Columbia introduced its carbon tax in 2008, helping spawn a clean technology sector. To offset the burden on poorer families, the B.C. carbon tax includes a credit for low-income households.

Companies are also increasingly using carbon pricing. Brazilian chemical giant Braskem is beginning to use an internal carbon price to stress-test of new investments. And—together with 20 other major Brazilian companies—Braskem is conducting a simulation of emissions trading before the government puts a program in place. Braskem joins a growing number of companies that are using carbon pricing to gain a competitive edge as the world economy moves onto a low carbon trajectory.

What do Sweden, British Columbia and Braskem have in common?  They are all part of the Carbon Pricing Leadership Coalition (CPLC), a global initiative launched at the Paris climate talks with the goal of bringing together public-private support for carbon pricing around the world.

Now the coalition, bringing together more than 20 national and state governments along with more than 90 businesses, is holding its first High Level Assembly to build on the momentum of the Paris agreement by demonstrating and promoting the effectiveness of putting a price on carbon pollution.

The Assembly, held in Washington during the World Bank-International Monetary Fund Spring Meetings, will introduce new partners into the CPLC – including governments like Côte d’Ivoire, Colombia, Finland and the United Kingdom; and companies including Iberdrola, Rusal, and Tata Group; and Yale University.

With the High-Level Assembly, the CPLC will step up its work of promoting and sharing evidence of successful carbon pricing mechanisms, through the new Principles for Successful Carbon Pricing and other tools. It will also push for greater business support of carbon pricing policies, and organize regional summits and other leadership dialogues to advance the use of carbon pricing systems.

" We know the transition to a low-carbon economy will require trillions of dollars in new investments. Public funds simply can't do it; the private sector will be essential. Pricing carbon pollution will help stimulate innovation and cut emissions, and also give governments the funds they need to help drive investments for a low carbon future. " 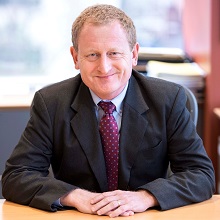 Today, some 40 governments and 23 cities, states and regions are putting a price on carbon, covering about 12 percent of annual global greenhouse gas emissions. In addition, more than 450 companies around the world report using a voluntary, internal price on carbon in their business plans.

Nearly half of the national plans submitted in Paris reference carbon pricing, and the agreement included language in Article 6 for turning these plans into investment blueprints for low carbon development.

At its assembly, CPLC partners are taking on the role of monitoring global progress in designing and using carbon pricing systems. They will also pledge to provide support to countries that want to use carbon pricing as a way to implement the pledges they made in Paris.

That includes sharing lessons learned and emerging best practices, such as those provided by Sweden, British Columbia, Braskem and other carbon-pricing pioneers.

To learn more about climate change and carbon pricing, please go to: https://www.carbonpricingleadership.org/