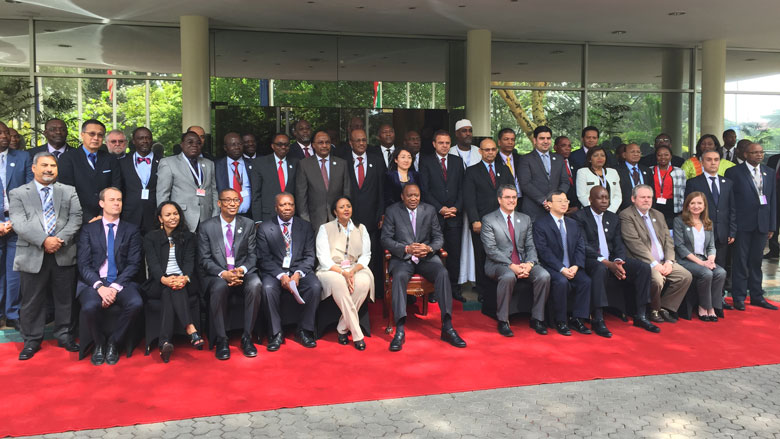 Nairobi, Kenya: At the World Trade Organization’s 10th Ministerial Conference the world came closer to ratification of the WTO’s Trade Facilitation Agreement (TFA), an agreement that could help lower trade costs and ease customs cooperation for member countries, generating more trade and investment globally. Six countries—Myanmar, Norway, Vietnam, Brunei, Zambia and Ukraine—signed the agreement bringing the total to 63 of 110 ratifications required. WTO members concluded their Tenth Ministerial Conference in Nairobi (MC10), held from 15 to 19 December, 2015 by securing an historic agreement - the “Nairobi Package” on a series of trade initiatives. The Nairobi Package contains a series of six Ministerial Decisions on agriculture, cotton and issues related to least-developed countries. These include a commitment to abolish export subsidies for farm exports, which WTO Director-General Roberto Azevêdo hailed as the “most significant outcome on agriculture” in the organization’s 20-year history. The other agricultural decisions cover public stockholding for food security purposes, a special safeguard mechanism for developing countries, and measures related to cotton. Decisions were also made regarding preferential treatment for least developed countries (LDCs) in the area of services and the criteria for determining whether exports from LDCs may benefit from trade preferences. The Conference was the first such meeting hosted by an African nation and was chaired by Kenya's Cabinet Secretary for Foreign Affairs and International Trade, Amina Mohamed. 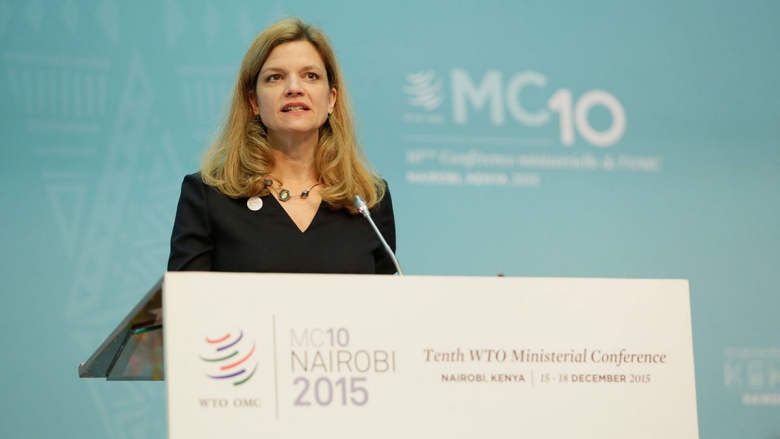 The Bank Group, through its $36 million Trade Facilitation Support Program (TFSP), is working with 47 of the countries that have ratified the TFA, on its implementation. Developed in December 2014, the support program is helping poorer countries meet the logistical and administrative burdens imposed by the TFA so that they can benefit from the agreement and expand their participation in global trade. The fundamental idea underlying the program is the belief, backed by experience that the costs involved in improving the flow of trade more than pay for themselves in increased volumes, revenues, and profit. The most recent Bank Group research suggests that full implementation of the TFA promises global welfare gains of around $210 billion per year, with the benefits flowing disproportionality to developing countries.