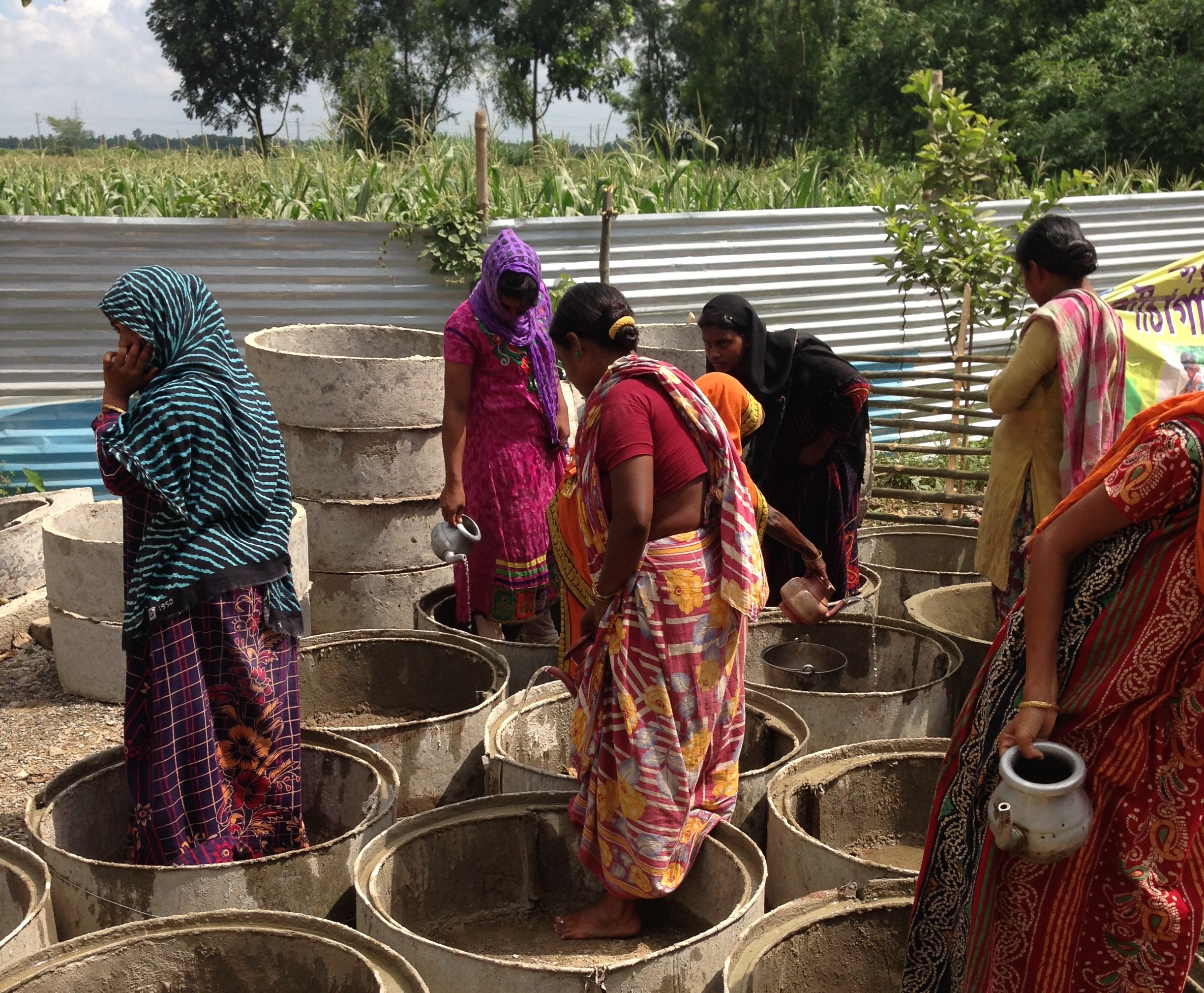 It’s 5:00 am in a small village in Nadia district of West Bengal. Seventy year old Pramila Mondol blows her whistle as she walks along the sites where people commonly defecated in the open before the district eliminated the practice. Mondal is a member of the 'Para Nazardari’ (Neighbourhood Monitoring) Committee formed to undertake a ‘good morning’ watch to ensure that people don’t slip back into their age-old ways.

The Nadia district administration’s efforts - through an intense behaviour change campaign, leadership of the local government, and strong community monitoring - have had the desired impact. Today Nadia district has been declared the first open defecation free (ODF) district in West Bengal – within 18 months of the launch of the State’s Nirmal Bangla (Clean Bengal) Mission that aims to achieve an ODF State by 2017.

There is an urgent need to scale up sanitation in India. The country loses $53.8 billion a year, or a whopping 6.4% of GDP, to premature mortality, healthcare costs, and health-related productivity losses.  One in every ten deaths in India is linked to poor sanitation and hygiene (WHO Reports), and nearly 44 million children under five years are stunted (World Bank).

To learn from West Bengal’s successes in tackling this challenge, the World Bank brought a 32-member delegation from the neighboring state of Bihar in June this year. Bihar is home to 2 out of every 10 Indians who defecate in the open. The World Bank is working to improve sanitation in Bihar - along with other states facing similar challenges - under its Rural Water Supply and Sanitation project for Low Income States (RWSS- LIS).

“Seeing is believing,” said Raghava Neti, the World Bank’s team leader for the RWSS-LIS project. “I hope that after this visit, the team from Bihar will come together with renewed zeal to deliver results on sanitation. The Water Global Practice of the Bank will mobilize its strength behind this effort.”

Highlighting the importance of learning from peers, Bhavna Bhatia, Program Coordinator in the World Bank’s Leadership Learning and Innovations (LLI) Vice-Presidency said: “Learning from good practices and peer-to-peer interactions can be inspirational for the states struggling to end open defecation at scale.”

What has West Bengal done differently? 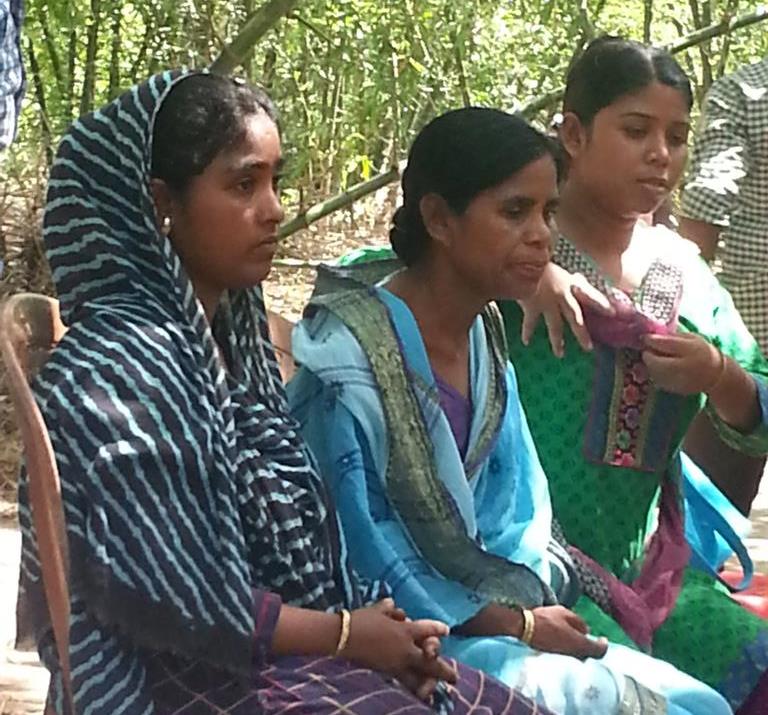 Photo Credit: World Bank
" Administration should not become toilet inspectors, they should facilitate the community level leadership to come up and support them in monitoring toilet use. "

The Bihar team had several takeaways from the visit. For a start, the West Bengal government has made significant changes in strategy, shifting the focus from ‘subsidy-driven toilet construction’ to ‘triggering collective behaviour change’.

The movement for sanitation has also been localized and owned by the district government with constant support from the state government. To support this strategic shift, the state created synergies between different government departments by leveraging officials and field functionaries from almost all the departments working in the district– Health and Family Welfare, Women and Child Development, Education and Rural Livelihoods. “In West Bengal, my department is responsible for rural sanitation, employment guarantee scheme, as well as empowerment of panchayats, and we utilized all three for rural sanitation outcomes,” said Mr. Dibyendu Sarkar, Commissioner, Nirmal Bangla Mission, Panchayati Raj and Rural Development Department, West Bengal.

West Bengal is now monitoring performance by counting ODF villages rather than the number of toilets constructed. “Administration should not become toilet inspectors,” cautioned Bidhan Roy, Additional District Magistrate of West Bengal’s Birbhum District. Instead, he said, “they should facilitate the community level leadership to come up and support them in monitoring toilet use.”

Since the involvement of the political leadership is equally important for success, greater collaboration was encouraged between administrative and political functionaries. “While the champions have been on both (political and administrative) sides, we left no one out in our fight against open defecation and left no stones unturned,” explained Dr. P.B Salim, former District Magistrate and champion of open defecation free Nadia District.

In addition, behaviour change communication campaigns brought in religious leaders to talk about the ills of open defecation, doctors were asked to prescribe a toilet as the first ‘medicine’, and schools were instructed to regularly take cleanliness oaths during morning prayers, and ensure the use of toilets and hand washing.

The Bihar delegates, who had come armed with a range of questions, and some skepticism, came back invigorated. In the feedback provided, more than 90 percent felt that their knowledge and motivation had increased after this knowledge exchange.