Towards Growth in Serbia: A Photo Essay

Serbia has made large strides since its economic transition picked up the pace in 2001, launching an ambitious reform program  for a rapid transition to a more market-oriented economy,  enabling the country to grow and leading to a decline in poverty between 2002-2007. Serbia has also made significant progress on its path towards integration with the European Union (EU) - starting the membership negotiations in 2014.

The onset of the global financial crisis in 2008 significantly impacted growth, leading to recession and affected living standards. The unprecedented floods in May 2014 further exacerbated Serbia’s economic decline.

The country has embarked on a number of deep economic and structural reforms necessary to create a competitive economy and raise the living standards of its citizens. It is also rapidly aligning its laws and policies with the EU Acquis. Serbia needs to restore economic growth that is equitable and export-oriented, with a strong focus on creating employment and raising the income of the bottom 40% of the population, including through active labor market programs.

The new Country Partnership Framework (CPF) of the World Bank Group (WBG) sets forth a program aimed at supporting Serbia in creating a competitive and inclusive economy and, through this, achieving integration into the EU. Based on the two focus areas of restoring fiscal sustainability and improving economic governance, on one hand, and stimulating private sector growth and economic inclusion, on the other, the CPF identifies key areas of engagement in the coming years. 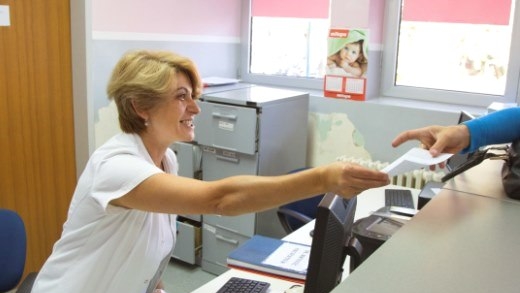 Sustainable public finances are a critical pre-condition for an improved outlook for Serbia. Fiscal consolidation and better expenditure management will open up fiscal space for spending on social assistance, active labor market policies, and infrastructure - which will increase welfare among the poor and the bottom 40% of the population. 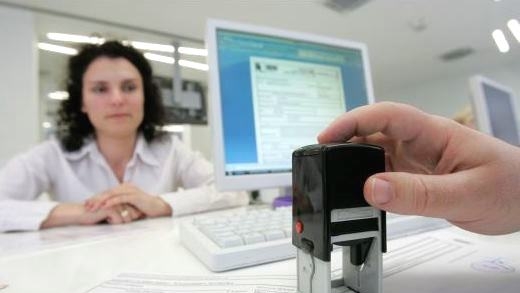 Weak public administration performance hinders both the implementation of critical reforms and the quality of public service delivery. Serbia is making efforts to rightsize its public administration. The WBG will support these efforts by carrying out a diagnostic that can help eliminate duplication and overlap. Together with the Serbian authorities, the WBG will design a project to support the implementation of these recommendations and will assist in creating a more effective public administration and better service delivery in select sectors. Corporate and financial consolidation of big public utilities such as EPS (power utility) and Serbian Railways, which pose a burden on the budget due to low productivity and operational inefficiencies, is another area of improvement. 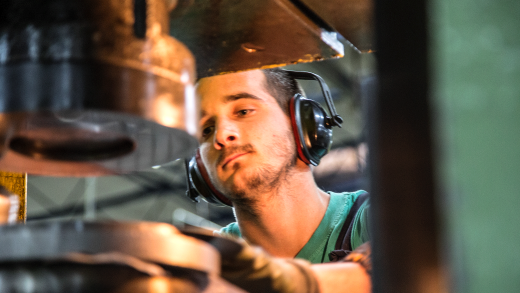 A more competitive business environment can significantly help reduce poverty and create new opportunities for the bottom 40% of the population. Simplifying tax procedures, reforming the process for issuing construction permits, and improved performance of the customs administration help promote new investments, which are critical for job creation. Additionally, the WBG will support the reform of rules, procedures, and information on property registration - making them easily accessible. 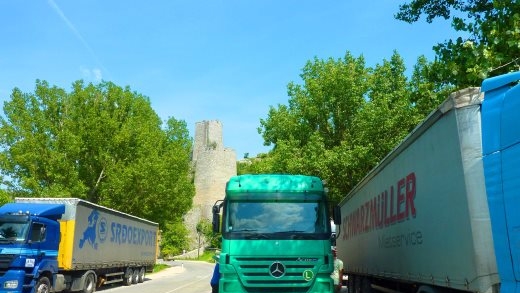 As a small, open, middle-income economy, Serbia’s main path to prosperity is to significantly improve its business climate, leading to an increase in investments that will allow more successful international integration, especially with Europe, and increased incomes through employment. 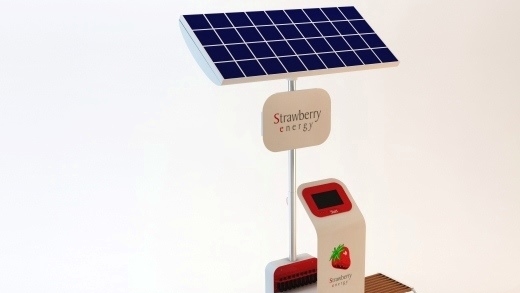 A stronger focus on building Serbia’s innovation and technology transfer system - by scaling up pilot efforts that have yielded promising results - can have a broader positive impact on employment generation. 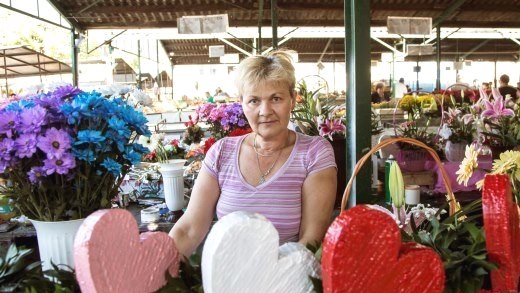 Small and medium sized enterprises are engines of job creation and growth. To support access to finance for SMEs and individuals in Serbia, IFC will provide advisory services with a focus on legislation that will allow for sustaining viable businesses. 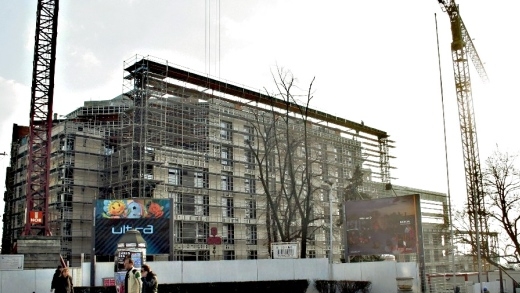 Issues related to land and property are major impediments to investments and economic growth in Serbia. Reforming the process for issuing construction permits is critical for enabling investments in land and property. Addressing property management issues can help all citizens clarify and protect ownership rights. This, in turn, will enable easier access to credit and promote entrepreneurship. 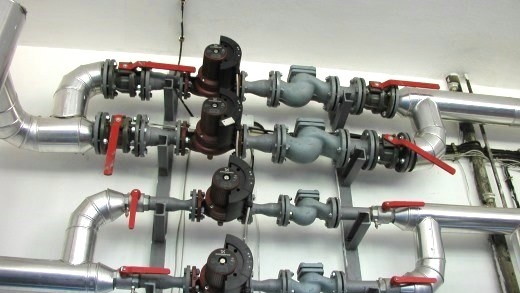 Connectivity is a critical driver of competitiveness and the quality of infrastructure networks is important for Serbia’s ability to shift towards an export-orientated economy. Both the need and the potential exist for improving the quality of Serbia’s transport and energy infrastructure, which - according to the Global Competitiveness Index (GCI) - currently ranks 111th out of 144 countries - lower than Serbia’s overall GCI rank.

Back to Work: Reducing Barriers to Labor Market 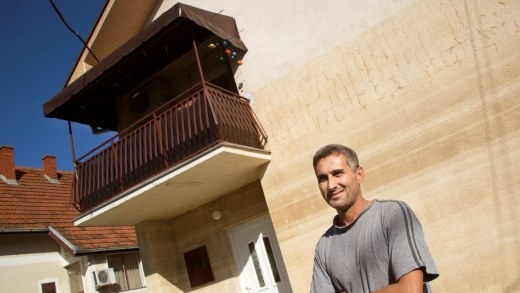 Labor market reforms and reforms in the design of social benefits can unlock the potential of a new segment in the Serbian labor market. Formal part-time jobs have the potential to put the 40+ generation back to work - including Roma and women. 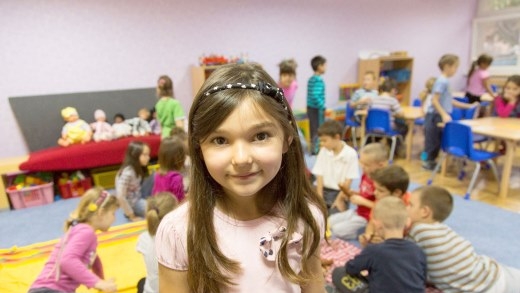 A critical condition for achieving long-term employment growth is closing the skills gap. Better access to early childhood education, for example, can remove barriers to employment for women in Serbia. 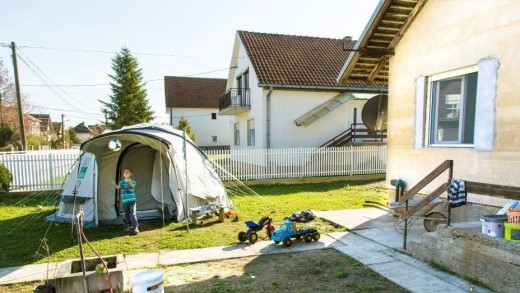 Given the high risks that natural disasters pose to economy, as well as their impact on the poor, special attention throughout the World Bank Group program will be given to responding to climate change and disaster risks. In a matter of just days, unprecedented floods in May 2014 caused damages estimated at nearly 5% of Serbia's national income. Making the economy more climate resilient will become an increasingly important part of Serbia’s development agenda.