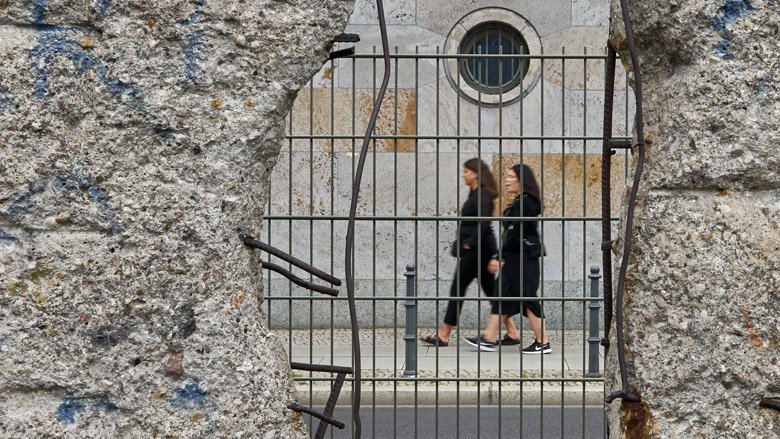 A landmark location of the Berlin Wall in Germany. August 2019.

Please note: This event is postponed until further notice.