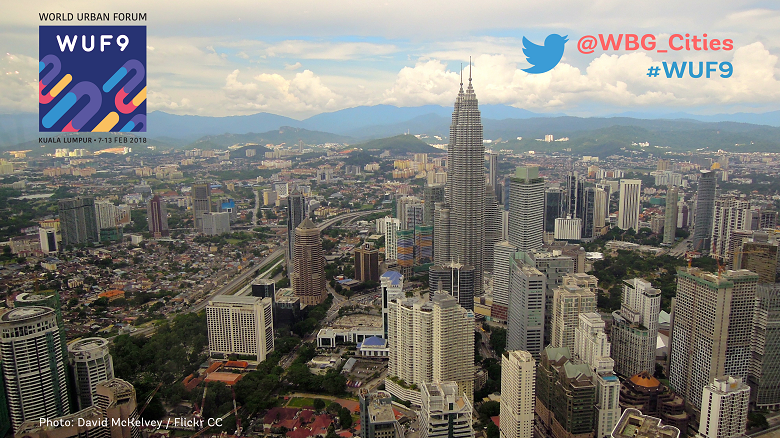 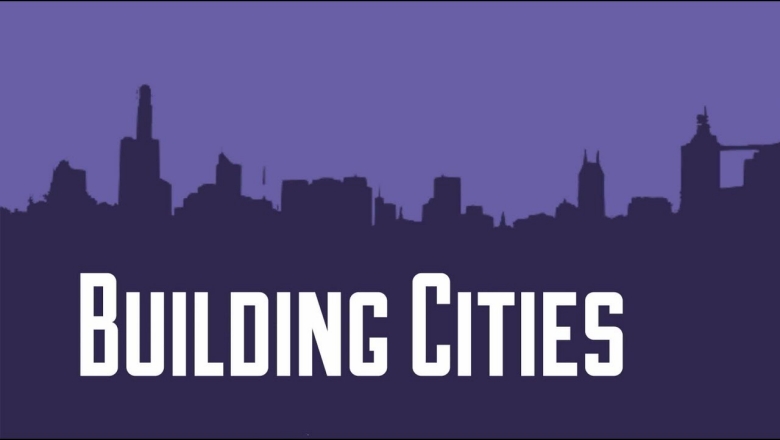 Three Ways Cities Can Build Sustainable Communities for All