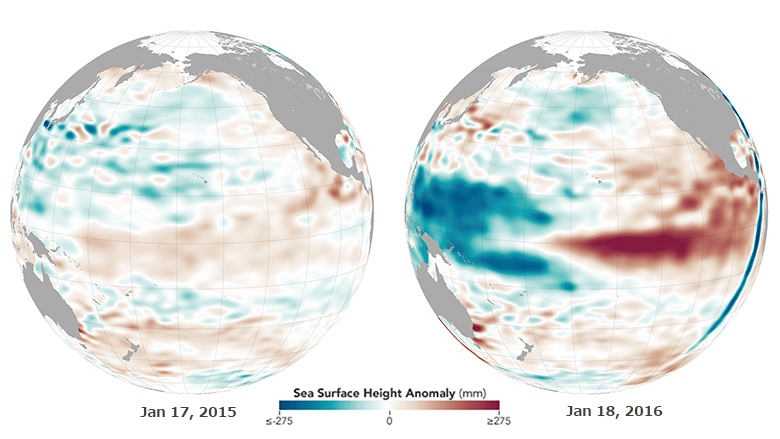 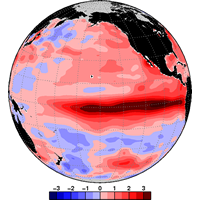 JMA, JICA and colleagues from the World Bank discussed the impacts of the El Niño conditions currently changing weather patterns around the world, and the opportunities and challenges faced in helping developing countries in EAP prepare and respond. The event also raised the need for greater capacity for weather and climate monitoring and preparedness.

This El Niño cycle, the large-scale warming in sea surface temperatures in the Pacific, is among the four strongest since 1950. While November and December likely marked the most intense period of the cycle, JMA noted that its effects in the EAP region (including drought and hotter temperatures) are expected to continue for several months, even as the cycle is expected to dissipate into June and July. As there is a nearly 50% possibility of a La Niña cycle following an El Niño cycle, JMA recommended to stay informed of El Niño Monitoring at JMA’s Tokyo Climate Center.


Far-reaching Impacts on the EAP Region and the World

Current El Niño conditions began to emerge in mid-2014 and intensified through the end of 2015. They are associated with important shifts in temperature and rainfall patterns across the globe, and have generally followed established patterns, causing notable signals of drought that are being felt in Indonesia, the Philippines, and Vietnam, among others, exacerbating additional hazards and vulnerabilities.

El Niño’s effects can be deadly and far-reaching. In the 1997-98 ENSO, global estimates put casualties at more than 20,000 people and damages and losses at $36 billion.

El Niño puts development gains of recent decades at risk and should prompt coordination and cooperation among governments and development partners, as Axel van Trotsenburg, World Bank Vice President for East Asia and the Pacific, has noted.

Given this common set of conditions affecting various countries, development partners, like JICA and the World Bank, have an opportunity to work proactively and collaboratively and across countries to better understand the effects on different sectors and consider how different approaches are being applied in different contexts. 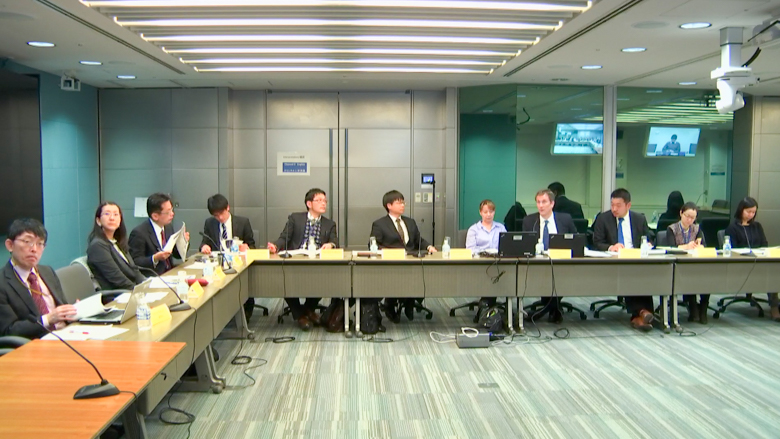