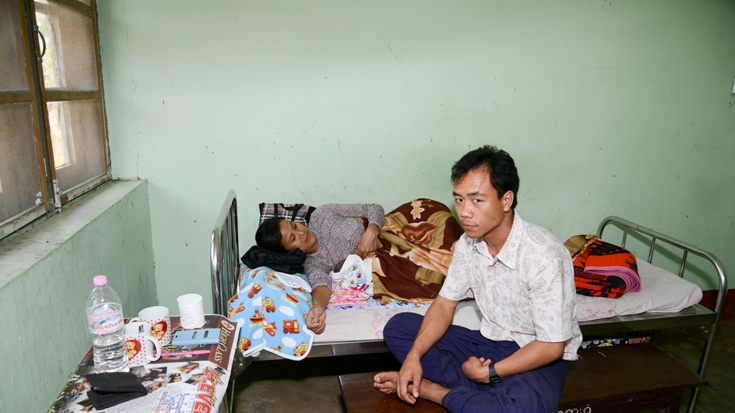 The Ministry of Health in Myanmar, with support from the World Bank, organized public consultations on July 7 and 8 for the proposed project, “Myanmar Towards Universal Health Coverage”. Issues such as community participation, key project design, and implementation were discussed.

The move towards universal health coverage (UHC) – ensuring that everyone who needs health services can access them without suffering from undue financial hardship – has been gaining momentum. The UHC process is central to the post Millennium Development Goal agenda.

At the Second Myanmar Development Cooperation Forum in Nay Pyi Taw in January 2014, World Bank Group President Jim Yong Kim announced $200 million of IDA financing and technical support for Myanmar. The Ministry of Health, with support from the World Bank, led the preparation of the proposed project.

The project is initially expected to benefit pregnant women and young children over four years. It is nationwide in scope and also has targets for coverage (measured by the number of townships) phased in.

There were three consultation meetings.

Feedback and suggestions can be sent by email to technicalgroup.moh.mm@gmail.com. 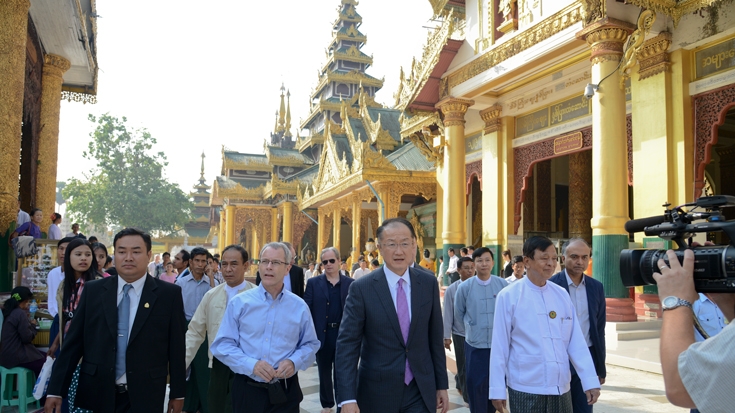