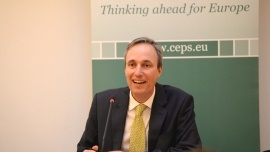 Report Launch: Evaluation of the EU-Turkey Customs Union
April 8-10, 2014Istanbul, Turkey & Brussels, Belgium
Many argue that the Customs Union agreement with the European Union has been a key catalyst of Turkey's economic transformation. How important has this agreement been, and is it still an instrument of integration between the EU and Turkey? These and other questions are tackled in the World Bank’s report launched in Istanbul and Brussels.

Turkey's economy has transformed itself over the past 15 years and today stands at the threshold of high income status. Many argue that the Customs Union agreement with the European Union, signed in late 1995, has been a key catalyst of Turkey's transformation.

How important has this agreement been, and what were the channels by which it influenced Turkey's economic progress?

Moreover, given the changes in the global economy and the rise of regional free trade agreements, is the Customs Union still an instrument of integration between the EU and Turkey, and can it still contribute to a further modernization of Turkey's economy?

How should it be adapted to the new realities, and how should existing problems be addressed?

These questions are tackled by the recent “Evaluation of the EU-Turkey Customs Union Report” - drafted by the World Bank at the request of the European Commission. The report was officially launched in Istanbul on April 8, 2014 and in Brussels on April 10, 2014. 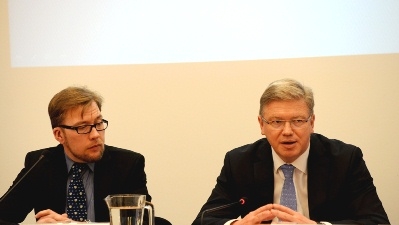 EU Enlargement Commissioner Stephen Fuhle together with Ian Gillson, the main author of the Report, at the launch event 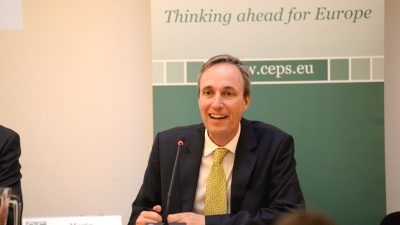 Country Director Martin Raiser explains the motive behind the report 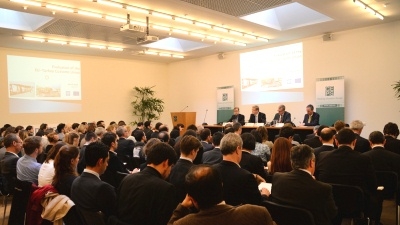