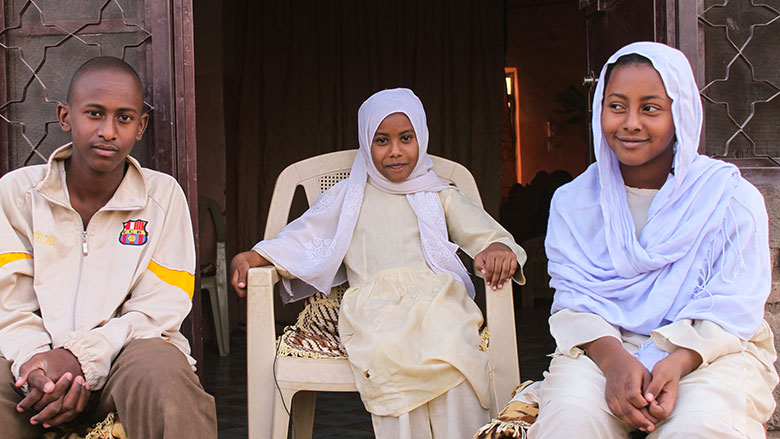 KHARTOUM, September 25, 2016 – Sudan’s economy lags behind many countries in attaining structural change through high productivity sectors such as manufacturing and non-traditional services sectors, according to the World Bank’s latest Country Economic Memorandum (CEM).

A retrospective review, the report entitled Realizing the Potential for Diversified Development, shows that Sudan’s economy has undergone three distinct periods of varying economic growth between 1988 and 2013.  Between 1989 and 1997, Sudan’s gross domestic product (GDP) averaged 4.9 percentage points, mainly due to growing labor and total factor productivity (TFP).  Between 1998 and 2007, GDP growth picked up the pace and economic activity increased by 6.1 percentage points due to the advent of oil revenue; in the “oil economy”, physical capital became the major driver of the country’s economy. However, the oil economy started to decline in 2008 where negative TFP growth set in. This was compounded by the secession of South Sudan in 2011, which resulted in the loss of the majority of oil reserves and related fiscal revenues and dealt a heavy blow to Sudan’s economy. 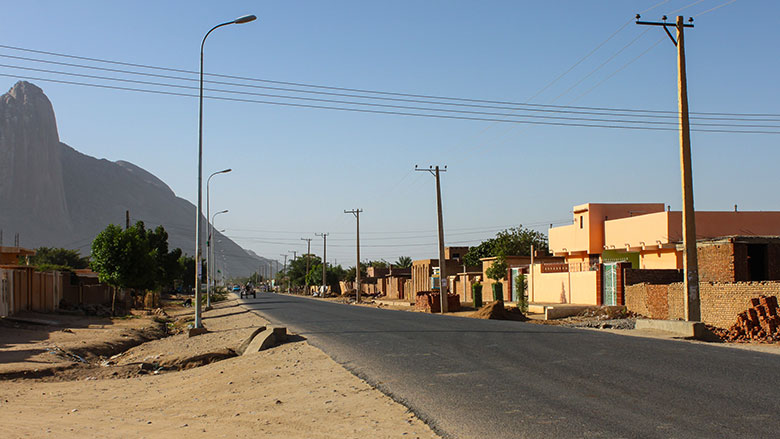 “The loss of major oil reserves has had a significant impact on the economy,” said Michael Geiger, Senior Economist and lead author of the report. “Oil accounted for 75% of Sudan’s foreign currency earnings which at its peak in 2008 was around $8.3 billion.”

To increase growth, the report recommends economic diversification through the broadening of its endowment base, which is the country’s foundation to pursue efficient economic opportunities, and increasing productivity particularly in agriculture. Economic diversification was already important during the years of the “oil economy” between 1999 and 2011, but it is even more important now that the country is in need of alternative sources of foreign exchange earnings through exports.

“It is essential that Sudan undertakes a broad set of reforms so as to successfully diversify its economy,” said Xavier Furtado, World Bank Country Representative for Sudan. “This includes exchange rate reforms as well as ensuring a key role for the agriculture sector, which suffers from under-investment and very low yields, yet holds so much potential,” he added.

The report notes that economies with successful diversification endeavors have three things in common: the ability to manage natural resource rents, provide public services, and create a business enabling environment. Sudan has major weaknesses in all these areas, which are often complicated by conflict, fragility, and lack of clarity in the assignment of responsibilities in a decentralized public administration. The report also emphasizes the need for a sectoral focus, as agriculture is expected to pay a bigger role in the country’s economy in the foreseeable future in the absence of dominant resource-based exports.

Major findings of the report indicate that with no lasting structural change, the contribution of higher productivity economic activities will remain marginal and it will be difficult to achieve enough growth momentum in the country to reduce poverty. High, and volatile inflation, budget deficits and low savings brought on by the dramatic decline of oil revenues have also been identified as key challenges. The report argues that Sudan’s real exchange rate (RER) has been greatly overvalued for most of the past 40 years with detrimental effects on competitiveness and export sectors.

Sudan’s export markets are found to be highly concentrated as evidenced in large shares of the country’s top export items. There is hope however that the relatively low degree of concentration for non-oil products is a sign that the country already started to diversify its non-oil (export) products after the cessation of South Sudan. The report makes the following five policy recommendations for Sudan to make use of its potential for diversified growth and development: 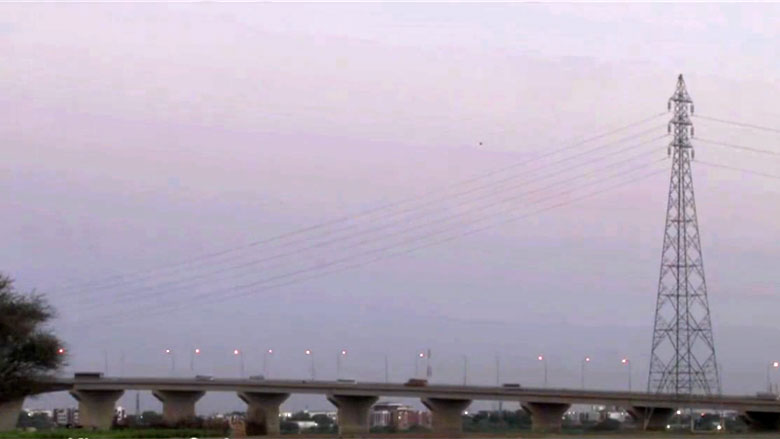 Sudan: Realizing the Goal of a Diversified Economy