Beyond Unicorns: Harnessing Digital Technologies for Inclusion in Indonesia

For Indonesia, which is among the fastest-growing digital economy in South East Asia, this represents an exciting opportunity to harness the power of these technologies to address its development challenges. But will the benefits of a growing digital economy be shared evenly by all segments of Indonesian society? Sailesh Tiwari, Senior World Bank Economist, talks about how Indonesia's digital technology can be more inclusive.

While Indonesia has one of the fastest growing digital economies in South East Asia, action is needed to ensure that all Indonesians, especially the most vulnerable, can access various digital technologies and services and realize the benefits.

Big strides in boosting connectivity, but many left behind

Newer opportunities for workers, but concentrated in certain sectors, geography and among certain types of workers 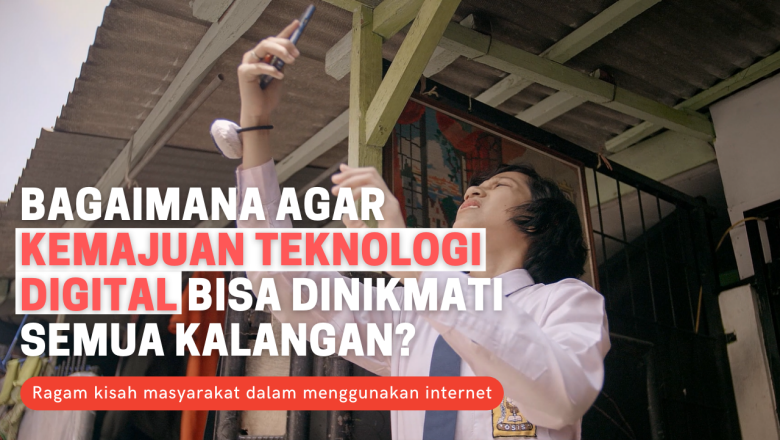 A story of two Indonesian families amid digital technology growth