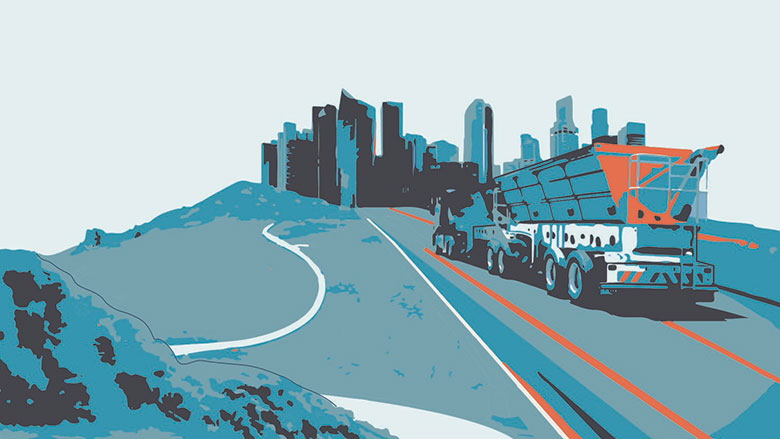 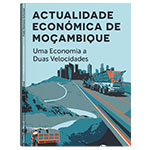 MAPUTO, July 31, 2017—After a difficult 2016, the Mozambican economy is showing signs of recovery. Its first quarter 2017 GDP growth picked up to 2.9 percent, more than double the growth rate of the preceding quarter. Mozambique’s currency, the metical, is now more stable, inflation is slowly beginning to ease, and international reserves are recovering.

But economic conditions remain challenging, and the recent improvements rely heavily on the country’s recovering coal industry. And, with much of the country’s outlook for growth hinging on the extractives sector, fluctuations in global commodity prices will continue to pose large economic risks.

Also, although monetary policy has remained tight and supported significant adjustment in the external sector, Mozambique’s reference lending rate is now among the highest in sub-Saharan Africa.

Average commercial bank lending rates in the region of 30 percent are prohibitively high for much of the country’s private sector.

A stronger exchange rate, easing inflation, and lower credit levels suggest that the monetary policy cycle could begin to loosen as the economy continues to adjust. Making this transition smoothly will require a coordinated and robust fiscal policy response.

Although progress had been made, Mozambique’s fiscal position continues to be unsustainable, and overall fiscal adjustment has been limited. Subsidy reforms, a difficult area to tackle, have advanced, and will contribute to easing fiscal pressures, but accumulating arrears and domestic financing are impeding the fiscal adjustment, and a sharper fiscal policy response is needed.

The country’s wage bill continues to be a significant source of pressure, while recent cuts to the investment budget are affecting the economic and social sectors, potentially worsening the composition of the budget.

Moreover, fiscal risks are materializing, especially from some of Mozambique’s large state-owned enterprises. If not managed proactively, they may compromise fiscal recovery efforts.

Part Two of this Mozambique Economic Update is where we focus on one area of the economy. This time it explores the profile of the formal private sector and the impact of economic downturn on its performance.

It notes that smaller firms experienced growth and dynamism when Mozambique saw resource-driven growth acceleration. The number of firms in the country’s formal sector has doubled since 2002, for example, and these businesses now employ twice as many workers as in 2002. And the share of the economy that small and medium enterprises have is still growing, a phenomenon that bodes well for productivity growth overall.

These are positive signs.

But despite its signs of recovery, Mozambique’s overall ongoing economic downturn is likely to have a disproportionately negative impact on these emerging micro-, small and medium enterprises.

Our report notes that, while extractives and other large industries are showing some resilience, the rest of the private sector—the green shoots of the economy—faces reduced growth in demand, higher costs, and more difficulties finding access to credit.

Hence, re-establishing macroeconomic stability through a balanced mix of fiscal and monetary policy is a priority for private sector growth. Reforms to strengthen competition, the business environment, and skills are also essential for the resilience of firms, given Mozambique’s openness and its exposure to the commodity cycle.