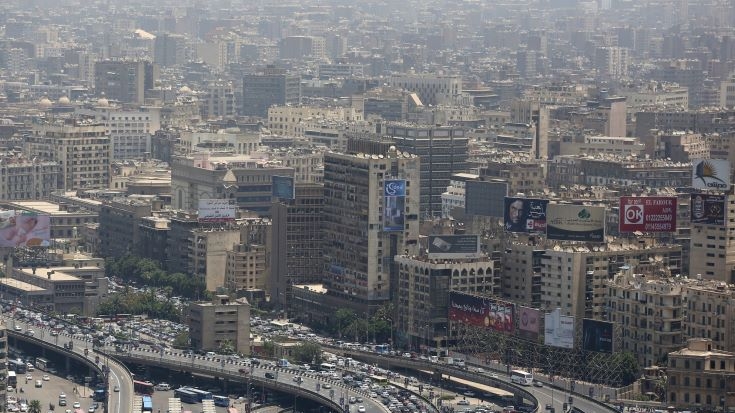 A view of Cairo, Egypt during mid-morning rush hour.

The specter of motorization is haunting large cities in low- and mid-income countries of the world. The simultaneous and explosive growth of population, income, and private vehicle ownership means that cities throughout the developing world face severe congestion, air pollution, greenhouse gas emissions, traffic accidents, and a fast-rising energy bill.

Problems arise when waves of new motor vehicle traffic, carrying passengers or freight, encounter road networks ill-equipped in terms of size and structure to handle this increased load. Efforts to accommodate the needs of huge numbers of residents, while dealing with the negative impact of motorization, have created unprecedented stress on public transport systems in developing cities.

In China and India alone, more than 500 million people are expected to migrate by 2020 to urban areas that already have one million residents or more. Motor vehicle ownership rates in many Chinese and Indian cities are rising even faster than population and income.

When the urban transport system experiences major difficulties, consequences are felt by households, by businesses, and by the urban community at large.

Congestion and accessibility problems are at their worst in cities with high population growth and low rates of economic growth. They can be serious also in stable-size, richer cities, there being few direct linkages between a city’s wealth, budgets available to local governments, and the strength of local institutions.

Reversing this trend requires better urban planning and policy interventions that minimize the need for private automobiles through better options for public transport, cycling, or walking.

However, urban transport planning and management is complex. It involves the consideration of a variety of factors such as affordability, local culture, environmental issues, financing, energy use, and impacts on special populations such as the young and the old.

The complexities of urban systems make choosing the right strategy for many transport professionals a difficult task. The strategy must be comprehensive, and multi-modal. It must encompass both supply side and demand side measures. It has to go beyond a mere building of facilities to understanding linkages with land use, human behavior, affordability, and the environment. It needs to incorporate institutional arrangements and also ensure financial sustainability.

The World Bank supports client countries and cities in their effort to develop urban transport policies and projects to tackle these issues.

As of June 2014, there were 129 active Urban Transport projects in the six World Bank regions. These projects exhibit a wide range of features, reflecting inherited local conditions, the nature and rhythms of socio-economic changes, the vintage of client-Bank relations, and the effort of the Bank to tailor its support to the countries' needs and priorities. A common goal of these projects is to protect and develop public transport services and non-motorized transport modes, with underlying meta-objectives of social equity and environmental sustainability, along with the strengthening and capacity building of public institutions involved in urban transport.

LUTP is a key component of the World Bank's urban transport activities. The program helps participants develop a structured way of decision making that considers the complexities of urban transport. It uses a "hands on" learning approach that makes extensive use of case studies, group exercises, and site visits to highlight the linkages among the different components of the urban transport system.

LUTP equips transport professionals with knowledge of integrated strategic planning and transport management. The program objectives are to build urban transport leadership that:

Shaping the Future of Urban Transportation 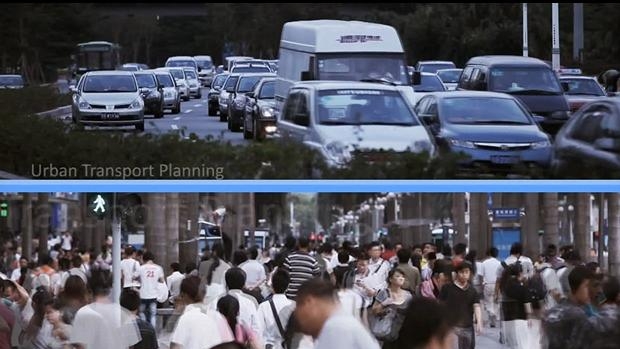