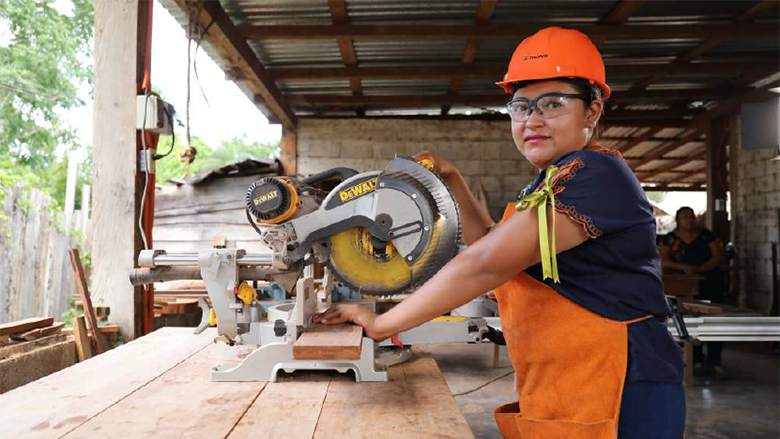 The Breaking Barriers: Female Entrepreneurs Who Cross Over to Male-Dominated Sectors report focuses on sectoral choice as one of the contributors to the gender gap in firm performance. It explores the difference in profits among female entrepreneurs who cross over into male-dominated sectors (MDS) compared to those who remain in traditionally female-concentrated sectors (FCS). The report provides a snapshot of the factors associated with being a female entrepreneur who crosses over to MDS, including the most salient cross-country ones that are associated with breaking into and surviving in these sectors. Based on this analysis, it offers evidence-based programs and policies which could support women to cross over into more profitable sectors and contribute to their business performance more generally.

What’s new in this report?

What are some of the key findings?

Read our report for more information.