Missed Opportunities: The High Cost of Not Educating Girls 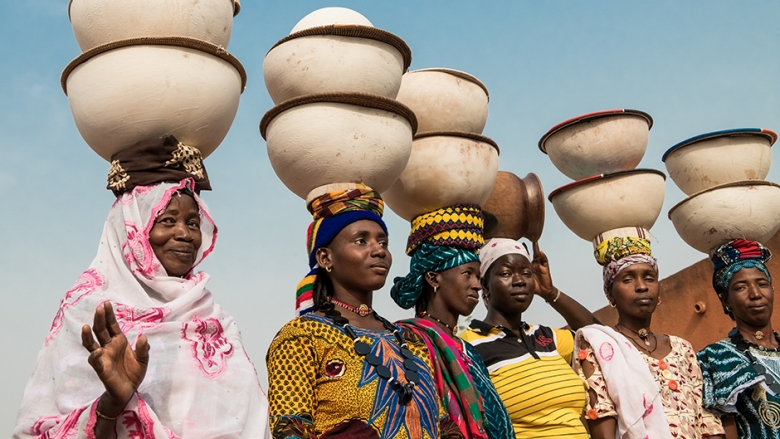 The report says that limited educational opportunities for girls and barriers to completing 12 years of education cost countries between $15 trillion and $30 trillion dollars in lost lifetime productivity and earnings. The report finds out that primary education is not enough. Across many indicators, benefits from primary education only are limited.

The report estimates the global impact of depriving girls of education. Its findings show the transformative power of education for girls in six areas: (1) earnings and standards of living, (2) child marriage and early childbearing, (3) fertility and population growth, (4) health, nutrition and well-being, (5) agency and decision-making, and (6) social capital and institutions.

Earnings and standards of living: On average, women with secondary school education earn almost twice as much as those with no education at all.

Fertility and population growth: Universal secondary education for girls could reduce total fertility rates and lead to a reduction in global population.

Health, nutrition and well-being: In developing countries, universal secondary education for girls could increase women’s knowledge of HIV/AIDS and their ability to make decisions for their own healthcare. It could also improve their psychological well-being, reduce the risk of intimate partner violence, and reduce risks of under-five mortality and malnutrition for children.

Agency and decision-making: Universal secondary education for girls could increase women’s overall decision-making ability within their household. It could also increase their ability to assess quality of basic services and increase in likelihood of birth registration.

Many of the potential impacts of education on development outcomes apply to both boys and girls. But not educating girls is especially costly because of the relationships between education, child marriage, and early childbearing, and the risks that they entail for young mothers and their children.