As a first of its kind in China, a World Bank-financed project supported Ningbo Municipality in improving municipal solid waste management by developing a comprehensive waste separation, collection, transportation and recycling system, and raising public awareness and participation in household waste separation at source. Focused on eight urban districts, the project helped raise the share of waste recycling rate from zero to 17.54 percent, with public awareness on waste separation at 98.9 percent and satisfaction rate at 94.3 percent, and increase the amount of materials recycled to 71,600 tons a year by 2020.

China passed the Solid Waste Pollution Prevention and Control Law in 2004 and the Circular Economy Promotion Law in 2009. However, Chinese cities face significant challenges to improving waste management performance, because of a lack of comprehensive systems for waste separation, collection, transportation, treatment and recycling, as well as low public awareness and participation.

Ningbo is an important port city on the southeastern coast of China. In 2009, the urban districts of Ningbo (Haishu, Jiangdong, Jiangbei, Beilun, Zhenhai, and Yinzhou including the National Hi-tech Park and Dongqian Lake Recreation Area), with a residential population of 3.1 million,  produced 1.19 million tons of total municipal solid waste which was all landfilled or incinerated with very limited informal separation at source.  The city was determined to become an advanced and model city for municipal solid waste management and became one of the 46 Chinese cities to pioneer compulsory sorting of residential waste. 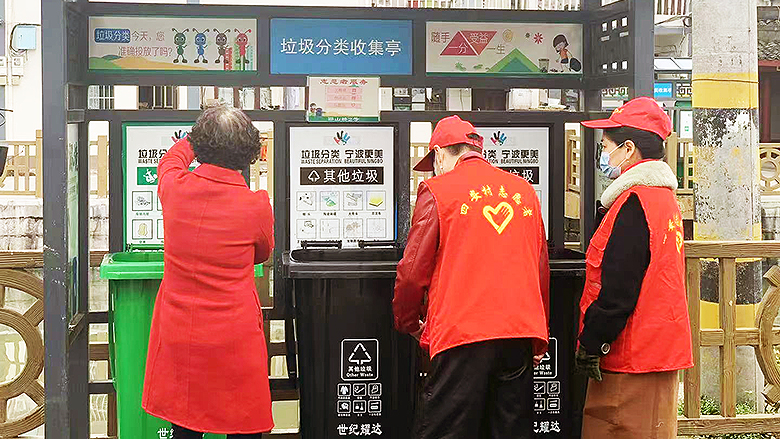 The Ningbo Municipal Solid Waste Minimization and Recycling Project assisted eight urban districts in Ningbo Municipality to increase the volume and proportion of municipal solid waste recycled with processes for separation at source and recycling and investment in its waste management system to transport, transfer and treat the separated materials. To achieve its objective, the project adopted a comprehensive set of actions including:

The project was one of China’s first experiences with citywide waste separation at source systems and demonstrated effective solutions and pave the way for scale up and replication in other Chinese provinces. 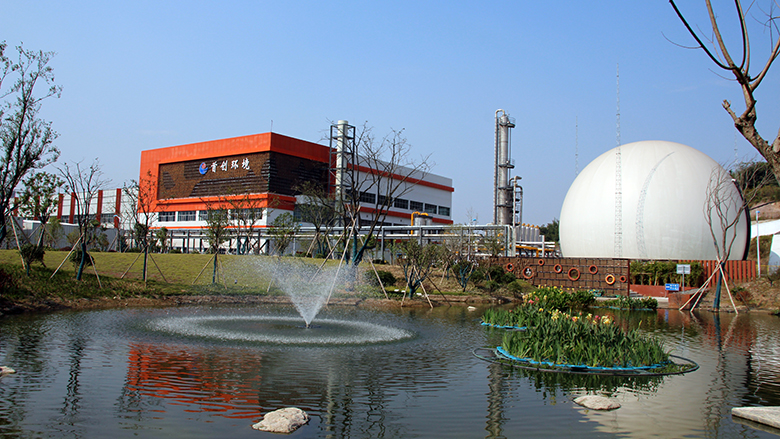 Implemented from 2013 to 2020, the project achieved the following outcomes in the eight participating districts of Ningbo:

The World Bank provided a loan of US$80 million as well as its global knowledge and experience in technical, institutional, financing, and operational aspects of solid waste management.

In addition to US$172 million in counterpart funding, the strong leadership, commitment and proactivity of Ningbo Municipality were critical for the success of the project. Ningbo Municipality developed and adopted a comprehensive regulatory framework to ensure the sustainability of the infrastructure and waste separation and treatment system.  It continuously monitored project results and made adjustments during the roll-out process to improve project performance.  Ningbo Municipality also supported a far-reaching communication campaign and citizen engagement activities throughout implementation and continued to do so after project closure.

Through Public-Private Partnership (PPP) arrangement, a private investor contributed US$24.8 million for the development and operations of the kitchen waste treatment factory. The private investor was responsible for technology provision, bringing technical know-how and operational management of the factory.

and environmental practices in municipal solid waste incineration in accordance with the Stockholm Convention. The GEF grant project complemented the IBRD project by studying the impact of waste separation on dioxin emissions in the city’s incinerators.

The waste management system developed under the project continues to operate in Ningbo today. Further optimization will likely take place as operations mature over time and people gain more experience with the separated collection. The kitchen waste treatment factory reached full capacity by the end of 2020. The roll out of the system for the collection of dry recyclables was highly successful. The Regulations on Ningbo Municipal Solid Waste Separation Management was adopted in 2019. The Ningbo has committed to continue upgrading the established system and remained on the frontline of Chinese cities towards further resource efficiency. The city is also actively preparing a plastic waste reduction project with World Bank financing which can be regarded as a successor project, pushing recycling and waste reduction levels beyond 50 percent. Ningbo’s solid waste management system provided experience to Zhejiang and other Chinese provinces and gained recognition from the national government as one of the top three in the assessment of the 46 pilot cities in China. 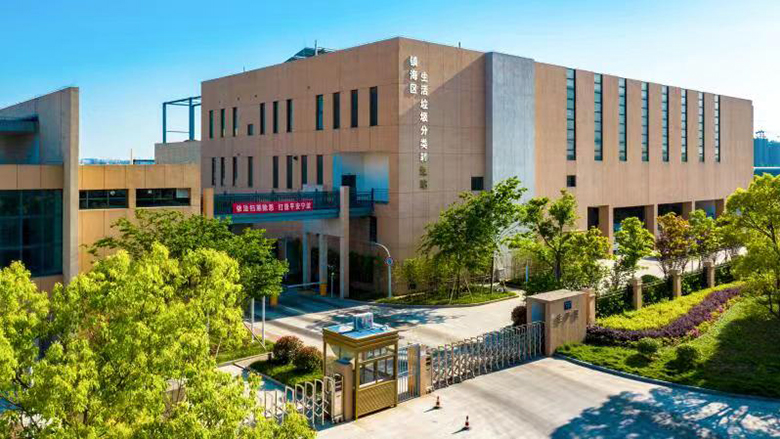